10 Things Tourists Should Never Do While Visiting North Korea 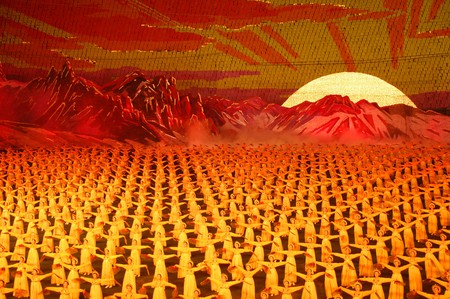 Despite rising tensions surrounding North Korea, many tourists continue to flock to the nation, which is often described as one of the most mysterious in the world. And while the isolated country has come to recently embrace visitors from beyond its borders, it has not eased up on its notoriously stringent rules – or its harsh punishments.

The appropriateness of tourism in North Korea has long been debated, but has become increasingly discussed in the past few months. Advocates argue that the local-to-tourist contact made possible by tourism helps improve citizens’ views of outsiders, which, following years of propaganda that paints the West as an evil enemy, is a step in the right direction. 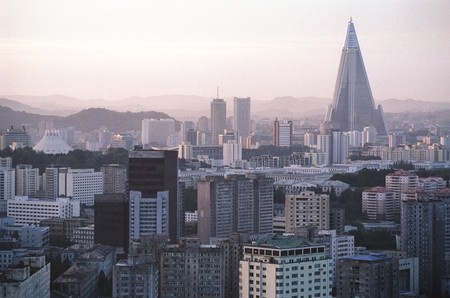 Those who are against it say that tourism legitimizes the government, which over the years has become infamous for its human rights mistreatment. They also suggest that tourists – often unintentionally – serve as propaganda tools, with their presence used to illustrate foreign advocacy for the Kim regime. Furthermore, many argue that tourist dollars are likely being used to help fund the nation’s nuclear and missile programs. 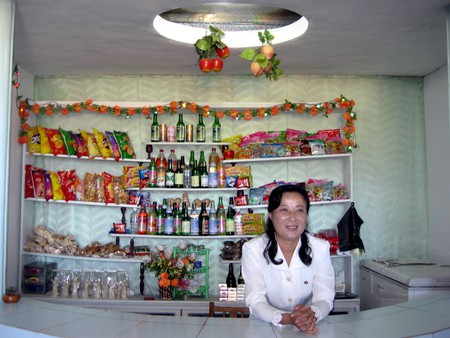 Nevertheless, tourism in North Korea continues to increase, despite recent travel bans like the one instituted by the US government, as well as the cruel punishments many visitors have received for their so-called crimes of espionage. If you do happen to find yourself visiting North Korea for one reason or another, ensure that your trip is a safe one by not doing the following things.

Referring to the nation as the Democratic People’s Republic of Korea, or DPRK, will help to keep you out of trouble.

Travel to the country is only possible as part of a tightly controlled guided tour, and tour guides are with you every second you’re there. Really, though. Every second.

Your tour will be highly choreographed so that you will only visit authorized sites, shop in approved stores, and speak only to official guides. You will not have access to anything or anyone that is not part of your tour. In other words, you will not get any insight into how the local people live. 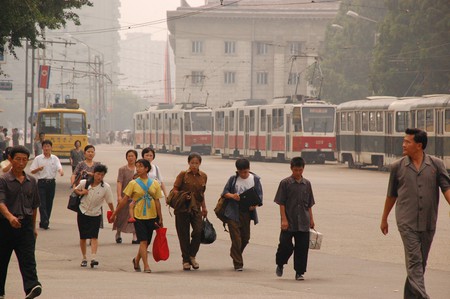 Don’t go off on your own.

You are not permitted to go anywhere without an escort. You must not leave your hotel. You must not use the public transportation system. You should not even attempt to stray a few feet from the group to get a closer look at something.

Don’t speak negatively about the country, its people, or its leaders.

Disrespecting the North Korean government is considered a major offence and has landed tourists in hot water, such as being sentenced to hard labor. In fact, travelers in North Korea are expected to praise every stop and landmark. Some may even be required to present flowers to or bow in front of statues of the regime’s past and present leaders. When in doubt, take Thumper’s advice: “If you can’t say something nice, don’t say nothing at all.”

If you want to avoid a more-rigorous-than-usual screening process at the border (and trust us, you do!), then consider packing light.

Upon your arrival, DVDs, USB drives, laptops, cameras, and other electronics – not to mention your browsing history – will be inspected by customs officials to ensure that you’re not carrying in any material critical of the DPRK government, or pornographic or religious content. Attempting to bring in any sort of Western literature about North Korea (including guidebooks) or media such as music or films from South Korea could be a very risky decision.

GPS trackers, satellite phones, and camera lenses more than 150mm are absolutely not permitted, so leave them at home. If any questionable item is found, it will be confiscated, and may or may not be returned to you upon your departure. 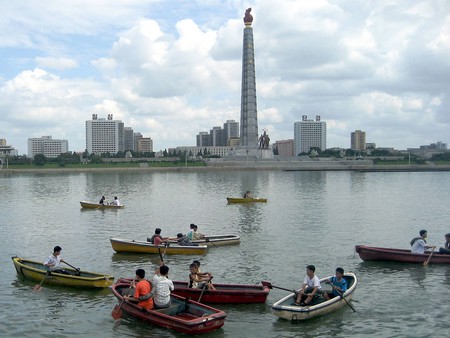 Don’t bring your phone, either.

Although the country’s previous rule banning mobile phones has been relaxed, mobile devices are often still confiscated at customs. It should be noted that if DPRK authorities permit you to keep your phone when you enter, it will not function unless you use the DPRK mobile service, which will enable North Korean authorities to monitor your calls.

North Korea is an atheist state that restricts public religion. Participating in unsanctioned religious activities such as publicly praying or toting around a Bible is a sure-fire way to get arrested, detained, or expelled from the state. 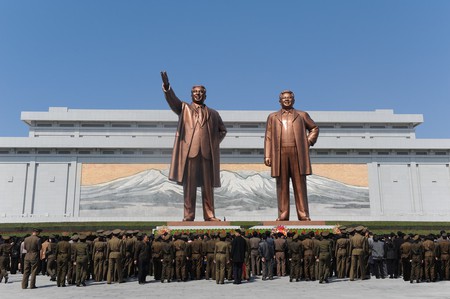 The regime is famously paranoid about keeping its internal affairs secret, so even seemingly innocuous photos — such as of people strolling down a sidewalk — could cause an issue. Travelers are instructed to avoid photographing scenes of poverty and construction sites. Should they want to snap a shot of a statue, they must capture the whole body in the frame, as no close-ups of the head are allowed.

Breaking a rule of the tour will not only put your life in danger, but will also put your guide at risk. He or she will face imprisonment and even torture for assisting your attempts at alleged espionage. Follow the lead of the guides, and do not take the rules lightly. If you are not willing to accept extreme limitations on your whereabouts and behavior, North Korea is probably not the right travel destination for you.