The Top Museums to Visit in Nepal 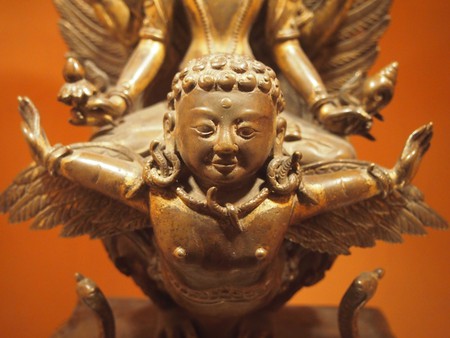 With so much fascinating and beautiful culture on display outside, some visitors overlook Nepal’s museums. If the weather turns sour, or you’re just interested in learning more about Nepali culture and history, check out some of these top museums. 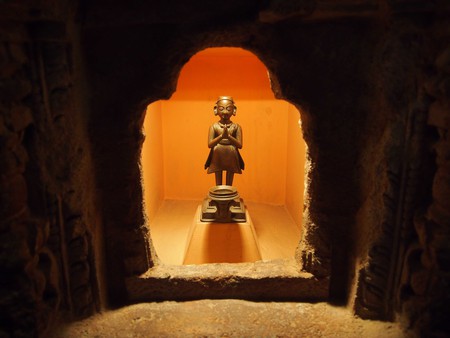 The Patan Museum is a must-visit for all people in Nepal, whether interested in Buddhist and Hindu architecture and religious crafts or not. This place, located in the old royal palace at Patan Durbar Square, has been called the best museum in South Asia, and as soon as you step inside it’s easy to see why. Its entire interior has been beautifully restored (with the help of Austrian funding), making the museum a beautiful place to wander, peek out the latticed windows down to the Durbar Square below or the inner courtyard. And, if you are interested in learning about the architecture of the Kathmandu Valley, the Patan Museum has beautiful and interesting displays. Come at the beginning of your Nepal trip to better understand what you’re about to see outside.

There’s also a good onsite gift shop, plus the outdoor restaurant at the back serves delicious dal bhat (you don’t have to have purchased a museum ticket to eat here). 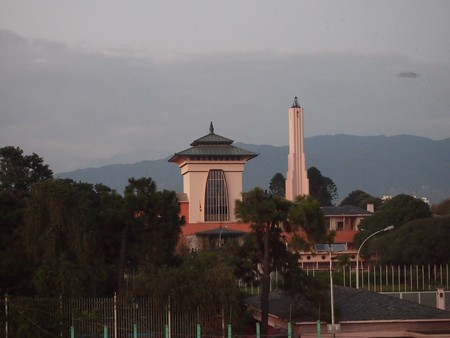 The Narayanhiti Palace Museum was lived in until as recently as 2008 when Nepal finally became a republic after a decade-long Maoist insurgency against the royal family. Built in the 1960s, it may not be as beautiful as Kathmandu’s older palaces (such as those at the Patan and Kathmandu Durbar Squares), but it is an imposing building nonetheless, with its tall white tower and design that resembles the traditional pagoda architecture of Nepal. Inside, the displays reflect the somewhat dated (some might say, ‘tacky’) glamour of Nepal’s erstwhile royal family. There are always long lines made up of Nepalis waiting to visit – many come to pay their respects, as this is where the massacre of the king, queen and other members of the royal family occurred in 2001. The Narayanhiti Palace Museum is located a short walk from Thamel, at the northern end of the (slightly) upscale Durbar Marg area.

While not exactly a substitute for actually getting out into the mountains that loom over Pokhara, at the International Mountain Museum, visitors can learn about the history of mountaineering in Nepal. There are displays of the local cultures, flora and fauna that reside in the mountains, photographs of various expeditions, a library and a 31-foot-high model of Mount Manaslu. This is one for a rainy day in Pokhara.

If you’re staying at the Hyatt Regency Hotel (or anywhere else in Boudha, for that matter), check out what’s on at the Taragaon Museum, on the premises of the Hyatt. It operates with the aim of documenting the cultural heritage of the Kathmandu Valley and supporting historic preservation. Displays and events here change periodically so it’s not always open. But, the red-brick modernist architecture is perhaps the highlight: the building opened in the 1970s as a hostel and the circular windows are certainly distinctive.

Although rather ‘old school’, the century-old buildings of the National Museum in Kathmandu are attractive. There are art and history galleries displaying items related to Nepal’s ancient and more modern history, as well as rooms displaying Buddhist art and artifacts. The bronzes and scroll paintings are particular highlights. It’s a popular place among Nepali families and school groups and located quite near Swayambhunath. 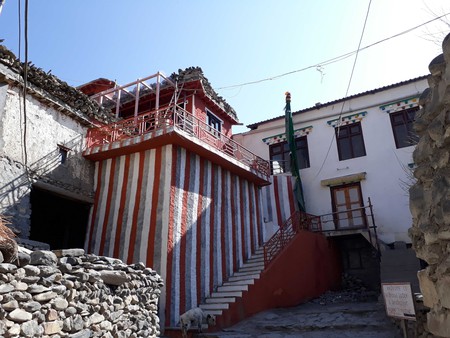 This might just be the most remote museum you’ll ever visit. The small town of Kagbeni, in Lower Mustang and about an hour’s drive from Jomsom, is the last place that travellers without a pricey Upper Mustang permit are permitted to stay. The recently renovated Red House Lodge has been used for various purposes throughout its history, including a nunnery. The current owners of the distinctive red, grey and white-striped lodge have committed to preserving and displaying art and artifacts from the stunning region at the foot of the Himalaya. Tibetan prayer wheels, thangka paintings, murals, brass kitchenware, local fossils (yes, fossils high up in the Himalaya!) and a large Buddha statue in a dedicated room are displayed throughout the building. You don’t need to be staying here to visit the gallery and museum. Trekkers completing the Annapurna Circuit may especially enjoy the change of pace here!