An Introduction To Nepali Literature In 5 Books

Since its political liberation in the 1990s, Nepali literature has flourished with all of the diversity and vibrancy of the nation. Although many native tales remain oral legends, some of the most enduring and canonical texts have recently been translated into English. We now have access to vivid stories straight from the birthplace of Buddha. 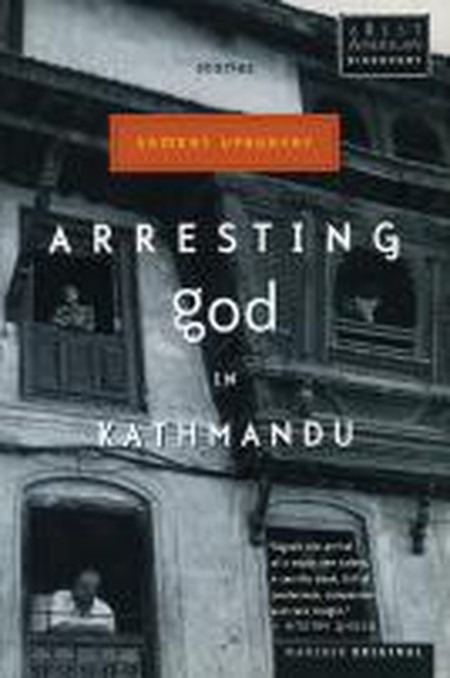 Upadhyay, born and raised in Kathmandu, is the first Nepali author to write in English and be published in the West. His writing offers an unprecedented insight into the domesticity of Nepali life. This collection of nine short stories, published in 2001, is a triumph for its presentation of love and family in a city where there are more gods than people and more temples than homes. His writing presents the multi-faceted face of family lives where desire and spirituality, earthly and religious forces conflict and define identity. The opening story, The Good Shopkeeper, explores the strains of society on the male identity in an entertaining, heartfelt and thought-provoking tale. The Limping Bride is another equally beautiful piece, challenging social norms with an honesty that pierces prejudice. Arresting God in Kathmandu is a bold entry for Nepalese fiction in Western literary spheres, marking Upadhyay as a star in Asian literature. 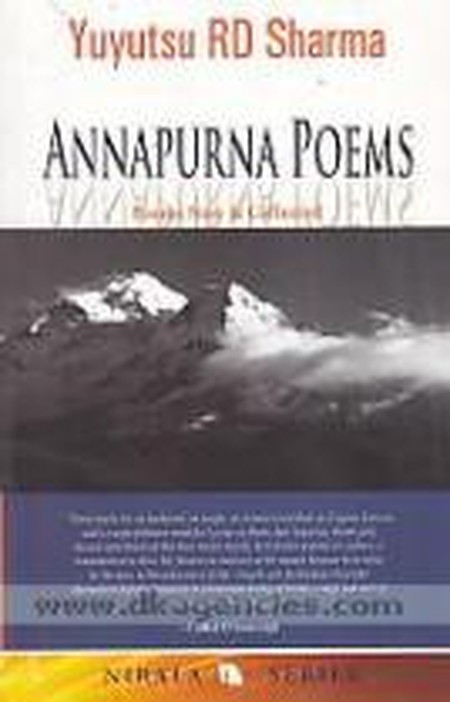 Yuyutsu Sharma’s work is anything but expected. Since being featured in the tribute anthology, Dance the Guns to Silence: 100 Poems for Ken Saro-Wiwa, in which his poem Content Metamorphosis addresses issues of commercialization, commodification, and consumerism in modern society, Sharma achieved something of an international status. His collection, Annapurna Poems, contains some of his greatest work. Unafraid to merge the glittering glory of Nepal with the gritty reality of its flecked political history, Sharma’s poetry is complex and engaging. Sharma eloquently transports the reader into the hubbub of Nepali life to manipulate the senses, and often to wrench at the heartstrings. 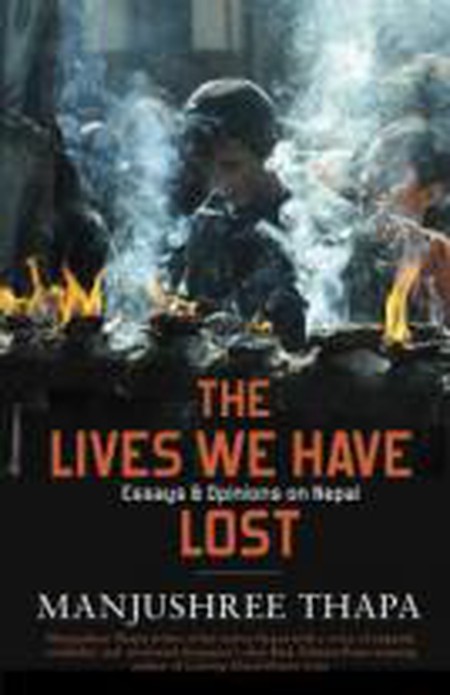 The Lives We Have Lost by Manjushree Thapa

In this collection of political essays, Manjushree Thapa documents the dramatic and turbulent history of Nepal from 1990 until 2009. From discussions of corruption in the Maoist insurgency to the brutal counterinsurgency, to the controversial and still unresolved episode of King Gyanendra Shah’s military coup and subsequent overthrow, this collection is essential for anybody wishing to understand the history of the nation. Written accessibly and emotively, Thapa balances the voice of the people with the impartial commentary of an outsider, offering perspectives on the grizzly peace process currently at work.

Chettri’s novel, which was first published in the 1950s, is widely admired throughout the country. Set in the remote hills of far eastern Nepal, it tells the story of a peasant farmer called Dhane who is struggling to provide for his family as well as trying to arrange a marriage for his beautiful younger sister. Tied down by the financial demands of the men who control his village, Dhane and his family are subjected to a series of calamities which eventually force them into exile. Depicted with warmth and compassion for the power plays and social conservatism of village life, Chettri’s work is one of resilience and tragedy.

This short epic narrative by Nepalese poet Laxmi Prasad Devkota is one of the most popular and enduring works of Nepali literature. In fact, it is the most commercially successful Nepali book ever published. A national legend, Devkota’s famous statement before his death in 1959 that ‘it would be all right if all my works were burned, except for Muna Madan’ is a testament to the power that this text holds over Nepali culture. Based on an 18th-century oral ballad, this classic tells the story of a merchant from Kathmandu, who travels to Tibet on business, leaving behind his new bride. Although she does not want him to go, for legends tell of the arduous nature of the journey, he leaves, and tragedy ensues. This well-known story depicts the hardships of marriage in a tale that has withstood the test of time.