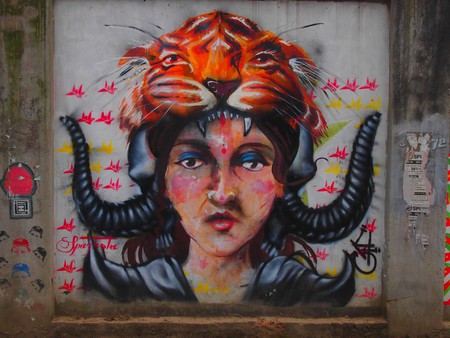 Aside from the pockets of traditional architecture and the Himalayas sporadically peeking out from behind the hills, Kathmandu is not an aesthetically pleasing city. It’s dusty, crowded, congested and seriously lacks green spaces. But, vibrant and eclectic street art around the city brightens up walls and encourages local artistic talent. Here are some beautiful examples of Kathmandu’s colourful street art. 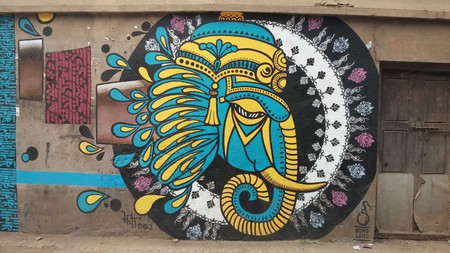 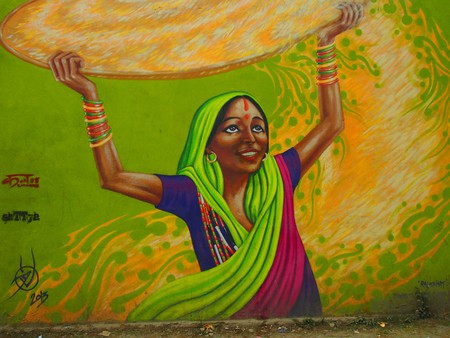 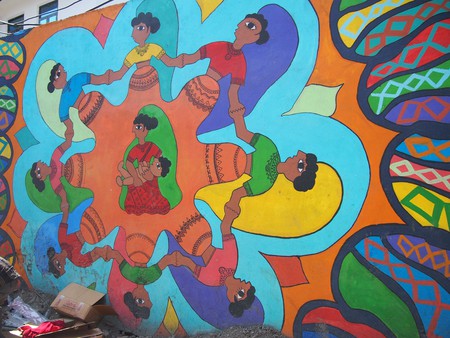 Mural in the style of traditional women's painting | © Elen Turner 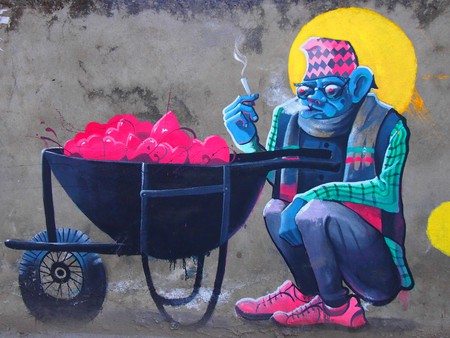 Where to spot street art in Kathmandu

Murals, stencils and other forms of street art can be found all around the city, on stretches of wall and the sides of buildings. However, there are a few areas with greater concentrations than others.

The Kupondole area in Lalitpur has many murals, including some of the best-known works. Starting from the Pulchowk entrance to Kupondole, just wandering around this largely residential area will reveal many works of art.

The area behind the Central Zoo in Jawalakhel is also rich in street art, as this is where the Sattya Media Arts Collective was located until recently. This group has been responsible for some of the biggest street art projects in the city, such as the 2013 Kolor Kathmandu project.

The Bhaisighat slum area, on the banks of the Bagmati River, is also an interesting place to check out street art. Amid the homes and falling-down temples are the remnants of a street art project from 2014. Nobody minds curious visitors here, but be warned that the proximity to the Bagmati means that this area does not smell good (understatement!). 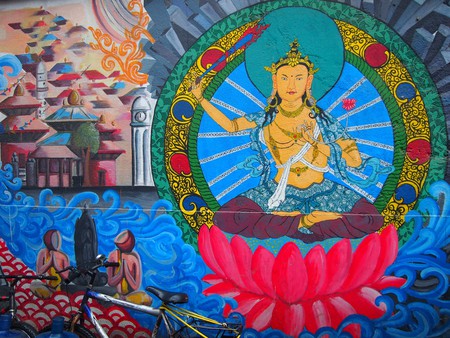 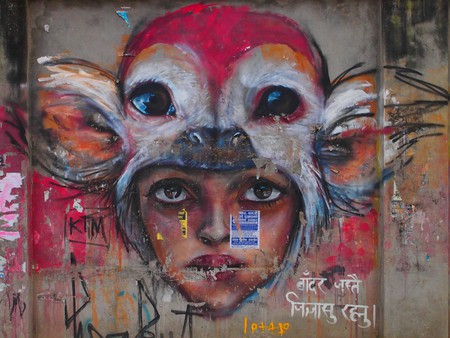 A wall painting behind the Central Zoo, Jawalakhel | © Elen Turner 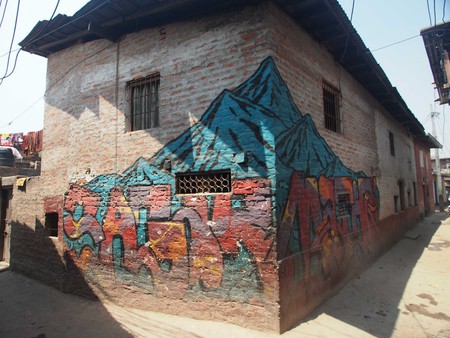 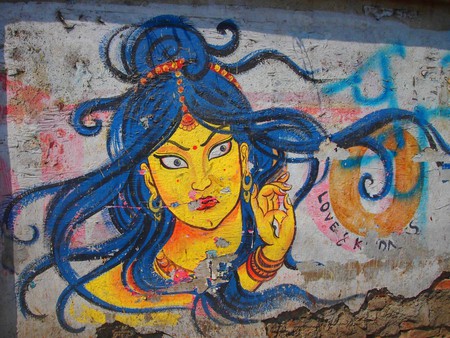 A mural that is no longer there, on the road between Thamel and Lainchaur | © Elen Turner

Spot the art while you can

Like all street art, that in Kathmandu is ephemeral. Some of it is painted illegally, some on walls that are later demolished or repurposed or simply painted over. But, that’s the fun of street art. You never know how long it’s going to be there. So, if you spot something you like the look of during your travels, take pictures while you can. It may not be there when you come back. 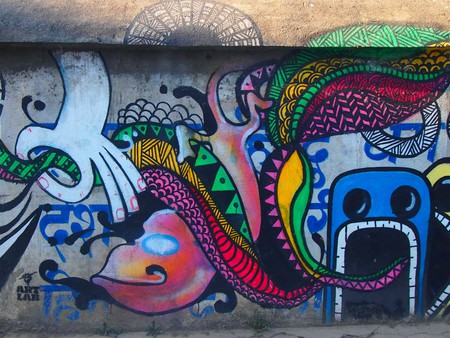 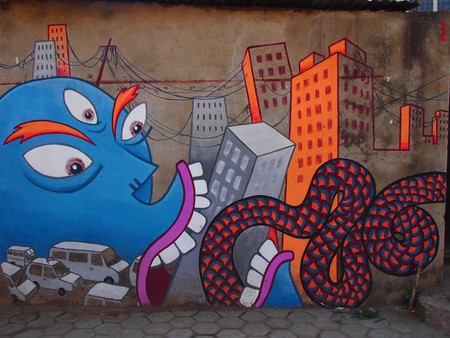 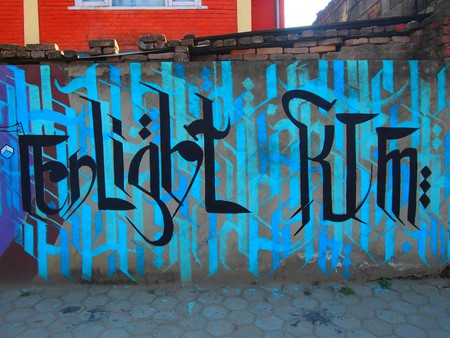 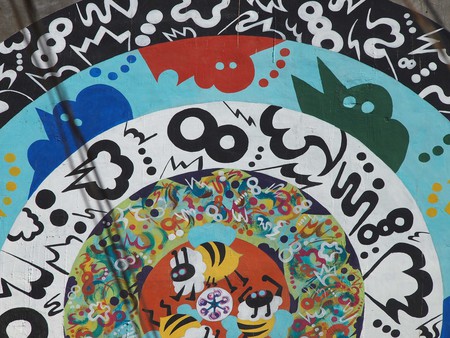 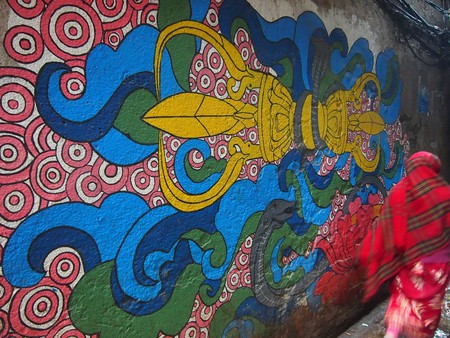 An art work depicting a bajra, or thunderbolt | © Elen Turner 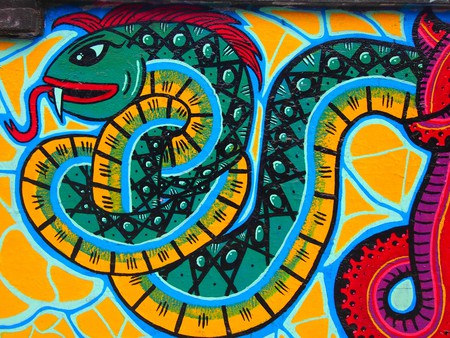 On Pulchowk Road, outside the Hotel Himalaya | © Elen Turner 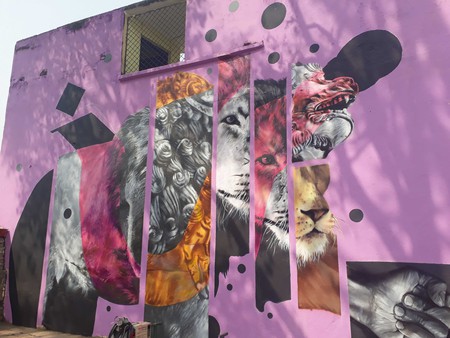 On the side of the Post Office building, at Patan Dhoka | © Elen Turner
Give us feedback