Is it Unethical to Climb Mount Everest? 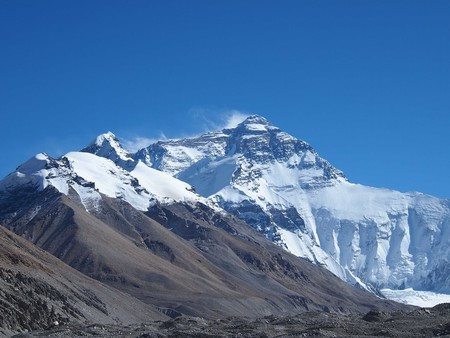 Mt Everest, as seen from Everest Base Camp in Tibet | © Elen Turner

Every year, hundreds of people from around the world pay thousands of dollars to expert climbing companies to get them up Everest. It’s an activity that the country is famous for. But, with all the rubbish on Everest (including human bodies), enormous financial costs, and a frequent disregard for the lives of the Nepalis hired to help foreign climbers reach their ambitions, is it ethical to climb Mount Everest?

English mountaineer George Mallory, who participated in the first three British expeditions to Everest in the 1920s, famously stated that he wanted to climb Everest “because it’s there”. In those days, climbing the 8,848 metre-high mountain was even more of a major undertaking than it is now, with less logistical support or high-tech equipment available. It wasn’t until 1953 that New Zealander Edmund Hillary and Sherpa guide Tenzing Norgay successfully made it to the summit, as part of a British expedition.

Now, it’s believed that around 4,000 people have summitted Everest since that first successful attempt, with an average of 1,200 people attempting it each year. It’s easier to reach than ever, via a short flight from Kathmandu to Lukla, and then several days’ trek through the Khumbu region to Everest Base Camp. (Everest can also be climbed from the Tibet side, as the mountain straddles both Nepal and Tibet, but this is less common and logistically more challenging). 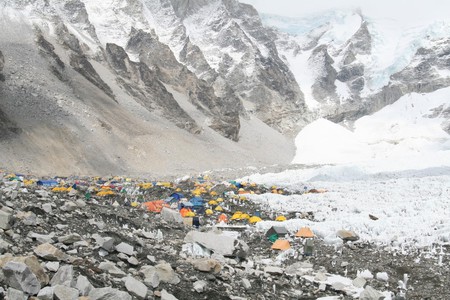 The human and financial cost

In 2017, six people died on the mountain, which is not an unusual number. Some years the number of deaths are much higher, of both climber-clients and Nepali guides.

Certainly, mountaineering is a risky pursuit, and people who do it as a hobby or profession are usually well aware of the dangers. According to some estimates, Everest is only around the ninth most dangerous mountain in the world to climb, regarding the proportion of successful attempts versus loss of life (the top three most dangerous being Annapurna in Nepal, and K2 and Nanga Parbat in Pakistan). But what sets Everest apart is that many people attempt to climb it who are not necessarily professional or seasoned mountain climbers. Plus, because so many people try to summit Everest each season (around 1,000, of which about 500 are successful), serious bottlenecks can occur on the path, leading to dangerous delays. Add to these factors the notion that with enough money, almost anyone can buy their way to the top of Everest, and the risk of serious injury or death on Everest is not insignificant. 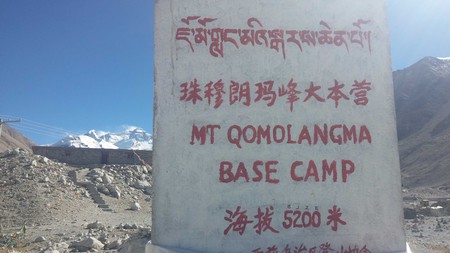 Climbing Everest is expensive. Not only do foreign climbers need to purchase an $11,000 permit from the Nepali government, they are also required to join an expedition with an experienced climbing outfitter. The total cost of climbing Everest can range from $30,000 to more than $100,000.

In a country in which the average income is around $700 per year, the amount of money required to climb Everest is extraordinary. How much of this actually goes to Nepali people involved in the expeditions? The Nepal government has stated that most sherpas earn around $6,000 per expedition, while camp cooks can earn around $2,500, and lead guides more like $10,000.

But, nearly half of the people who have died on Everest have been Nepali guides. In the 2014 climbing season, 16 Nepali guides were killed in an avalanche, which until the following year was the deadliest single day on the mountain. (In 2015, 21 people died in an avalanche at Everest Base Camp that was triggered by the major earthquake centred in Gorkha district).

Guides and rescue staff are required to assist climbers in trouble, often at enormous risk to themselves. Sherpas often make up to 30 journeys per season, often at night, to lay the route so that foreign climbers can continue as easily as possible. For their enormously risky and hard work, they are not nearly as celebrated as their Western counterparts are. There is little media celebration of their successes. Tenzing Norgay, who accompanied Hillary in 1953, was not knighted as Hillary was. And, in the 2015 film Everest (the adaptation of Jon Krakauer’s far more sympathetic book, Into Thin Air), Sherpas play only a background bit-part. 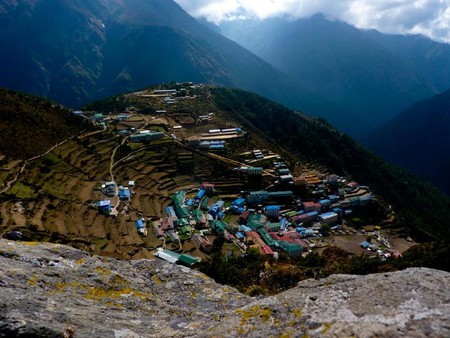 Namche Bazaar, a Sherpa town on the way to Everest Base Camp / (c) Huw Thomas/Flickr

An unfortunate reality of life and travel in Nepal is the large amounts of rubbish around the place. Although one would hope that the trash of the Nepali cities doesn’t make its way to the beautiful mountains, this is not the case. Everest has even been dubbed the world’s largest rubbish dump. Tonnes of food packaging, old equipment, oxygen canisters, tents and camping gear, eating utensils and human waste litters Base Camp and the slopes. Since 2014, climbing expeditions have been fined if they don’t bring enough trash back out with them on the return trip. Now, they’re being asked to remove more of it, using canvas bags left at camps.

But, the material trash left behind by expeditions is not the only problem. It’s estimated that around 200 dead bodies remain on Everest, too difficult to remove in many cases. Because of the extreme cold, bodies freeze rather than decompose. Some of these bodies lie in plain sight of other climbers, a reminder of how dangerous the endeavour can be. 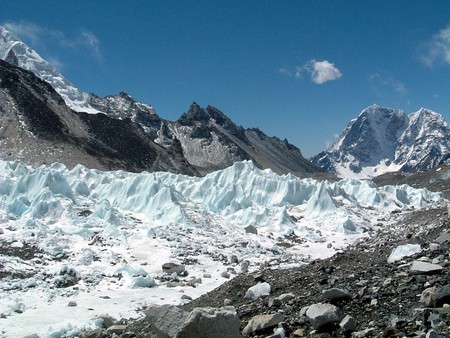 Tourism is a large part of the Nepali economy, and Nepal is definitely a worthwhile and adventurous travel destination. The majority of activities that travellers can enjoy are much more affordable (trekking, rafting, kayaking, wildlife spotting) and come with a significantly lesser risk to life. Plus, when travelling through Nepal and booking activities and accommodation with local providers, you’re directly contributing to the livelihoods of ordinary Nepali people.

Alternatively, there are numerous other peaks in Nepal that can be climbed for much, much less money. Nepal has opened 414 of its 1,300+ peaks for commercial climbing. If the thrill of climbing a mountain in the Himalayas and experiencing the incredible views is the aim, there are many other great options, such as the relatively easy Island Peak, Pharcharmo or Hiunchuli, or the more strenuous Manaslu, Pumori or Ama Dablam, among many others. Local guides on these mountains also benefit from the job, without the same risks.

Plus, climbing Everest is far from the only way to see the mountain. The popular Everest Base Camp trek is challenging and extremely worthwhile, plus from Kathmandu you can take scenic flights for a view of Everest and her companions. 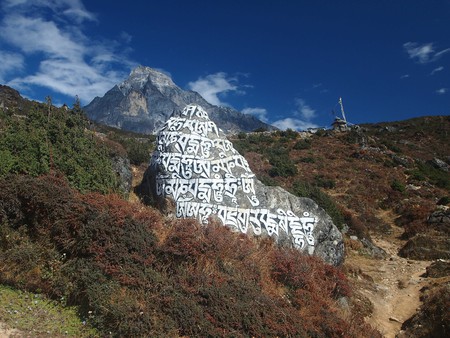 With all the risks and problems associated with climbing the world’s highest mountain, it might be time to rethink Mallory’s famous adage: Just because you can climb Mount Everest, doesn’t mean you should.