Heavenly Peak: A Guide To the Best Times To Visit Mount Everest

Each year, Mount Everest attracts adventurous travellers who are rewarded with one of the most incredible sites in the world. Here, Tibettravel.org offers a handy guide to the best time to visit Mount Everest. 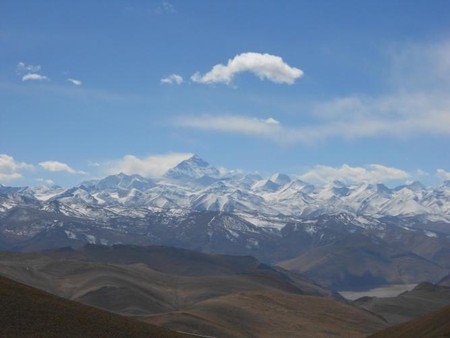 Mount Everest is reputed to be the highest mountain in the world, and reaching its pinnacle remains the holy grail of mountaineers. Every year, people from all over the world flock to Tibet to visit this stunning mountain of the Himalayan ranges. Tibettravel.org’s guide to Everest suggests that the best time to travel to see Mount Everest’s staggering snow-capped peaks is during spring and autumn, from April to May and from September to November. 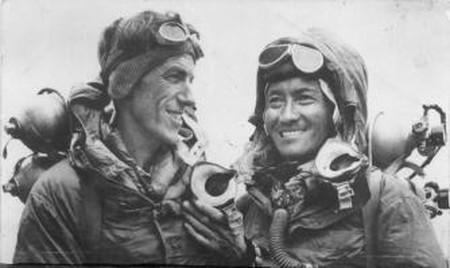 Over the years, since the first successful ascent by Tenzing Norgay and Edmund Hilary in 1953, many expeditions have sought to conquer Mount Everest. Of the two ascents, many experienced mountaineers choose to climb the Mt. Everest from the north side as it is more challenging than the south side. Tibet EBC is located at an altitude of 5,545 meters (18,192 ft) and is used when climbing via the northeast ridge. The North Base Camp has vehicle access (at least in the summer months) through a 100km road branching to the South from the Friendship Highway near Shegar. Climbers typically rest at base camp for several days to acclimate to reduce the risks and severity of altitude sickness. In fact, what is considered the ‘tourist’ base camp is located about half-way between Rongbuk Monastery and the actual climbers Base Camp at the foot of Rongbuk Glacier.

The best time to visit Mount Everest is in the spring and autumn for several reasons. Mount Everest’s changeable, extreme climate, in particular, is a determining factor. The summit temperature never rises above freezing, or 0° C (32° F). Its summit temperatures in January average -36° C (-32 ° F) and can drop to -60° C (-76° F), and its average summit temperature in July is -2° F (-19° C). Weather conditions in the high summit is notoriously difficult to predict. 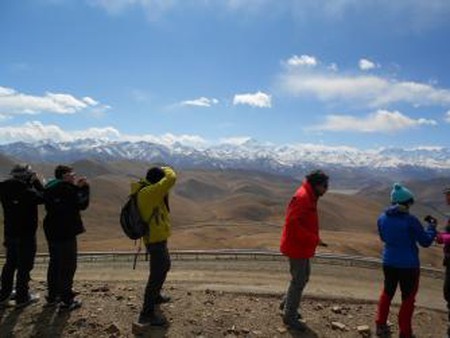 In the winter months, from January to March, Mount Everest is cold, but from afar, visitors can get some of the clearest and most beautiful glimpses of Mount Everest. Snow, unsurprisingly, can be expected from December to February. Staying warm and dry is paramount; during winter, weather conditions can be notoriously unpredictable, and the temperature ranges from as high as 20° C to as low as -15°C.

From April to May, even mid-June, is arguably the ideal time to Mount Everest; not only is the peak often visible and clear. For mountaineers, the climbing window between April and May is also one of the best times to attempt an ascent to the summit.

From mid-June to August, summer may sound like the prime time to visit Mount Everest, but it is also monsoon season during which the mountain can receive large amounts of rainfall. During the monsoon season, the Everest peak is, more often than not, shrouded in mist. However, it is very cool in this season in Tibet and visitors can enjoy fine weather in other parts of the region. Summer, then, is the best time to visit Tibet though visitors wishing to see the Everest peak may be disappointed. 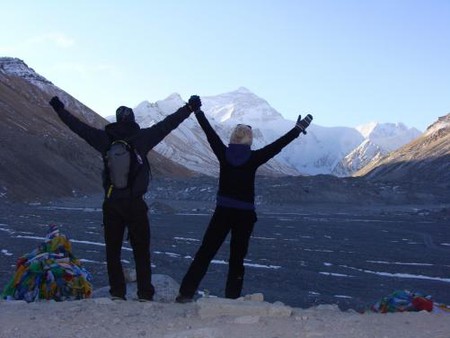 From September to November, after the monsoon passes and just before the harsh winter moves in, a small window of opportunity opens up for travellers eager to glimpse the mountain at its best. Autumn is also the peak time for climbers, with many more climbers seeking to reach the summit than in the spring.

Visitors who are interested in making the trek from Tingri to Everest Base Camp, the best time extends from mid-September to May, coinciding with the end of the monsoon season. By the end of September through December the weather tends to be relatively stable with mild to warm days and cold nights. Since 2010, a visit to the North Base Camp in Tibet requires a permit called Alien’s travel permit from the Chinese government, on top of the Tibet entry permit required to visit Tibet itself. At this time such permits must be arranged via Tibet travel agencies such as Tibettravel.org as part of a package tour that includes hiring a vehicle, a driver and a guide.