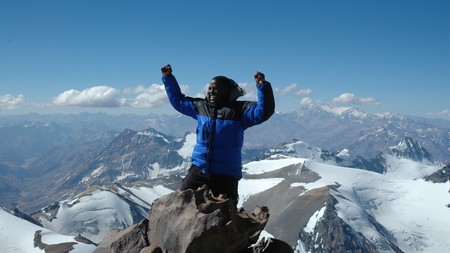 On top of the world? Not quite – Sibusiso reaches camp three of Aconcagua, the highest mountain in South America | Courtesy of Sibusiso Vilane

South African Sibusiso Vilane set out to turn the stereotypical image of the white-man mountaineer on its head. After a late introduction to the sport, at the age of 26, he went on to become the first Black African to summit Mount Everest in 2003 and complete the Explorers Grand Slam – a remarkable challenge that involves climbing the highest mountain on each of the seven continents and to reach the North and South Poles. Culture Trip hears first-hand how he got into mountaineering and his hopes of encouraging other Black people to slip on their crampons. 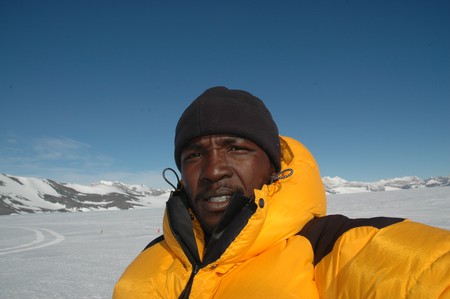 The story of how I got into mountaineering is a bit of a long one, best enjoyed with a good with a cup of coffee to hand! But to keep things swift, I was an inquisitive 26-year-old who grew up in a very rural part of South Africa. I had no proper hiking experience, but I did have a thirst for the outdoors and worked as a wildlife ranger in a nature reserve.

In 1996, I met John Doble, then British High Commissioner in Swaziland, and I accompanied him for a walk through the reserve. During the outing, we crossed rivers and scrambled on rocks a little.

While doing all of this, unbeknownst to me, John was looking at me and thinking, “He is a fine climber, he shows no fear.” He then commented, “Sibusiso, you rock-climb so well, it makes me wonder why there are not that many Black climbers.”

John went on to mention that Everest hadn’t been climbed by an African and asked: “If you had a chance to climb Mount Everest, would you do it?”

I felt it was a provocative question but I answered: “Absolutely, it would be a delight.” That reply changed the course of my life forever.

With John’s support, both financially and as a mentor, I did lots of climbing and preparation before Everest, with Kilimanjaro under my belt and three peaks in the Himalayas, all of which are over 6,000m (19,685ft) high. 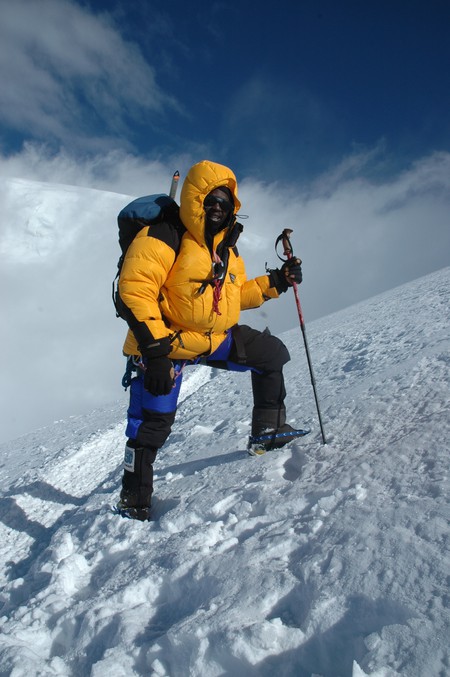 Then, on 26 May 2003, I made it to the top of the world. That summit remains my most memorable climb, for the transformation it brought to my life and also to my family’s. It had a huge influence on everything.

If I had to sum up the mountain in three words, I would describe it as daunting, menacing and frustrating. But there is something that also leads you back for more.

I have now visited Everest four times, with three summit attempts and two successes. My first two visits, in 2003 and 2005, were successful, but on my third attempt, in 2014, I only made it to base camp, as there was a deadly avalanche and the mountain was closed.

In 2005, when I was climbing Mount Everest alongside Sir Ranulph Fiennes, I got the idea to take things a step further and pursue the Explorers Grand Slam.

At the time, he was being mentioned in the media as one of the very few people who had done the three poles, meaning Everest and the North and South Poles.

After some investigation, I set myself the challenge of the Explorers Grand Slam. I went and completed the seven summits first while planning for the polar trips. 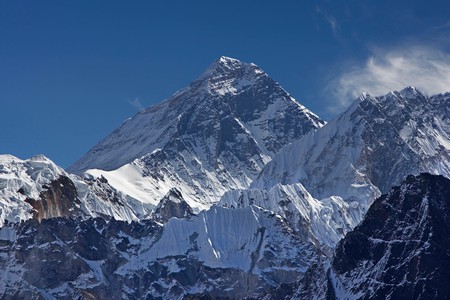 I managed to get sponsorship and the necessary funds, but it was sheer good luck, that is all. I had no idea how to go about the money and where to start.

My initial attempts for backing failed, but by chance, I met one individual who believed in what I was trying to achieve and kindly paid for all of my Everest costs. Then I relied on John, who generously contributed much of the finances that got me to climb the seven summits.

Another stroke of luck led to mining firm Anglo American sponsoring my charity climb of Everest in 2005 and another mining company, Harmony Gold, sponsored me to reach the South Pole.

I had to wait almost four years for more good fortune, and a chance meeting with a manager of an insurance company got me sponsored to finish the Grand Slam with the North Pole in 2012.

The whole thing made me realise how difficult it is to raise expedition sponsorship, and I feel very grateful to John’s financial commitments.

Being a Black mountaineer

I think being Black might have been an obstacle to sponsorship and without a doubt, mountaineering is typically seen as a white man’s sport.

I had always thought that it was only Black Africans in my home country who had not taken up mountaineering simply because of a lack of understanding around it. 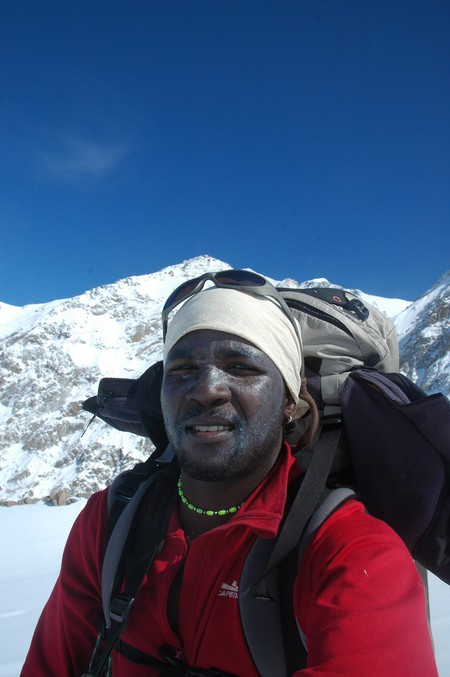 But I was very surprised to learn, and I still am, that it wasn’t just Black Africans, and there was a lack of interest in climbing among Black people around the world. They didn’t see mountaineering as an activity they wanted to be involved in.

To us Africans, these outdoor activities had always been associated with wealthy white people. So, it developed an attitude with us saying, “This is for white people. Black people don’t climb mountains or go to all these cold places.”

I have been trying to change this attitude among the Black community since my first Everest summit, but there is a long way to go and it is an uphill struggle!

The question I often get from Black people regarding mountaineering is “Why?” I have never been asked that question by a white person, because to them it is a weekend social activity.

One of my biggest dreams remains: to inspire more Africans to dream of climbing big mountains.

On a personal front, I still have mountaineering ambitions, and I have ideas up my sleeve, but I need to get lucky with sponsorship to turn these into reality. 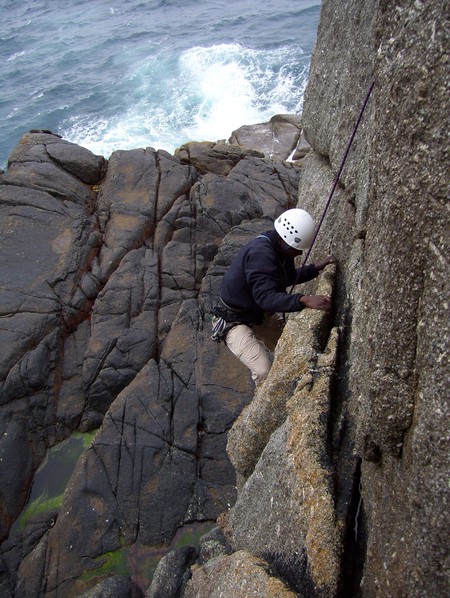 I am also waiting for things to get back on track following the coronavirus pandemic, as all of my work as an expedition guide and motivational speaker has come to a grinding halt.

It is all a mess at the moment and for the first time in many years, I am very uncertain about the future.

For now, though, I am enjoying being with my wife and our four children, running lots and reading books. I will also celebrate my 50th birthday soon, which is quite a milestone!

As told to Sadie Whitelocks