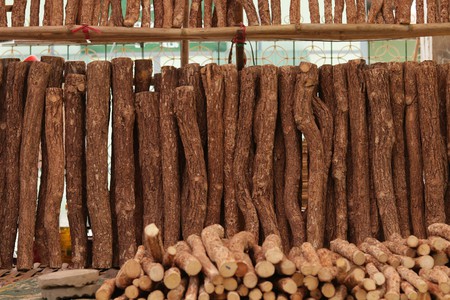 Before there were charcoal masks blowing up the internet with painfully hilarious videos, there was thanaka. This yellowish-white paste is visible on the faces of locals around the country of Myanmar, leaving many visitors wondering what it is about this mask that makes it so special. Here is everything you need to know about thanaka, the only face mask you will ever need in Myanmar.

Thanaka is the mustard yellow paste seen on the faces of many Burmese men, women, and children. For over 2,000 years, women have been using this cream and cosmetic paste duo, although some men around the country also wear it. Women and children most often use it not only on their faces but also their arms. There are even a number of museums that have displays dedicated to the particular tools utilized by the royal family to make thanaka. 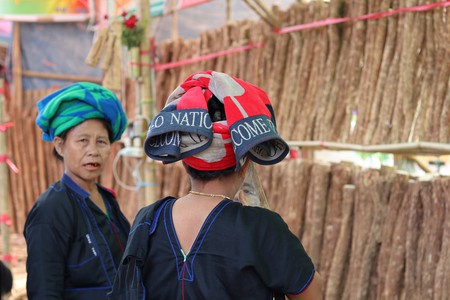 Thanaka comes from the tree bark of the thanaka tree; however, several other types of trees can also go into the making of this paste. This particular tree grows well in central Myanmar, and trees normally over the age of 35 are used to make the paste. The bark and sometimes the roots of this tree are then ground into a fine powder and mixed with water before being applied to the skin. It is ground on a kyauk pyin, which is a circular, concrete slab equipped with a drainage system around the edge, which allows the water to drain easily.

Locals use this paste for a number of reasons. In addition to simply being a cultural tradition, it is also said to act as an anti-inflammatory and helps with acne as well as a cooling agent on things such as sunburns. Some people also use it as a sun cream, which helps prevent those from wearing it from getting a sunburn. 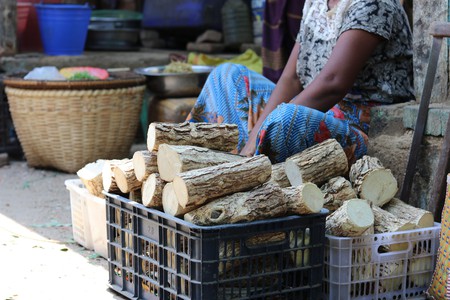 Where is it used?

This cream is a distinctive feature of the Burmese; however, Thai women, and sometimes men, also wear the thanaka face mask. Visitors to Myanmar can find the powder or cream in many shops around major cities, including Yangon, Bagan, and Mandalay, and it comes in several different forms. Those travelers who want an easy application can buy it as a paste, which they can easily mix with water before rubbing it onto their skin. Those who have room in their bags might instead opt to buy a miniature slab and pre-cut thanaka, which resembles a hard bar of soap, which is then ground up on the slab and applied. Those who wish to have the most authentic form of thanaka can purchase the actual bark needed to make the paste and grind it up themselves to use later. 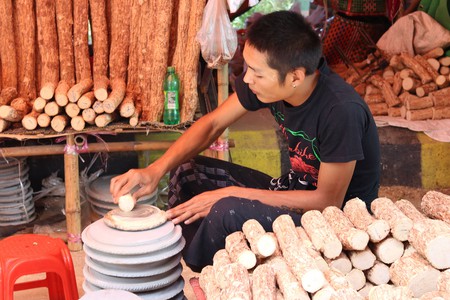