This Is the Number One Most Dangerous Island in the World 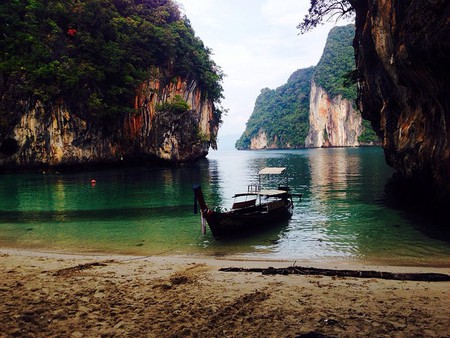 There are dangerous islands full of radioactivity, and others with life-threatening currents raging silently beneath the waves. There are even islands that are illegal to visit due to hostile locals. But the most dangerous island in the world harbours a truly terrifying secret dweller.

Deep in the forests of Myanmar’s Ramree Island man’s worst enemy resides. The saltwater crocodile, which can weigh up to at a staggering 2,200 pounds and reach 7 metres (23 feet) in length, is the animal ‘most likely to eat a human’ according to National Geographic. 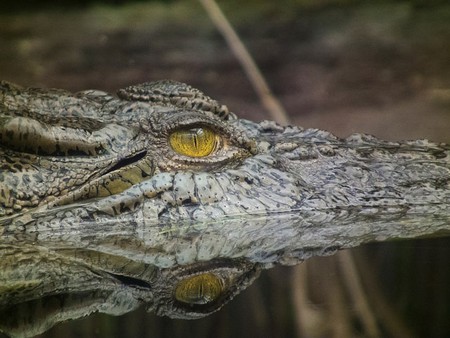 The largest of all crocodilian species, these killers call the mangrove forests of Ramree Island home.

It is said that during a 1945 WWII battle on Ramree, British troops drove a group of Japanese soldiers into the forest. Firsthand accounts state that only 500 of the 1,000 fighters came out the other side, with half of them falling prey the island’s inhabitants. 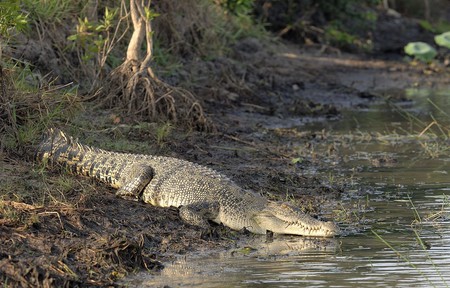 This incident is now in the Guinness Book of World Records for the ‘Most Number of Fatalities in a Crocodile Attack’.

Yikes! Sounds like we are definitely better off leaving Ramree to the crocs.