Burma v Myanmar: Why the Country is Known by Two Names 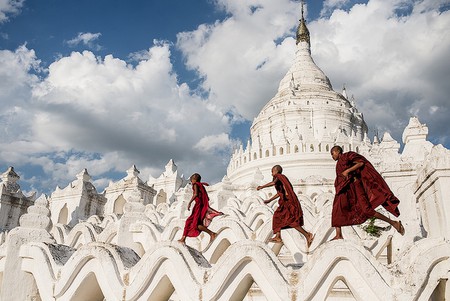 Burma or Myanmar: why does the Southeast Asian country have two names? Its rich history has been rollercoaster of ups and downs, leading to this somewhat dual identity.

You may want a definitive answer as to whether it’s really ‘Burma’ or ‘Myanmar’, but few people will give you one. Officially, on paper, the country’s name is Myanmar. In 1989, the ruling military government changed the name from Burma to Myanmar after thousands were killed in an uprising. The city of Rangoon also became Yangon. Many names across the country changed: Maymyo became Pyin Oo Lwin, Ayeyarwady became Irrawaddy, Moulmein became Mawlamyine. 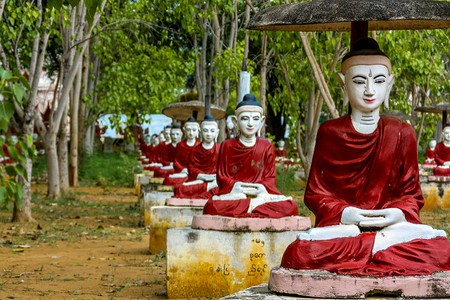 However, most people continue to use both names interchangeably without much fuss. Sometimes Burma is just an easier word to pronounce. Both words have the same origin, linguistically. Myanma is the literary, written name of the country and Bama is more colloquial. One is more formal than the other.

When the military seized power from General Ne Win’s government in 1989, there was a push to establish a national identity among the country’s assortment of ethnic groups. Burma is considered to describe ethnic Burmans only, so Myanmar became the politically correct term, which is supposed to encompass all who live in the country. The name change was also a way to rid the country of British colonial influences. Giving cities or countries new proper names is common in post-colonial countries, just as India’s Bombay was changed to Mumbai, or Calcutta to Kolkata. 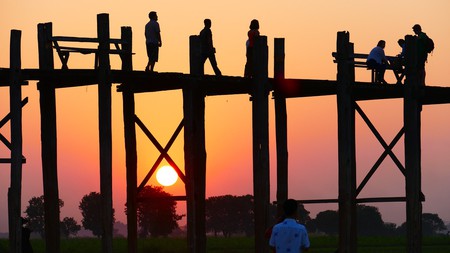 In the past year, the government has faced quite a few challenges as it embarks on social and economic reform in Myanmar. Many industry sectors are still confused about what the next steps are. While tourism has increased, many people still remain unaware of Myanmar, or why it changed its name from Burma. Like other countries that have altered identities because of changing political power–Russia and the Czech Republic, for example–Myanmar has a long way to go before it is as well-known as neighbouring Thailand, China and India. It is important to understand the story behind name changes. Traveling to new places requires that we stay informed about the country’s government and culture. As Myanmar continues to battle with tense domestic relationships, one can only hope that its identity will also improve.

So, when you come to Myanmar, feel free to use the names interchangeably. Most people do!