An Introduction to Folk Instruments: The Mongolian Morin Khuur 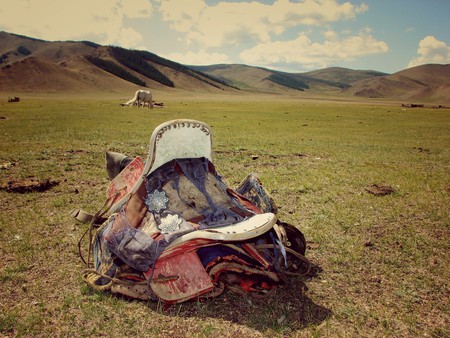 The morin khuur, a Mongolian folk instrument, is not only a national instrument but also an important part of their heritage and culture. It has been played for centuries by the nomadic people of the grasslands and now has found its place on the big stage.

The most ancient string instruments are said to hail from the nomadic cultures of the East. They discovered that sound can be achieved by rubbing the strings of two bows together. The Mongolian people also have a legend that explains the origins of the morin khuur. The favourite white horse of a boy was killed by an evil khan. During the night, the spirit of the horse came to him in his sleep, telling the boy to make a musical instrument out of its body. The neck of the first morin khuur was made out of the horse’s bone, the string out of horse hair, and the main body covered with horse skin. The two then remained inseparable. 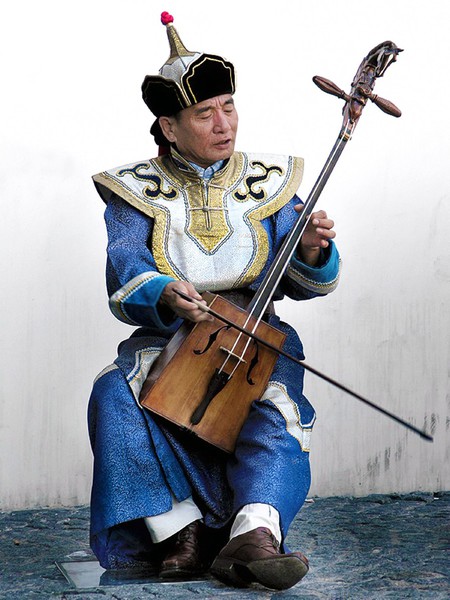 The literal translation of the instrument’s name is “horsehead fiddle,” as traditionally the neck of the morin khuur is carved into the shape of a horse. The instrument is played sitting down, held between the knees of the player. There are two strings on the morin khuur: one made of 130 hairs of a male horse and one made of 105 hairs from a female horse. Traditionally, the morin khuur was played while telling epic poems or stories, often performed by shamans. Now, this tradition is upheld by young musicians, most of whom come from Mongolia. Battulga Wanchindorj is a music student, hailing from Ulaanbaatar in Mongolia and currently training at the St. Petersburg Conservatory. He completed his initial training at home and then moved to Russia to pursue a professional career. He introduced his instrument, which is a modern version of the morin khuur, where the strings are made of nylon and the whole body is made of wood. 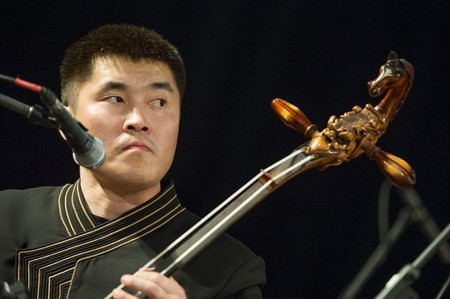 The morin khuur traveled to Europe with the famous 13th-century traveler Marco Polo, who was in China during the rule of the Mongolian Yuan dynasty. The morin khuur has spread into other parts of the world with the Mongol people. Apart from Mongolia, it is also played in the south of Russia and in Inner Mongolia in China. The modern morin khuur has been adapted to play any type of music, ranging from traditional tunes to classical pieces. 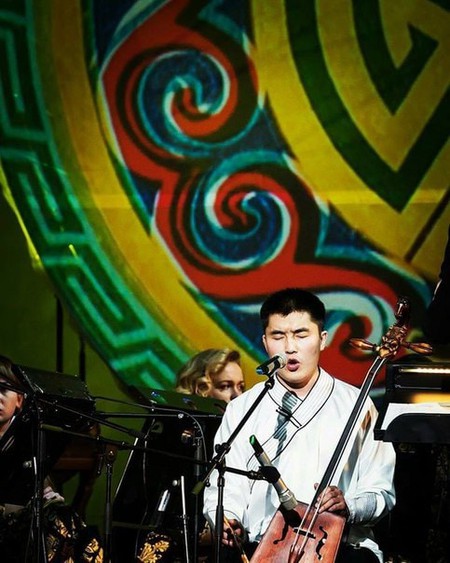 Throat singing | Courtesy of Battulga Wanchindorj
Give us feedback