The Greener Guide to Seeing the Maldives More Sustainably 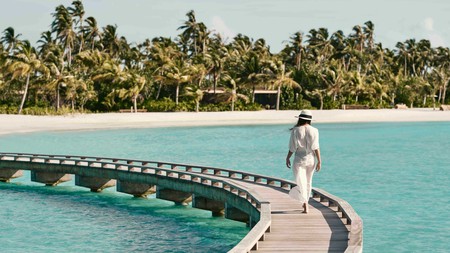 At Baros, you can help the resident marine biologist propagate coral, or collect data for reef conservation programmes | Courtesy of Baros / Expedia

Volunteer at turtle rehab centres, visit local wetlands or relax at these pioneering places to stay, all of which safeguard the environment.

Screensavers showing the Maldives‘ pearlesque beaches and coconut groves have launched thousands of trips to this tropical island archipelago, and they’re even more dazzling in real life. However, rising sea levels are putting the country at risk, as its average height is just 1.5m (5ft) above the Indian Ocean. Luckily for an island nation with very little available land, tourism provides some much-needed income to reinvest into renewable energy and coastal protections, which has given rise to some of the most forward-thinking hotels, restaurants and marine rescue centres in the world. 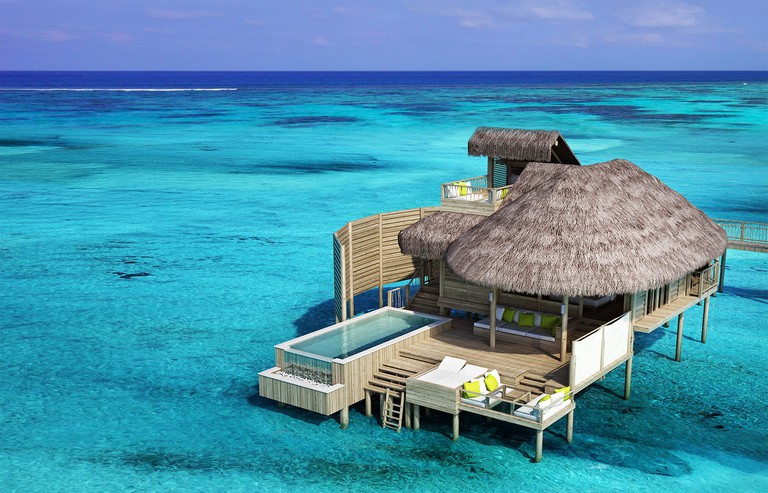 A luxury version of a Robinson Crusoe experience is how this Six Senses hotel bills itself. Featuring roof decks for stargazing and outdoor bathtubs for bathing under the stars, the villas seem to merge with the pristine jungle and sandbanks of Olhuveli island. A percentage of total resort revenues, 50 percent of water sales and 100 percent of soft-toy sales are allocated to projects benefitting the environment and local communities. More than 500 sea turtles and 135 mantas are being monitored and protected by the marine team on the island, and coral and seagrass are also regularly surveyed and safeguarded. Learn about it all at the on-site Earth Lab, or take a sustainability tour – when you’re not kicking back at the bird’s-nest spa, of course. 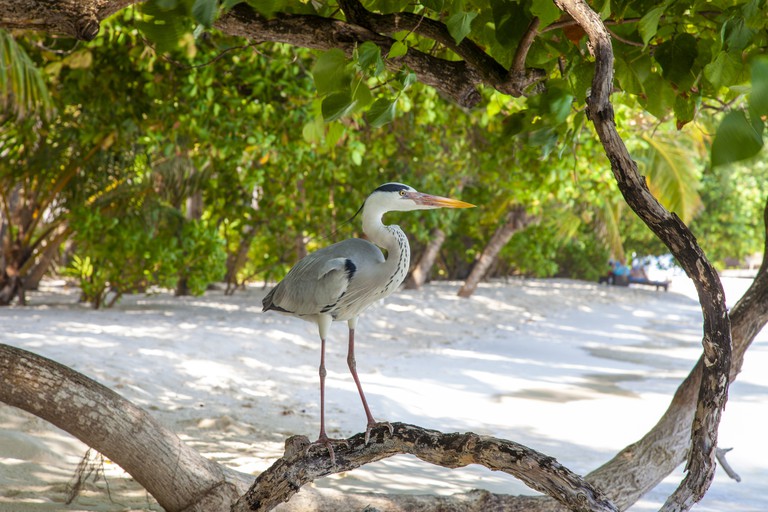 Encompassing the beautiful Eydhigali Kilhi wetlands and the protected Koattey area of Hithadhoo island, this park – the biggest protected area in the Maldives – is a tapestry of lush mangroves, scenic cycling routes and mirror-like lakes. Book a guided nature tour of the island, then go kayaking in Bedhi Bay, where baby stingrays and sharks float through red mangroves. 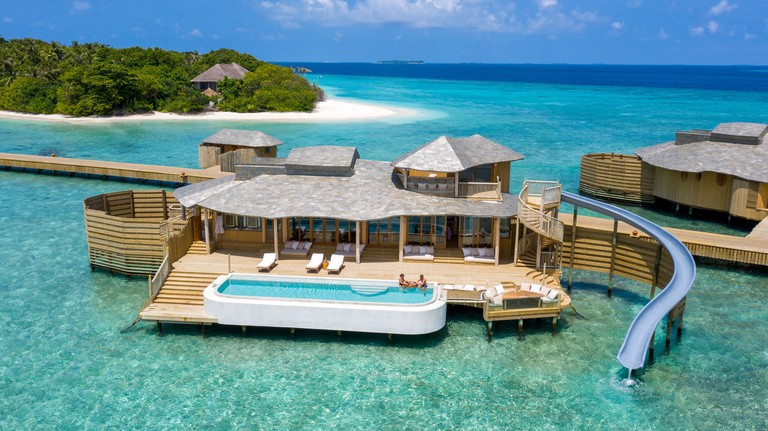 At the high end of barefoot luxury in the Maldives, Soneva Fushi is the stuff tropical dreams are made of. This private-island resort has 65 thatched villas decked out in driftwood furniture and billowing mosquito nets, with private butlers on hand to anticipate your every whim. Soneva has been pushing the boundaries of sustainable travel since opening this resort in 1995. Not only is it in the process of opening several green schools on neighbouring islands, it also has its own waste centre that recycles 90 percent of solid waste, and has been carbon neutral since 2012. 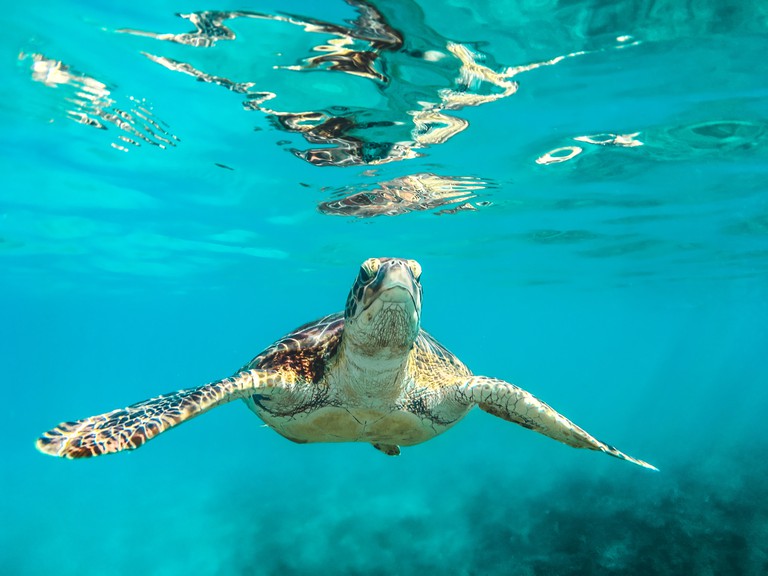 Microplastics, rubbish, heating oceans… sea turtles face many threats to their survival, and as a result, six of the seven species are endangered. The Olive Ridley rescue centre on Dhuni Kolhu island in Baa Atoll has several volunteering opportunities going on throughout the year. You can opt to shadow a vet and give hands-on help to injured turtles, or join one of their research expeditions to help collect data that’s crucial for conservation. 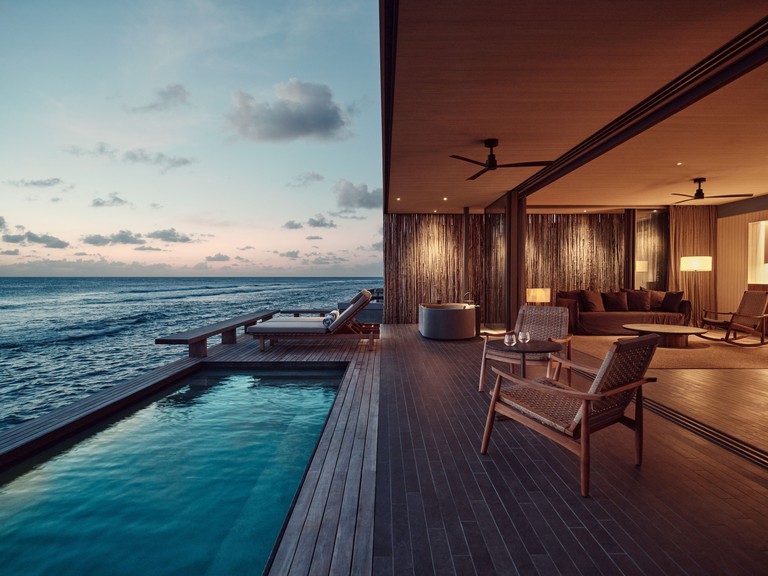 One of the best things about Patina Maldives – a resort that blends tropical materials with modernist architecture and ecofriendly ideals – is its Roots restaurant serving up plant-based modern plates such as summer rolls, tempeh bowls and bean burgers with home-made pickles, all largely based on ingredients grown in the organic permaculture garden. 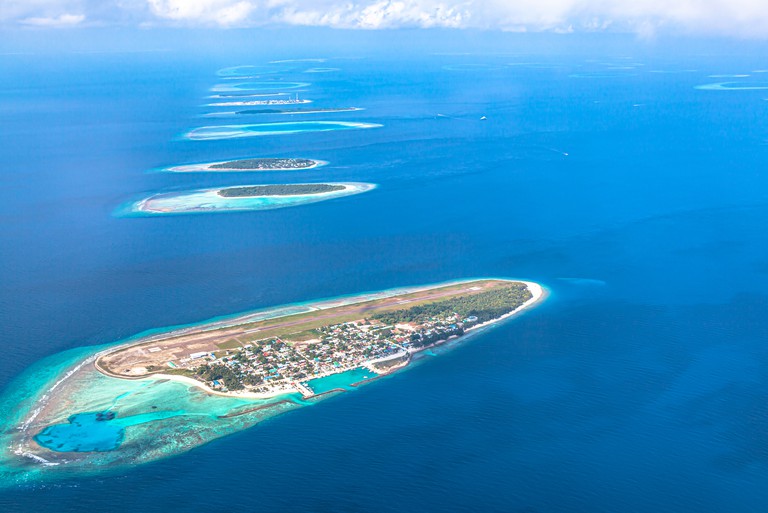 Thulhaadhoo is one of the few inhabited islands in the Baa Atoll, a pearl necklace of islands which has been designated a Unesco Biosphere Reserve. Its people are skilled artisans, making pots, vases and ornaments by hand, exactly as they have done since the 17th century. Watching them work is a fascinating insight into ancient crafts. Book a tour of the island that includes artisan visits through the Coco Palm hotel, just 30 minutes away. 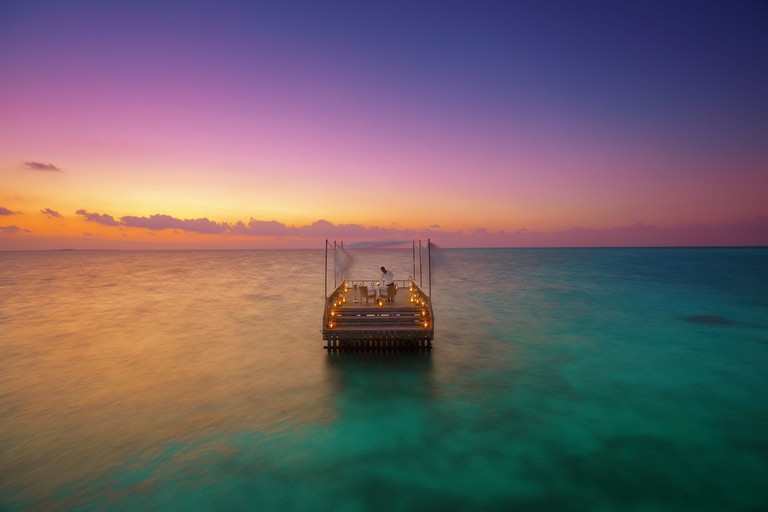 One of the earliest dive hotels in the Maldives, Baros has been seducing honeymooners and families since 1973. Aside from the 30 overwater villas where you can practically dangle your feet into the Indian Ocean from the deck, the jewel in the crown is a house reef haunted by turtles, rays and an eye-popping cast of fish. You can play an active role in protecting the seas by helping the resident marine biologist propagate coral, as well as by collecting data for reef conservation programmes during your dives. 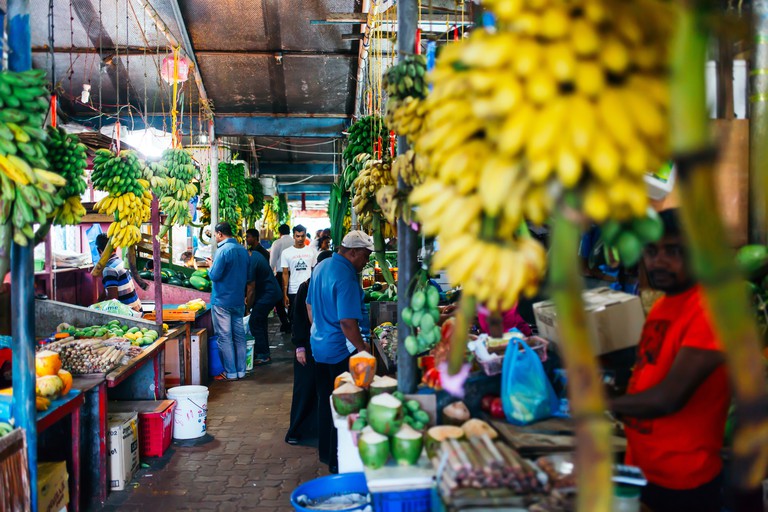 Every day from dawn to dusk, this covered market in Malé, the capital, is a hive of activity. Stalls piled high with pineapple, coconuts and betel leaf provide a rare insight into what it’s like to live in the Maldives. Because many resorts have international owners, it’s estimated that as much as 80 percent of the income generated by tourism is siphoned out of the country, so it’s important to support locally owned businesses when you get the chance.