Why Kuala Lumpur Is the Right Fit for Just About Everyone 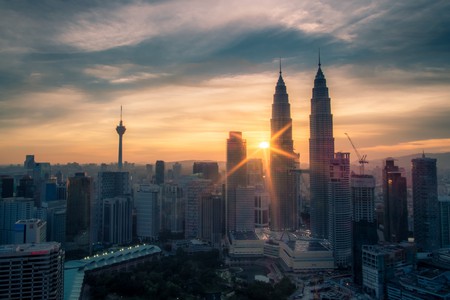 Kuala Lumpur is the heart of beautiful Malaysia, a city flocked to by locals and foreigners alike for business and pleasure. Its illustrious skyscrapers continue to attract global attention as shining achievements of Malaysia’s progress as a first-world nation, and—being a global transit point—the city also functions as the country’s business hub. As such, it doesn’t take much for anyone to easily blend in.

With locals already giving the city character through the variety of places of worship, cuisine, and languages, Kuala Lumpur is the undeniable melting pot for cultural diversity in Southeast Asia. The compactness and high-density of the city showcases its multiculturalism, as every ethnicity and religion is brought together to create a one-of-a-kind international collection. Imagine walking down Petaling Street, full of Chinese shops, and finding an Indian Hindu temple at the end of the lane or a little Middle Eastern restaurant among the innocuous shops selling all kinds of things in Bukit Bintang. 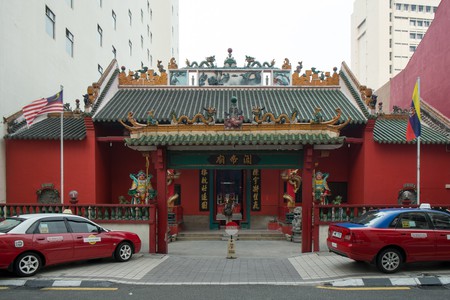 See just how the myriad of cultures is displayed at shopping malls, too, where many global restaurants and franchise outlets have found modest success with both locals who love trying out new flavors and products and also those far from home for work or studies. 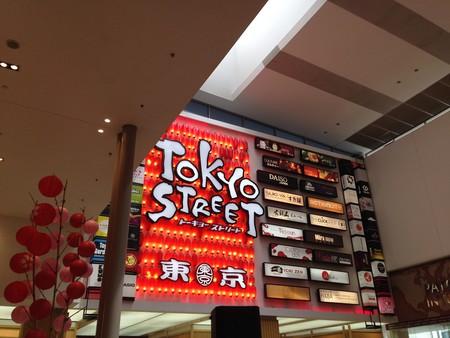 Kuala Lumpur also has the unique ability to cater to all diaspora of both traditional and modern tastes. While the neighborhoods of the glamorous Bukit Bintang and the hipster Bangsar provide the highly urban means of keeping up with new and trending luxuries, the old areas of Pasar Seni maintain the historical ways of local life. A tour through the city offers the most inspirational of journeys and expose travelers to the essence of a city in a still-developing country. 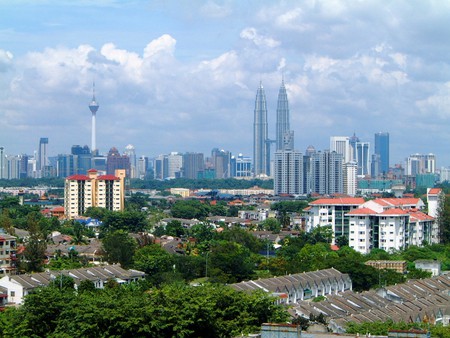 Despite its fast-paced, almost chaotic state of continuous progress and bustling life, Kuala Lumpur still prides itself as a creative hub for both local traditional and international artistic influences. Malaysia’s Philharmonic Orchestra along with the modern Galeri PETRONAS art exhibition space are housed in the twin towers; the beautiful Perdana Botanical Gardens are surrounded with museums dedicated to both Islamic and national heritage; and the Pasar Seni city center houses little galleries for both traditional and contemporary art.

While Kuala Lumpur is the active center for most of the growing nation, most of its amenities still range around middle class affordability. Venture around enough and notice that most residing within the city’s perimeter fall below the luxury line. Even the glitzy shopping malls of the Bukit Bintang area still have quite a few stores and food courts that are relatively reasonable for a weekend treat, bridging the gap between classes. 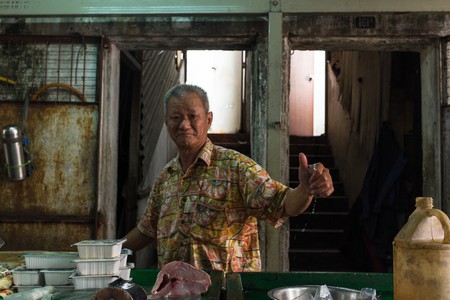 And who can resist the charm of the street foods that remain at the lowest prices possible? Don’t be surprised to see even the most professionally dressed businessperson out and about looking for the best nasi lemak, beef noodles, or roti canai in the common areas for a hearty meal (at any hour of the day). 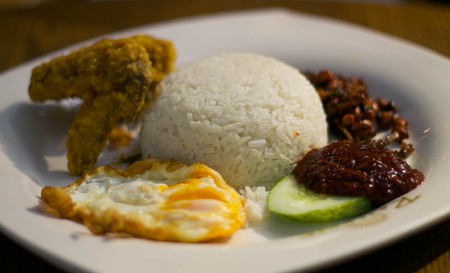