Who and What Are on Malaysia's Banknotes 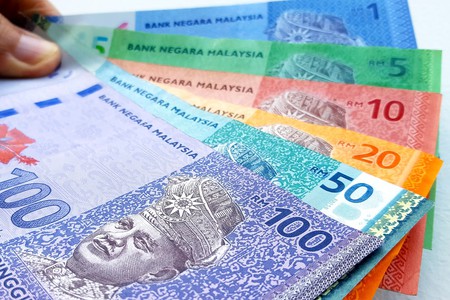 If you want to eat at kopitiams, haggle at bazaars, and pay for your ferry trip between Penang and Jerejak, you’ll have to know your Malaysian currency.

In Malaysia, there are only six different banknotes in circulation. All banknotes feature a small but very distinct hibiscus rosa-sinensis (Malaysia’s national flower) to the mid-left of the bill, and a considerably larger portrait of Tunku Abdul Rahman (Malaysia’s first prime minister) to the right. Traditional ornamental designs frame the banknotes. 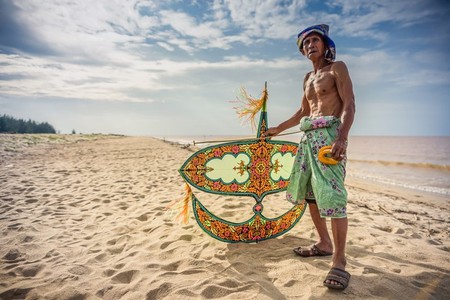 This blue polymer note features the signature Wau Bulan on the reverse side of the note. The Wau Bulan is a traditional Moon Kite designed with intricate floral motifs, especially popular on eastern coast states like Kelantan. It is several times larger than your average kite, measuring up to 8.2 feet (2.5 meters) in width, and 11.5 feet (3.5 meters) in length. When in flight, the Wau (pronounced “wow”) looks like a magnificent bird in the sky. 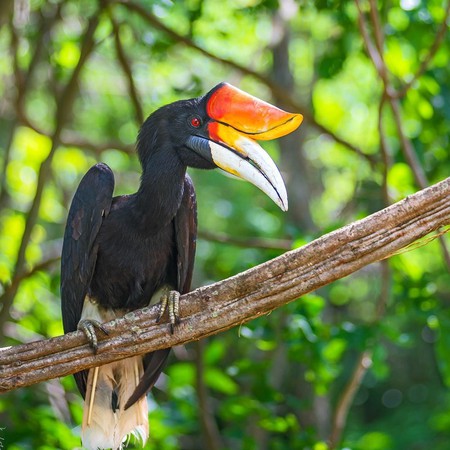 Green, polymer, and with a transparent window to the left, this note features the rhinoceros hornbill on the reverse. This large, proud-looking bird is the country’s national bird, as well as the state bird of Sarawak. Its signature orange-red bill and casque set it apart from other birds; its feathers are typically black, and its long tail white. Red-eyed hornbills are male. 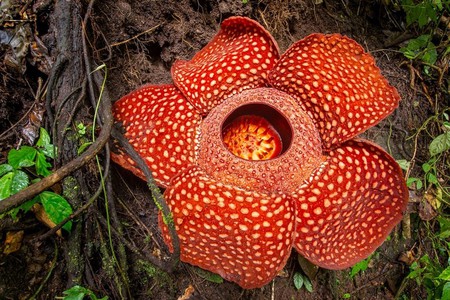 This red paper note features the largest flower in the world: the Rafflesia. This stemless, leafless, rootless parasitic plant is also known as the “corpse flower,” because to some, it smells like rotting flesh (and in retrospect, this is probably accurate, given that the Rafflesia feeds on small insects). If you’re planning to traverse the great Mount Kinabalu, you might find a few Rafflesias on your way to the peak. 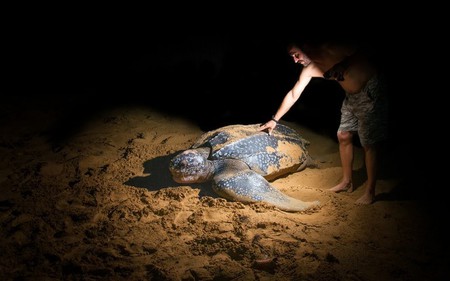 Orange, paper, and newly introduced in 2012, this note exhibits the hawksbill and leatherback turtles, native to the Malaysian east coast. The hawksbill turtle is a critically endangered species and the last living species of the genus Eretmochelys; it lives partly in the ocean, and partly on shallow shores and coral reefs. The leatherback turtle is the largest of all turtles and weighs between 550 and 1,540 pounds (250 and 700 kilograms). Its favorite nesting spot in Malaysia is Rantau Abang in the state of Terengganu. 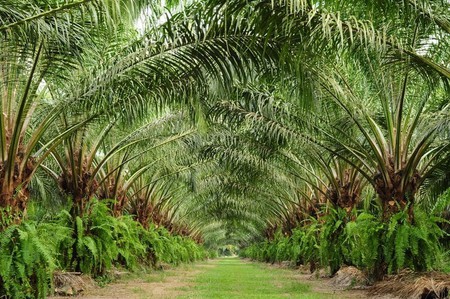 This cyan-colored, silver-stripped banknote features the first prime minister (again) on the reverse, this time with his historic hand raise at the Merdeka rally of 1957, where he chanted “Merdeka!” seven times, each chant echoed by the proud and newly independent crowd. This banknote also displays the oil palm trees, which have earned Malaysia its status as the second-largest producer of sustainable palm oil. 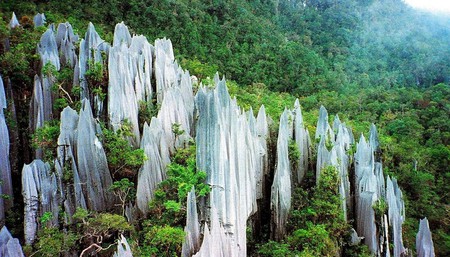 The “pinnacles” of Mount Api in Sarawak, Malaysia | © WikiCommons

This purple, also silver-stripped, banknote is illustrated with the peak (literally) of Malaysia’s natural wonders — the Mount Kinabalu and the limestone karst formations of Mount Api. Mount Kinabalu, in the state of Sabah, is the tallest mountain in Malaysia and Southeast Asia, and hosts up to 6,000 plant species, including the Rafflesia, the hibiscus, and the pitcher plant. Mount Api, located in the National Park of Sarawak, boasts several caves, chambers, and a stunning series of limestone “pinnacles.”