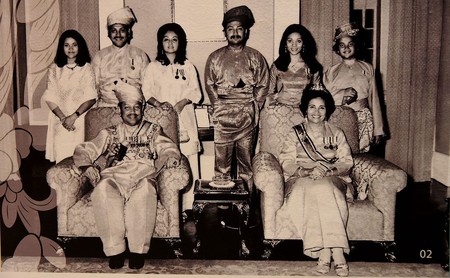 Malaysia’s monarchy is unlike any other in the world. Regal-sounding Sultans rule some, but not all, of Malaysia’s states and a ‘Super Sultan’ acts as their ceremonial leader. Here’s a breakdown of the origin, present-day and likely future of the Sultans of Malaysia.

Out of the 13 national states, nine feature a Sultan who acts as the leader and head of Islam in his state. The Yang di-Pertuan Agong, translating to ‘He Who is Made Lord’, is one of the state Sultans who is elected to become the symbolic head of Malays and Islam in Malaysia. The position is similar to a King, or as one Malay eloquently says, ‘The Sultan of Sultans’. But the system gets more intriguing. The state Sultans elect a new Yang di-Pertuan Agong every five years, forming the world’s only rotational monarchy. 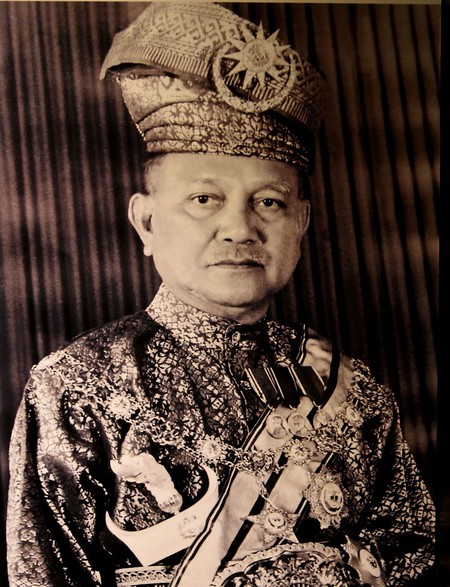 The first Agong of Malaya | © the Tuanku Ja'afar Royal Gallery/WikiCommons

The origins of Malaysia’s Sultans

For centuries, small Malay kingdoms spread throughout parts of modern day Malaysia, Indonesia, Thailand and the Philippines. In the 15th-century, the Malacca Sultanate gained regional dominance taking the nation through a Golden Age. Bahasa Malaysia, literature and the arts flourished until the fall of Malacca in 1511. The Portuguese gained control, which started almost five centuries of colonialism. But the small Sultanates, in general, ruled themselves.

Flash forward to the 19th-century when the British colonialists turned Malaysia into an economic powerhouse exporting tin. Internal feuding gave the British an excuse to impose direct rule. A British resident advised and effectively ruled the Sultan in the Federated States on everything except for religion. The Unfederated States at first resisted and eventually succumbed to pressure. In short, after centuries of rule, the Sultans lost their power and influence in their states on everything apart from Islam.

Both the Federated and Unfederated States later joined the Straits Settlements along with Sabah and Sarawak forming modern-day Malaysia. The Sultans returned to their symbolic status, and the constitutional monarch was born in 1957, in the year of Malaysia’s independence. 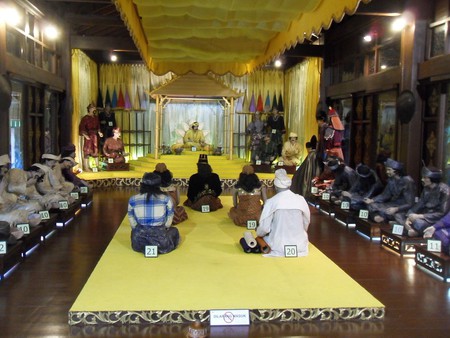 What it would be like during the Malacca Sultanate | © Chongkian/WikiCommons

The State Sultans and Yang di-Pertuan Agong slowly lost their power again in the 1990s under former leader Mahathir Mohamad. Gradual constitutional change culminated in the Sultans losing their political immunity and ability to block parliamentary bills in 1993. The public supported this move after various scandals emerged involving the then Sultan of Johor being acquitted of manslaughter on the grounds of political immunity.

However, in recent times the tables have turned again and the Sultans are trying to reassert their former influence. Malaysia’s nine Sultans, or the Guardians of Islam, expressed concern about religious intolerance and ‘extremism’ after two ‘Muslim-only’ laundromats were discovered in Perlis and Johor in 2017. The Sultans also banded together in their disapproval of the 1MDB, an international scandal with serious allegations of corruption and money laundering worth billions of dollars. In 2018, however, it seems unlikely the Sultans will return to their former glory and influence in the 21st-century Malaysia.