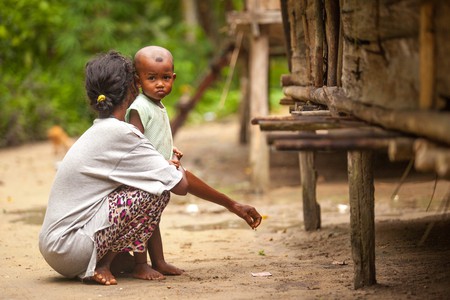 Malaysia’s mysterious Orang Asli people have lived in the heart of the country’s deep jungles for more than 60,000 years. Culture Trip uncovers their story of long spells of isolation, slavery and how they helped Malaysia become the first country to win the war against Communism.

Malaysia’s Orang Asli have some of the highest rates of poverty and make up less than 1% of the population. But these enigmatic communities date their ancestry to early waves of human migration out of Africa and have lived in the jungle for millennia.

According to scientists, humans migrated out of Africa approximately 100,000 years ago. Some spread into the Arabian Peninsula and around the Indian Subcontinent. Eventually, they arrived first in Malaysia before moving to Indonesia and Australia. Genetic studies date Malaysia’s Orang Asli back to India somewhere between 42,000 to 63,000 years ago. After settling in Malaysia, they adapted to the jungle where they lived almost undisturbed for thousands of years. This makes the Orang Asli, or ‘Original People’, Malaysia’s oldest inhabitants. 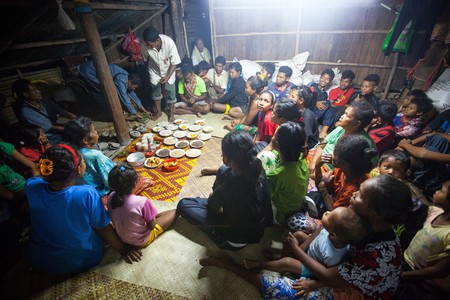 From the forests to slavery

Orang Asli rarely ventured out of their jungle communities apart from the occasional trip to trade. As the centuries rolled by, Hindu-Buddhist civilisations flourished in West Malaysia. The 15th century saw the rise of Islam and the birth of the Sultanates. Conditions changed overnight as the Malay Sultans expanded their territory into the jungle. The Orang Asli faced regular raids and pillaging from local warriors. The captured ones became slaves. Survivors ventured further into the forests.

From one evil to another

Enter the British in the 18th century. The Sultanates lost their power. With the abolishment of slavery in Malaysia in 1884, the enslaved Orang Asli were freed. But this came at a price. Imperialist intellectuals fascinated by Malaysia’s indigenous peoples objectified the tribes in anthropological studies. In just a few years they gained their freedom but became specimens. It didn’t take long for British Christian missionaries to interfere with their former pagan ways of life. But despite these hardships, this started the Orang Asli’s long path to gaining their state-promised rights.

How Malaysia’s Orang Asli stopped the spread of Communism

Post-World War Two, Communism spread across the world like a forest fire. Malaysia suffered regular insurgencies. For years, guerrillas operated out of the jungles. Orang Asli held the key to whether Malaysia became the next communist nation in Southeast Asia or the world’s only country to win the war against it. They sided with the government in return for education and better medical treatment. Malaysian authorities built jungle forts and gained invaluable intelligence from the Orang Asli during the Civil War (1948-1960). Not everything was rosy though. Bundled resettlements caused hundreds of unnecessary deaths due to overcrowded conditions and the psychological trauma of being forced out of their villages. But the Chinese Communists were defeated, giving birth to protection acts and Orang Asli rights. 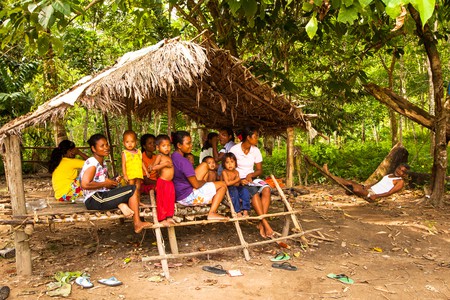 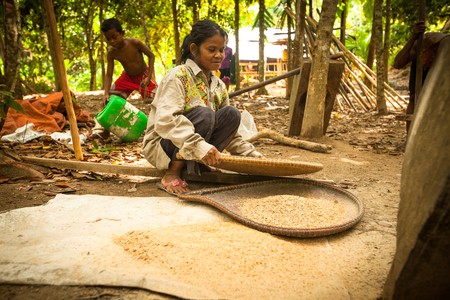 Orang Asli in the 21st century

The estimated 150,000 Orang Asli people (less than 1% of Malaysia’s population) form 18 tribes split into three umbrella groups. The Negriti (sometimes called Semang) live in Northern Malaysia, where they still practise their semi-nomadic lifestyles and traditions. Central Malaysia’s Senoi recently moved to the Cameron Highlands where they often live in communal bamboo longhouses and work on tea plantations. The most populous and integrated are the Proto-Malays in the southern state of Johor and along the Straits of Melaka. Estimates suggest approximately one-third of Malaysia’s Orang Asli still live inside the forest while more than two-thirds practise their ancient animist traditions like Borneo’s former pagans. But the rise of Muslim missionaries to rural communities might tip this balance, and signal the end of the ancient ways of Malaysia’s oldest residents. 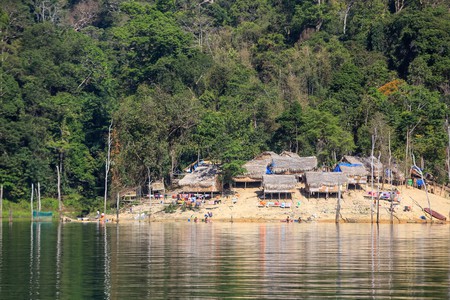 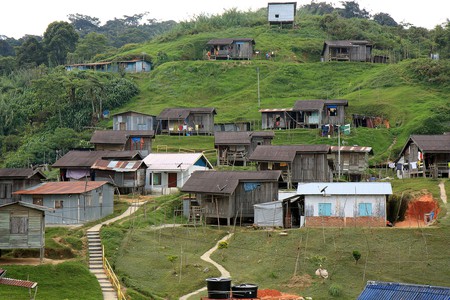