The 10 Best Events at This Year's George Town Festival 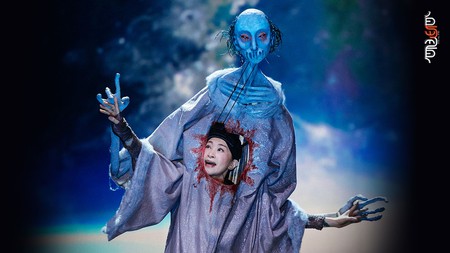 Every year, Penang gathers its best resources to host a month-long celebration of arts, culture and heritage — the largest of its kind this side of the Peninsula.

The George Town Festival, nicknamed ‘GTF,’ was inaugurated in 2010 to celebrate the city’s new UNESCO Heritage Site status. Celebrating all things arts and culture, this August festival hosts an event every day throughout the month, and recognizes local-born talent as well as international virtuosos. If you’re wondering which events you should attend this year, here are the 10 most anticipated.

This year’s GTF opens with a spellbinding — if unlikely — marriage of royal court dances, traditional Malay drums, group singing-while-dancing, and shadow puppetry to celebrate the east coast state of Kelantan, often recognized as Malaysia’s stronghold of orthodox Malay culture. The show combines the talents of internationally and locally renowned artistes, including Raziman Sarbini and Zamzuriah Zahari, to bring you an opening you won’t be likely to forget. 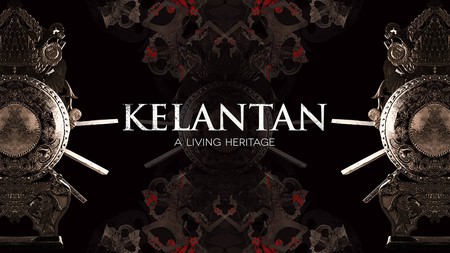 Discover the push-and-pull links that join people of completely different worlds (or, in this case, different cities). Dancers Erak Mith and Aaron Lim use the expressive rituals and movements of hip-hop to convey the vast disparity between Phnom Penh and Darwin, while also sensually bringing both cities together in the raw, powerful energy of their performance. 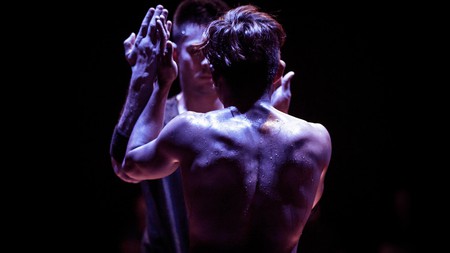 The paradox of watching several dozen blindfolded men and women dressed in clay-covered business suits walking around central George Town will not be lost on your average audience. In interrupting the everyday flow of a busy city, this performance begs poignant, open-ended questions — What have we become? What are we blind to? If we’re blind, are we anonymous, too? — that are very relevant to a burgeoning 21st century city. 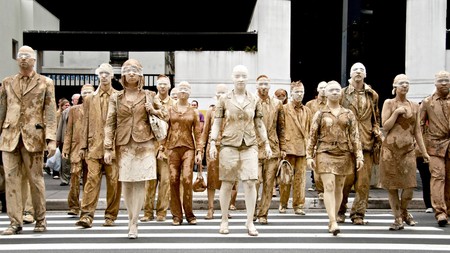 Body, speech, and space collide in this performance that celebrates individuality and independence, while exploring the relationship between movement and space. There’s “no acting, no faking, and no putting on airs” — so you’d best be ready for the real and unpretentious. 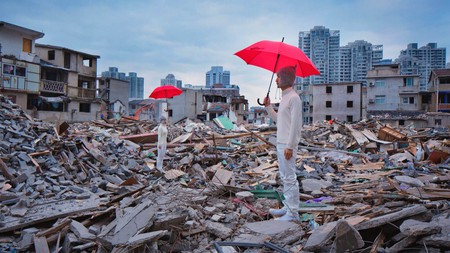 Nominated for the 15th Taishin Arts Award, this play combines puppetry, poetry, masks, and ritual dance in a mythological explosion of greed, powder, desire, and doomsday. What could possibly save the world from utter self-destruction? Not love, not fear, but conscience might.

Celebrated piano soloist Yaron Kohlberg and world-renowned conductor Ciaran McAuley collaborate with the Penang Philharmonic Orchestra to deliver a spine-tingling classical symphony suite that reverberates not just in the halls of Dewan Sri Pinang, but also in your heart long after you’ve left the hall. If you’re a fan of Romantic-era music suites, get yourself an early ticket before it’s sold out. 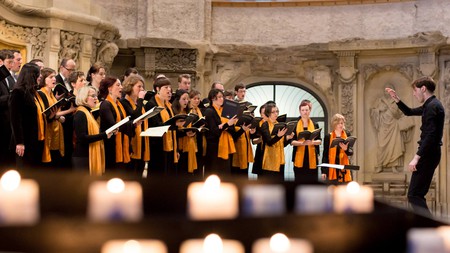 Explore how light and shadow, body and silhouette encounter each other in this oddly futuristic dance celebration of physical movement. Abstract lighting and a 360º body-length projection controls, maneuvers, and influences how the body and its movements are viewed – challenging conventional ideas and raising questions like: What is the second body, and how does it change in response to our perspective of the first? 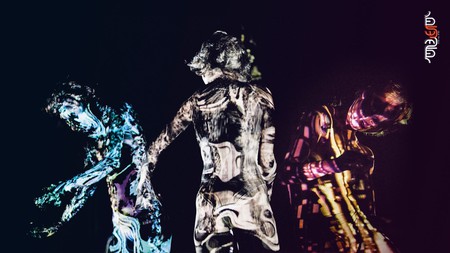 We Cannot Talk About It

This dark, painful performance of suppressed existence in Iran will wrench your soul not for what it does, but for what it cannot. It brings war, horror, and agony into artistic expression, and invites us to face the absurdity and monstrosity of ‘real life’ when, at the dinner table, one can only open their mouths to eat spaghetti, but not to speak about the girl who has just been raped and killed. 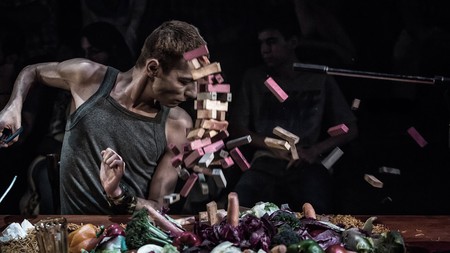 We Cannot Talk About It | © Ehsan Neghabat / George Town Festival

Based on the experiences of frontline soldiers, this dance follows a series of vignettes performed by a female artiste — who incidentally, by way of gender, is also able to portray the sideline roles so often forced upon the women of war, such as the mourning widow, and the pining lover — to create a picture of war that devastates and disheartens. 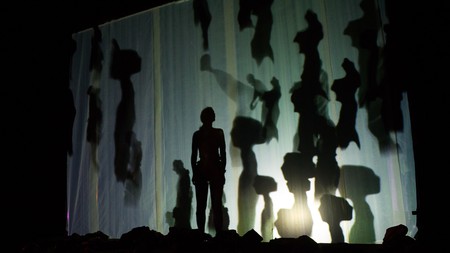 This experimental digital experience fuses the best of traditional theatre, Augmented Reality (AR), and Virtual Reality (VR) to navigate the subconscious dreams and desires of small family. Inspired by Sigmund Freud, this one-hour performance brings cutting-edge technology to the physical stage, and whisks together seemingly disparate concepts, that of the physical and virtual, the real and unreal, and the conscious and unconscious. 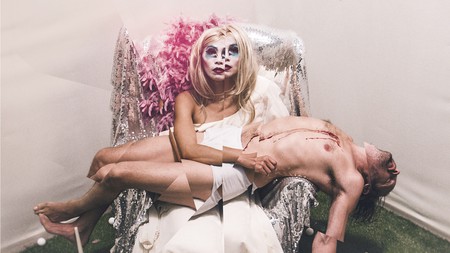