The 10 Best Books in Malaysian Literature 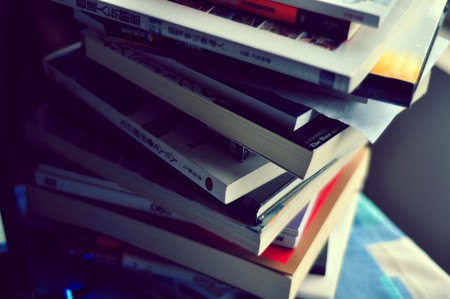 Malaysian writers have stepped up into the literature scene, and are loved by readers and critics. They emphasize sharing stories related to history, culture and modern society. Here are the best Malaysian books to read to understand the country a little better.

Once We Were There, Bernice Chauly

Bernice Chauly’s debut novel, Once We Were There, depicts the events of the Reformasi movement in Kuala Lumpur in the 1990s through a mother affected by social changes. Journalist Delonix Regia and Omar learn the meaning of love, marriage and parenthood. One day, their two-year-old daughter Alba is kidnapped. Delonix discovers the city’s horrible secret – that babies are being sold and girls trafficked. This heartbreaking and suspenseful story examines the human condition during intense societal change. 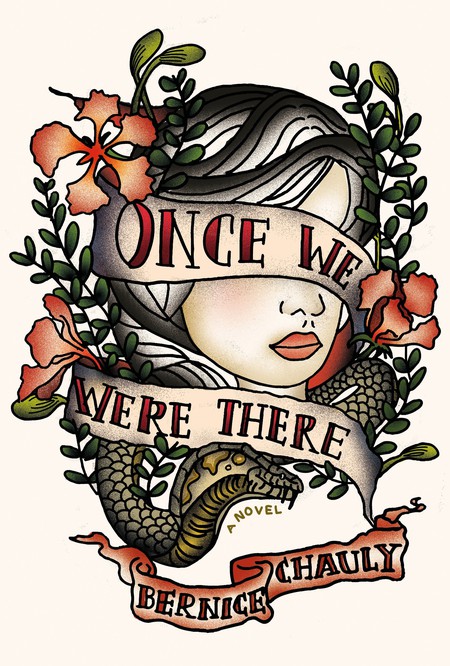 Once We Were There by Bernice Chauly | © Epigram Books

Tash Aw is known for writing books set during historical times in Malaysia. The story of The Harmony of Silk Factory focuses on four characters: Johnny, a crook, set up Harmony Silk Factory as a cover for his illegal business; Snow Soong, belonging to a prominent family of the Kinta Valley, passes away after giving birth; Kunichika, a Japanese officer, loves Snow Soong; Englishman Peter Wormwood goes to Malaysia and never returns home (he is also in love with Snow Soong). Their stories revolve around the cultural tensions of Malaya in the mid-twentieth century. Tash Aw’s debut novel won the 2005 Whitbread First Novel Award. 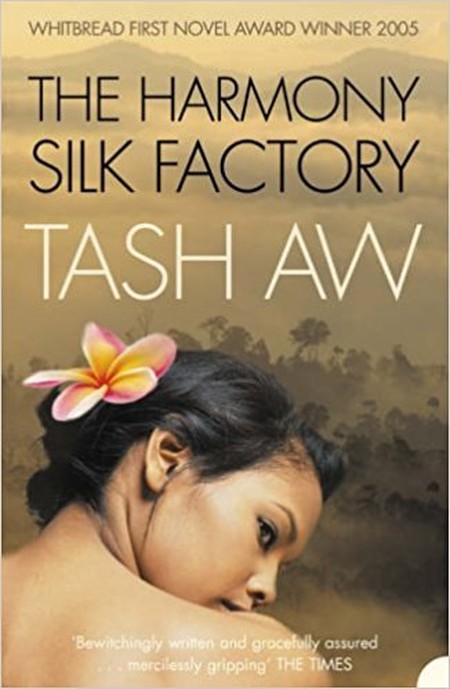 Tash Aw’s best-selling novel Five Star Billionaire looks into four Malaysians making themselves big in Shanghai. Factory girl Phoebe finds out that the job she wanted in Shanghai doesn’t exist. Country-boy-turned-pop star Gary goes out of control. Justin might not be the right person to expand his family’s real-estate empire. Businesswoman Yinghui makes a deal with a billionaire Walter Chao. The billionaire – who has dark secrets and schemes – has the power to control them. The novel offers a deeper understanding of contemporary China, with the ongoing transformations of the country central. 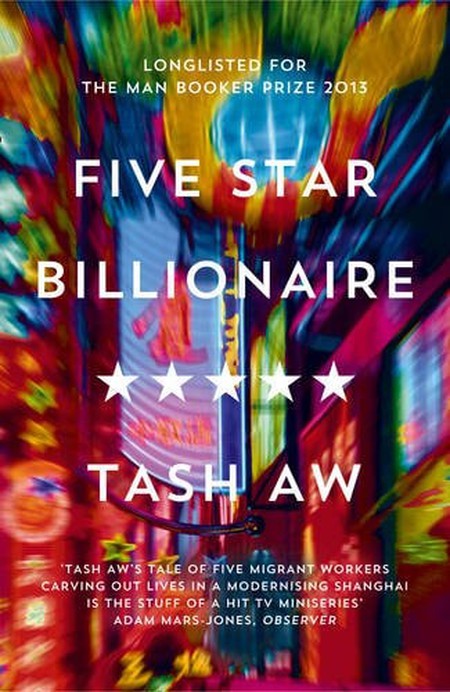 The KL Noir Series is a compilation of short stories about Kuala Lumpur’s dark side. It comprises four volumes – Red, White, Blue and Yellow. Each volume includes 14 to 18 short stories and one essay. You will be taken deep into the slums of Kuala Lumpur, where there’s plenty of murder, gangsters, political corruption, police brutality, psycho murders and more. These twisted stories are freaky and exciting and definitely readable. 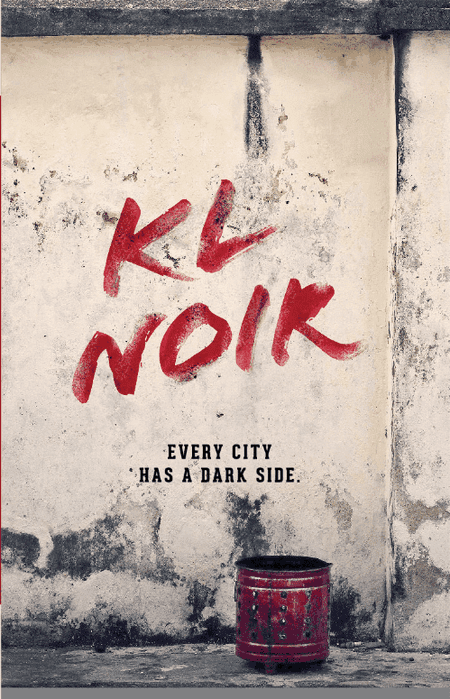 Tan Twan Eng’s debut novel The Gift of Rain is a story about betrayal, cruelty, courage and love. Set in Penang during WWII, young Chinese-Englishman Philip Hutton is in a relationship with a Japanese diplomat, Hayato Endo. When the war begins, they struggle with loyalty to their love versus loyalty to their families and countries. To protect his family, Philip helps the Japanese and Hayato. At the same time, he passes secret information to the guerrilla fighters of Force 136. The novel was nominated for the Man Booker Prize. 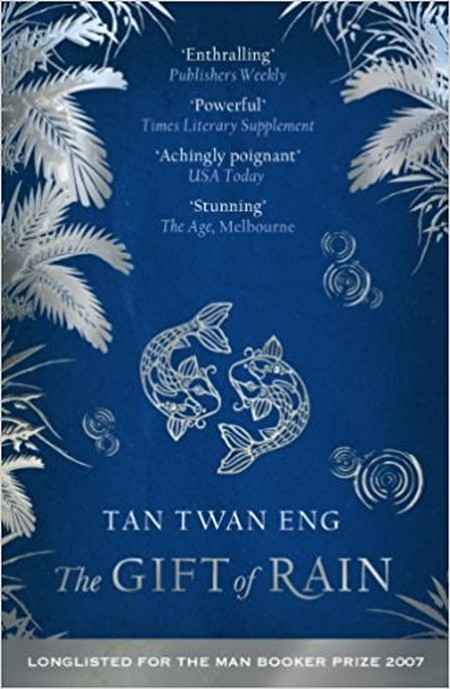 The Gift of Rain by Tan Twan Eng | © Myrmidon Books

Tan Twan Eng’s second novel, The Garden of Evening Mists, is set in Malaya in 1949, following the friendship between Yun Ling, a lone survivor of brutal Japanese wartime camp, and Arimoto, an exiled former gardener of the Emperor of Japan. After studying law in Cambridge and prosecuting Japanese war criminals, she returns to the jungle plantations of Northern Malaya where she grew up. There she finds a Japanese garden owned and created by Aritomo. Despite feeling hatred towards the Japanese, she seeks Aritomo’s help in creating a garden in memory of her sister’s death. Arimoto accepts her as his apprentice so she can create the garden on her own. The novel won the Man Asian Literary Prize and Walter Scott Prize. 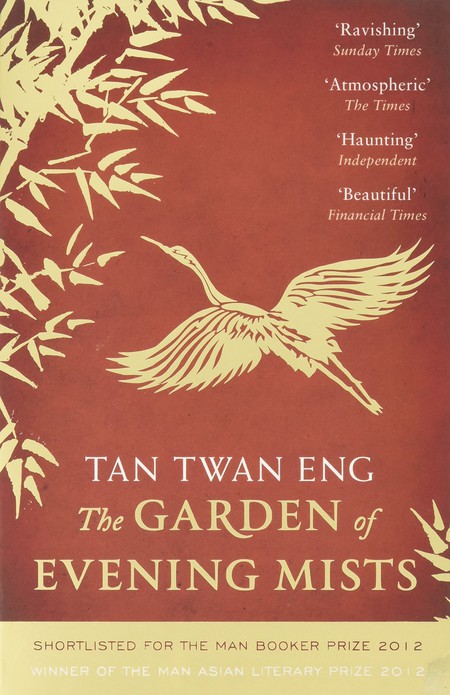 Rani Manicka’s novel The Rice Mother tells a multi-generational story about a Sri Lankan family living in Malaysia. Fourteen-year-old Ceylon-born Lakshimi is married to Ayah, a supposedly rich 37-year-old widower in Malaysia. When she arrives, she discovers that Ayah is not rich after all. She finds herself struggling to take care of the family, including six children. She also survives the horrors of WWII and Japanese occupation. The story looks at the family members’ deep scars, some which affect the young generations. 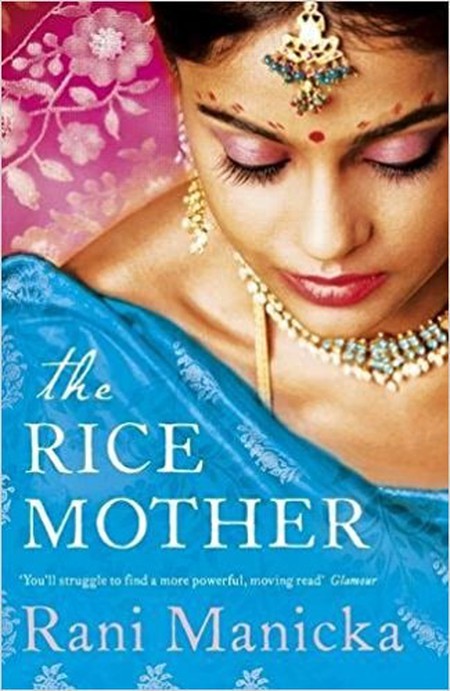 The Japanese Lover follows Parvathi, who has an arranged marriage to a wealthy businessman. She later finds out that her father cheated by giving her husband a photo of someone else. Kasu Marimuthu is furious about this, and threatens to send her back home in disgrace. Both husband and wife come to an agreement that Parvathi will be a mistress of the family estate. She enjoys her life with her children. However, happiness turns into sadness when the Japanese invade Malaya. Her husband dies and she is forced to become a Japanese general’s lover, but her experiences of sexual passion make her believe that she has found ‘the one’. 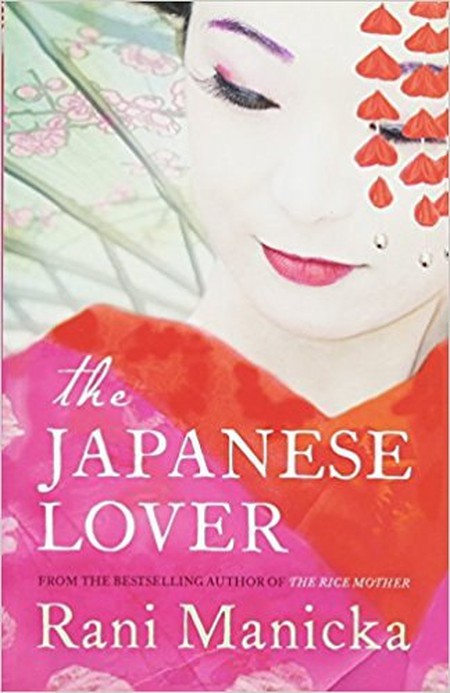 The Woman Who Breathed Two Worlds is about a rebellious young girl, Chye Hoon, who learns about her Nyonya identity. She dreams of becoming a cook instead of attending school like her brother. The smell of mouthwatering local cuisine leads her to appreciate her traditions. Later, she is married to Wong Peng Choon, and has ten children. She shares her wonderful stories and culture, including her homemade kuih-muih, with her family. As time passes, she worries about losing her traditional heritage and identity as her children become Westernised. 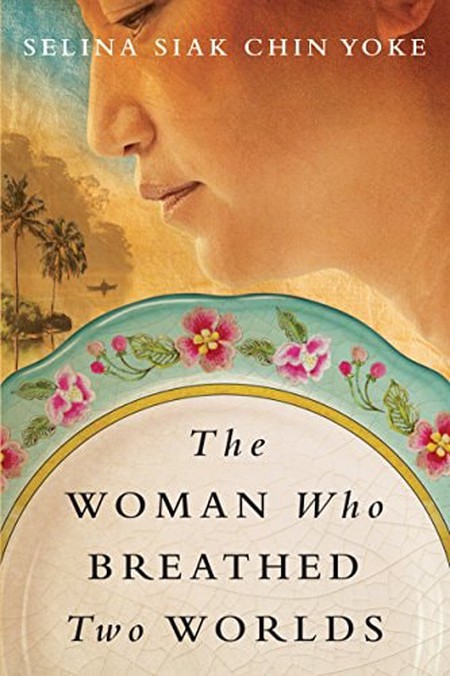 The Woman Who Breathed Two Worlds by Selina Siak | © AmazonCrossing

When the Future Comes Too Soon, Selina Siak Chin Yoke

The sequel to the previous novel, When the Future Comes Too Soon, is set during the Japanese occupation of Malaya. After the fall of the country’s matriarch, Chye Hoon’s family experiences many ups and downs. Chye Hoon’s daughter-in-law, Mei Foong, protects her family as her husband, Weng Yu, becomes bitter. She is forced into hiding and meets another man. The story centres on Mei Foong’s struggle to save herself, her marriage and her family from the Japanese occupation. 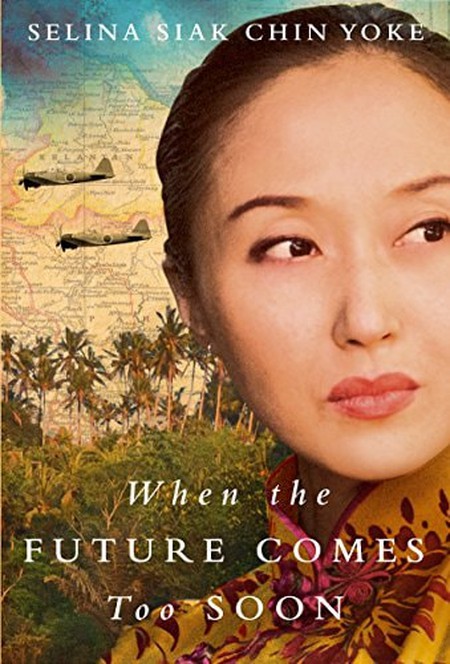