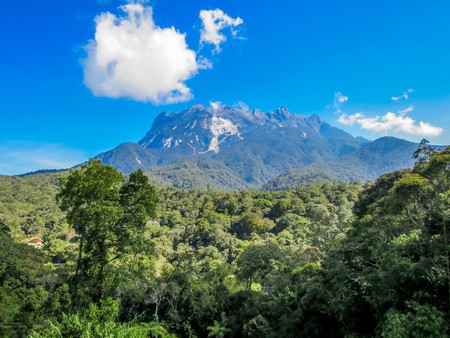 Melaka is named as ‘The Historic Town’ at the southern part of West Malaysia right next to the Strait of Malacca. The architectural buildings (such as A Famosa Fortress and Dutch Square) symbolize Melaka’s history of 15th century Malay sultanate and 16th century of Portuguese and Dutch period. The historic town has its unique multicultural exchange of east and west and the birth of Peranakan culture. Its divine cultural heritage and monumental buildings grab the global travellers’ attention to stop over and enjoy the five senses of Melaka. 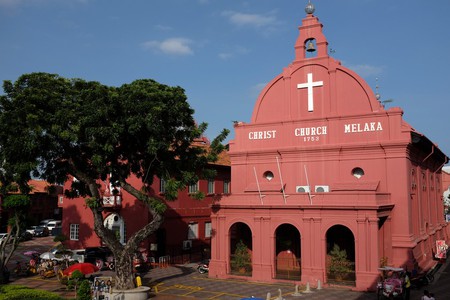 Located in the Penang Island, George Town is the home of traditional shop houses and commercial buildings. It was named as one of UNESCO World Heritage Sites since 2008 due to its unique history and heritage. Walk along the streets of George Town and admire the various detailed architectural buildings that convey the evolution of this port city including the British era in the late 18th century. You will have a deeper understanding of various races (such as Malay, Indian, Chinese, Peranakan and others) with their distinct culture and living together in harmony. Many people visit this city due to its vibrant multi-culture and historical heritage.

Traditional shophouses along the streets of Georgetown, Penang | © Mark Hall/Shutterstock

Gunung Mulu National Park is in the heart of Sarawak. The national park is known for its high biodiversity and its karst features, containing 17 vegetation zones and exhibiting some of 3,500 vascular plants. It offers spectacular sights of caves for adrenaline adventurers to explore. The wondrous landscape and mesmerising scenery is filled with deeply incised canyons, wild rivers, rain forest-covered mountains, spectacular limestone pinnacles and cave passages. Discover the limestone caves formation by visiting the Deer Cave and Clearwater Cave. Relax by the Paku Waterfall and visit a Penan settlement to learn about their daily life in the village. 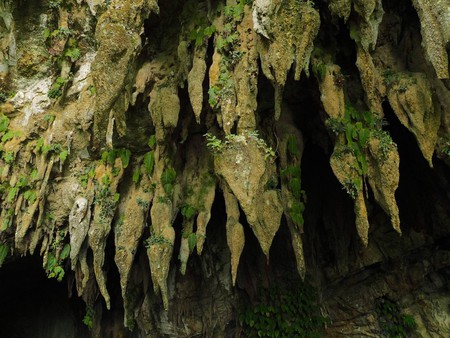 Kinabalu Park is one of the most popular national parks to explore its luscious natural rain forest and Malaysia’s iconic Mount Kinabalu in Sabah. More than 5,000 types of plants and more than 400 species of birds and mammals reside in the national park. Admire the rain forest’s scenic views and challenge yourself to hike up to the summit of Mount Kinabalu. Explore its diverse species and vegetation including Rafflesia, the biggest and smelliest flower in the world. Drop by at the Dusun villages to learn their culture and history. 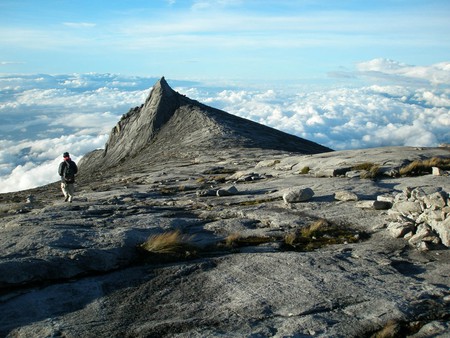 Archaeological Heritage of the Lenggong Valley

Deep in the lush Lenggong Valley, there are four archaeological sites in two clusters which are said to go back almost 2 million years. Explore 20 caves near the river of Perak in Lenggong Valley. It has open-air and cave sites with Palaeolithic tool workshops that are related to the early history of invention. Most of the historical remains are from the Palaeolithic, Neolithic and Metal ages. The complete human skeleton of Perak Man, South East Asia’s earliest man, were discovered at the Gua Gunung Runtuh cave. 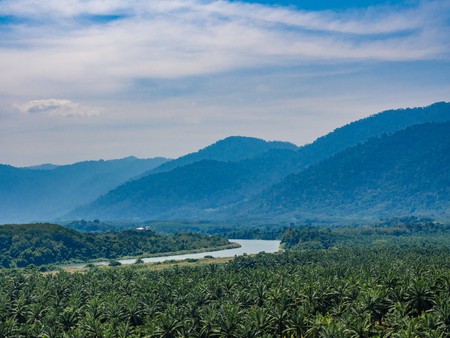 The protected landscape of KILIM Geoforest Park consists of various limestone formations and attractive mangrove forests in Langkawi Island. It is one of the hidden gems deep inside the tropical island. The park welcomes visitors to explore its geological and ecological features. Hop on a boat from the jetty at Tanjung Rhu or Kilim where the local boat operator will take you along the mangrove forest. Observe the eagles flying by the river to look for food. Hike through the rain forests and visit the Gua Kelawar’s limestone cave formations. 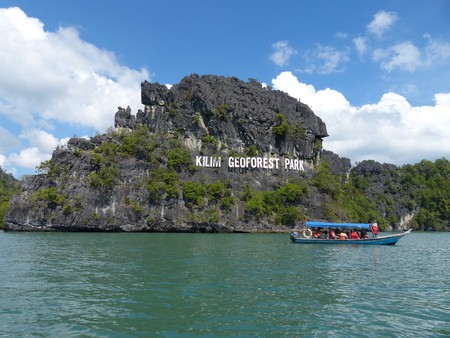