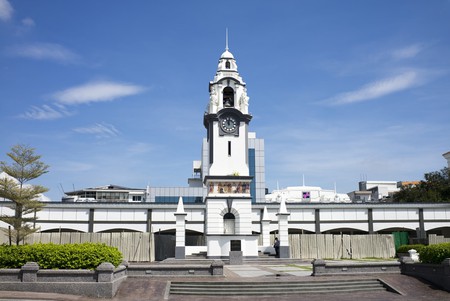 On first appearance, Ipoh’s Birch Memorial Clock Tower doesn’t look out of place in the middle of an elegant square. But a keen eye and a little knowledge of local history reveals something taboo hidden in plain sight. Culture Trip explores why this seemingly normal clock tower in a sleepy part of Old Ipoh drums up so much controversy.

Despite Ipoh’s colonial flair, not everyone welcomed the British. The controversial Birch Memorial Clock Tower honours a hero in the eyes of the colonialists and a villain from the perspective of Perak’s Malays.

Located in a square inside Old Ipoh, the four-sided Birch Memorial Clock Tower stands in front of Ipoh State Mosque. The white-washed structure’s four statues surround the centrepiece. These represent the four pillars of British administration: ‘patience, justice, loyalty and fortitude’. But unlike other clock towers in Malaysia, Ipoh’s relates to a story of violence, revenge and a Malay uprising. 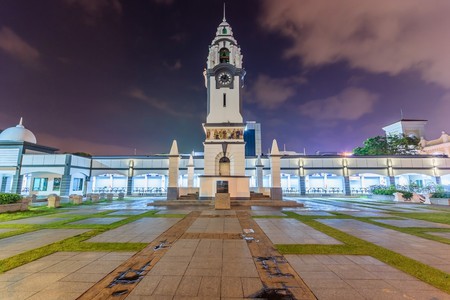 As the British expanded their influence in Malaysia, they encountered resistance. Perak’s sultans and local Malay chiefs didn’t like the idea of losing control of their state. James Wheeler Woodford Birch soon became Perak’s first British resident in 1874. Birch quickly consolidated his power. Revered for cementing British influence in the natural resource-rich Perak, Birch became a colonial hero. But Birch’s lack of respect for local customs made him deeply unpopular. The resistance movement plotted his assassination.

Almost one year after the British resident’s inauguration, Dato Maharaja Lela speared and murdered James Birch. The British responded by sending troops to crush the resistance which sparked the Perak War. A few short months later, the imperialists quelled all opposition, taking complete control of the state. Not long after, Dato Maharaja Lela and his co-conspirators were executed. From the colonialist’s point of view, James Birch’s untimely death marked the turning point of British rule in Perak; the British gained access to lucrative tin mines, making many of them overnight millionaires. The Birch Memorial Clock Tower officially opened in 1909 to commemorate their hero’s death while performing an active service to his country. 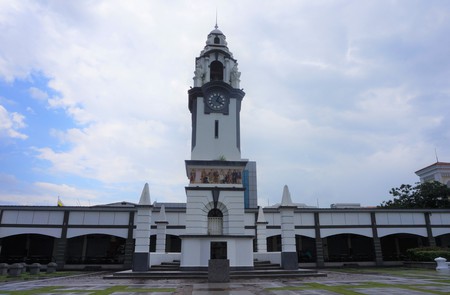 But not everyone feels the same way. Local Malays view Dato Maharaja Lela as a freedom fighter. From their point of view, he died resisting an invasion. Even today, Perak’s Malays still regard him as a hero. School curriculums teach Malaysia’s children of his heroic deeds and ultimate sacrifice to save his country from imperial rule.

Today in Ipoh, the Birch Memorial Clock Tower sits on a small square near Town Hall and the State Mosque. But a sharp eye might notice the somewhat shocking name of the two streets next to the memorial. Jalan Dato Maharaja Lela lies to the north, while the Jalan Dato Sagor is south, named after two men who were executed for the murder of James Birch. This is how Perak’s authorities subtly honour their national freedom fighters and heroes. But that’s not the only controversy: One of the Clock Tower’s statues was a Christian religious icon facing the State Mosque which has since been removed. But that’s a story for another day! 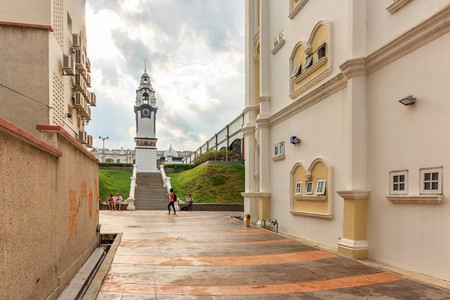