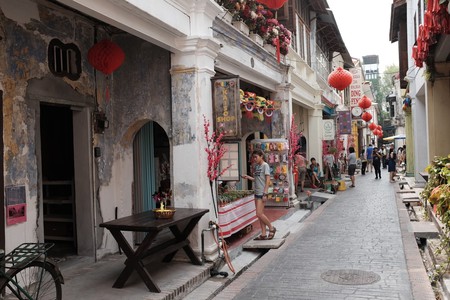 Ipoh has slowly gained recognition as an alluring tourist destination, thanks to a recent city revival and Visit Perak 2017. With a colonial centre, traditional shophouses and a multiracial heart, Ipoh thrives as a cultural capital of Malaysia.

Malay villages sprouted up in today’s Ipoh approximately 200 years ago. When the British arrived in 1878 to exploit the tin industry, the laid-back rural setting transformed into a thriving mining town. Masses of Chinese immigrants flooded the region, and Ipoh expanded across the Kinta Valley. Sudden wealth saw a boom and a mushrooming of colonial buildings such as the Railway Station, Town Hall and the stately Court House. Grand bungalows and mansions housed the increasingly wealthy British and Chinese business owners. Eventually, the rubber industry overtook the tin trade. Ipoh saw an influx of Indian rubber plantation workers. Today, the demographic change is still evident. Most Chinese and Indian Malaysians in Ipoh have roots in the tin and rubber industries. 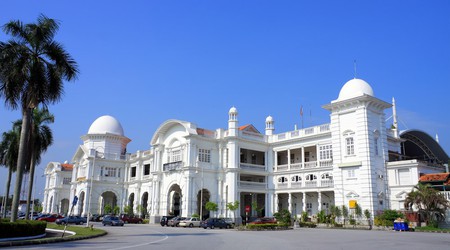 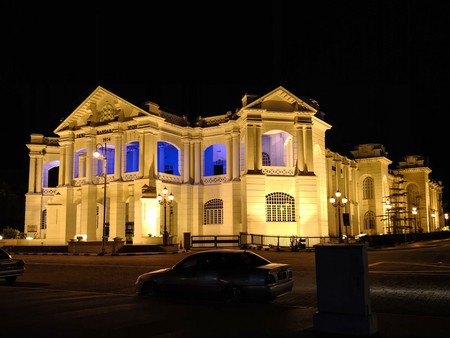 Ipoh, Malaysia’s fourth largest city, sits in the middle of Kuala Lumpur and George Town while simultaneously acting as a gateway to the nearby Cameron Highlands. Limestone cliffs with extensive cave networks surround the region. The Titiwangsa Mountain Range dominates the eastern flanks while the Kledang Mountain Range curves around the north; both are visible from the city centre. Combine this spectacular nature and colonial heritage with cave temples, mosques, churches and Hindu temples and it creates a Malaysian cultural hub. Sadly, after Perak gained independence from the British in 1957, all of this was forgotten. 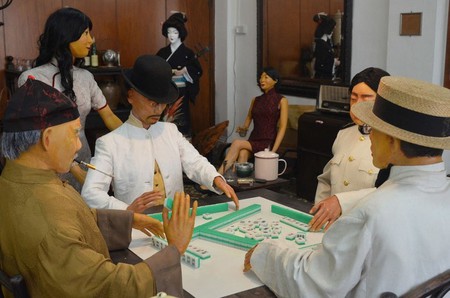 Recent investments restored colonial buildings to their former glory. Visit Perak 2017 developed the city’s tourist infrastructure, promoted the state and transformed Ipoh from an all-but-forgotten has-been to a thriving cultural capital of Malaysia. 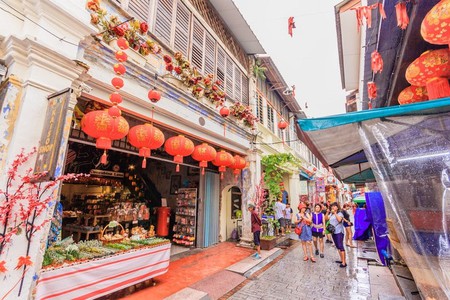 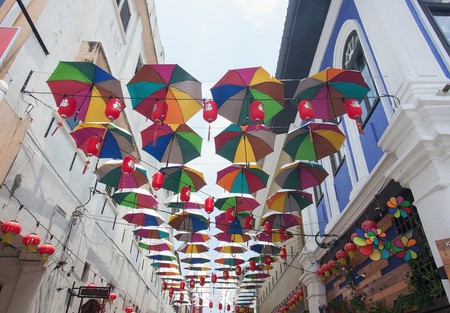 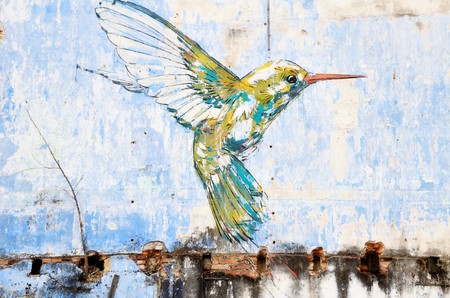