How to Travel to Taman Negara Rainforest 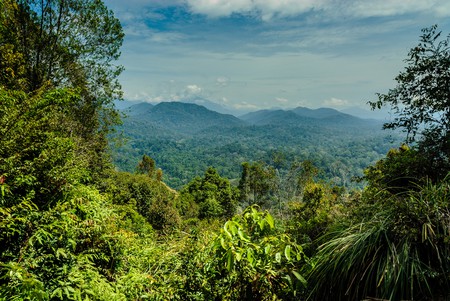 Malaysia’s Taman Negara rainforest is as beautiful as it is ancient, remaining intact for millions of years. Wildlife here includes hundreds of tropical birds and the rare Asian elephant and Malayan tiger. Culture Trip explains how to travel to this haven of prehistoric rainforest from Kuala Lumpur.

Taman Negara (translating literally as ‘National Park’) combines prehistoric jungle with the world’s longest canopy walk, stretching half a kilometre above the treetops. Culture Trip uncovers how to best travel to Taman Negara, breaking down the tricky and at times confusing connections.

Why you should visit Taman Negara

The 130-million-year-old virgin rainforest is one of world’s oldest, remaining relatively unchanged since dinosaurs roamed the planet. After gaining protected status in 1938 and 1939, Taman Negara Forest Park has grown into a significant ecotourism attraction in Malaysia. Thousands of species of wildlife including monkeys, snakes and rare birds live inside the park. Lucky tourists might even glimpse the rare Asian elephants trampling through the forest. And all of this is within reach of Kuala Lumpur.

Pro tip: Taman Negara confusingly translates to ‘National Park’ in English. Don’t get this one mixed up with Malaysia’s 30 or so other national parks! 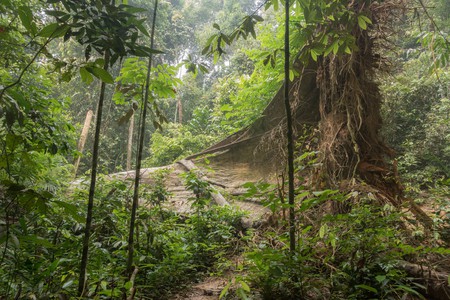 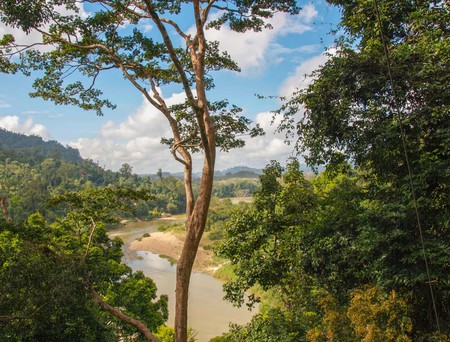 Taman Negara covers 4,343 square kilometres, spanning across Pahang, Kelantan and Terengganu States. Visitors tend to use the southern Kuala Tahan entrance which gives access to good walking trails and their famous Canopy Walk. Practically speaking, independent travellers won’t be able to visit on a day trip and should anticipate up to a six-hour journey from KL. 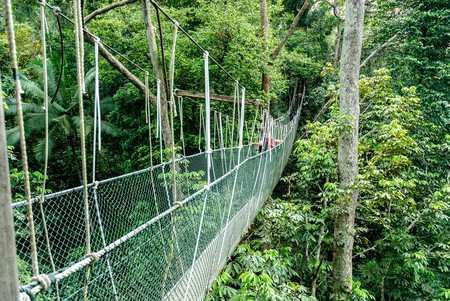 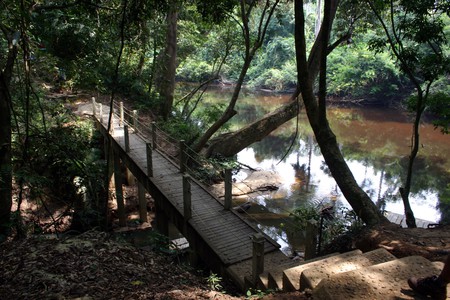 Getting to Taman Negara independently involves multiple journey legs and connections. The fastest and cheapest is by taking the bus from Kuala Lumpur to Jerantut town in Pahang. Visitors have three options from Jerantut: Get the bus to Kuala Tahan Park HQ, sail up the river or take the train to the northern entrance at Merapoh.

Pro tip: If you have one night in Jerantut, get the bus to Kuala Tahan Park HQ and ride the boat back before returning to Kuala Lumpur. This maximises your time inside Taman Negara.

Most travellers rely on the bus to get to Taman Negara. Express buses depart from Kuala Lumpur’s Titiwangsa’s Perkeliling Bus Terminal to Jerantut. If you’re visiting from other parts of Malaysia, you might not be able to get a direct bus to Jerantut. From here, get the bus directly to Kuala Tahan village from Jerantut Bus Terminal (approximately one and half hours) costing RM 7 ($1.70 USD). Alternatively, find the bus that goes to Kuala Tembeling port and take the ferry to Kuala Tahan.

Pro tip: If you’re short on time, Culture Trip recommends taking the earliest bus from KL and to skip the boat. Buy tickets online and find out the schedules for all connections beforehand. 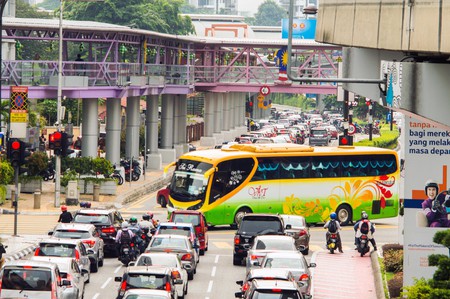 It’s not possible to take the train directly to Taman Negara. Both the Express and KTM from Kuala Lumpur stop in Jerantut. Passengers first need to head south past Malacca before making the connection north. If you’re travelling from Penang, it might be faster to fly to Kota Bahru in Kelantan and get the train heading south. You’ll still need to get to Kuala Tahan from Jerantut or make your way to Sungai Relau from Merapoh train station. 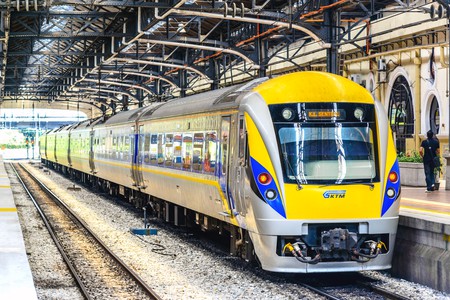 Riding in a long boat

If you want to enjoy the three-hour scenic boat ride, get the 30-minute bus from Jerantut to Kuala Tembeling ferry port. Boats cost RM75 ($18.40 USD) and follow the meandering river upstream through the jungle. Look out for macaques in the trees and water buffaloes grazing on the river banks.

Pro tip: In the dry season, the river levels might be too low for boats to operate. 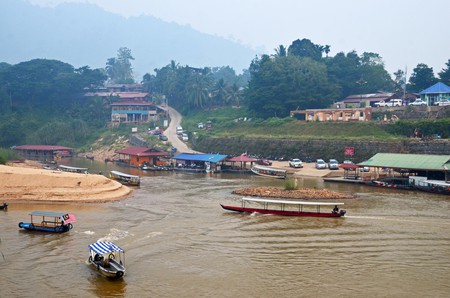 If money isn’t an issue, the best way to travel to Taman Negara is to join a tour. Trips depart daily from Kuala Lumpur at 9:00am giving tourists the afternoon inside the park. Culture Trip recommends splashing out if you’re short on time and want to visit Taman Negara on a day trip. Travellers who want the benefit of a guide can arrange a tour starting from either Jerantut, Kuala Tembeling, Kuala Tahan or Sungai Relau. 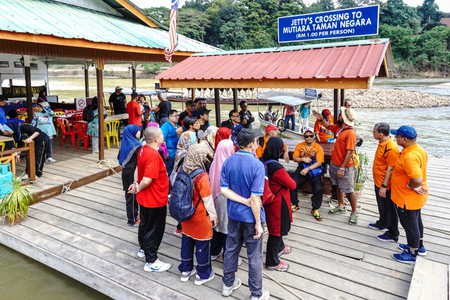 Hitching a ride with a tour company

Some operators take passengers directly from Kuala Lumpur to Kuala Tahan (bus to Kuala Tembeling with the boat to Park HQ) for RM90 ($22 USD) one-way. This might be a better option if you’re travelling solo and don’t want to worry about making connections. And it might work out cheaper than doing the route independently when considering the cost of chartering a boat. 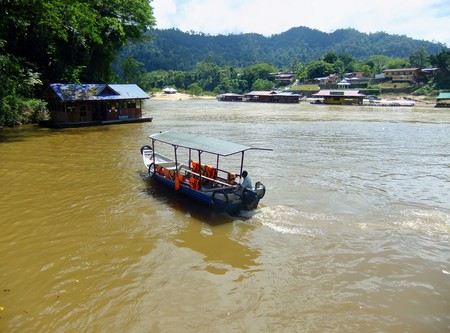