How to Spend 24 Hours in Malacca, Malaysia 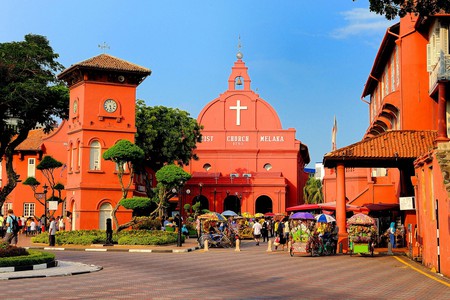 A Portuguese fort, Malaysia’s oldest Buddhist temple and river cruises along an ancient trade. Culture Trip explains how to get the most out of 24 hours in Malacca for historical and cultural sites and where to get the best food.

Activity: The best of Dutch Malacca

The morning of our 24 hours in Malacca itinerary involves a self-guided historic walking tour. Budget-friendly hotels and hostels litter Chinatown, bursting with energetic young travellers. Start the day at Heng Huat Coffee Shop and get wanton noodles with Nescafé ice (ice coffee). This cheap and cheerful Kopitiam (Malaysian coffee shop) near Jonker Street is among the oldest cafés in Malacca.

Walk towards the Malacca River to ‘Malacca Zero Mile’ on the roundabout. Culture Trip’s lightning-pace walking tour starts with the best of Dutch Malacca (1641-1825) and a trip to the Maritime Museum. Start by looping clockwise through red-dominated Dutch Square, which showcases the best of Malacca’s 200 years of Dutch rule. Colourful and cartoony rickshaws park lazily outside both 17th-century Stadthuys and Protestant Christ Church. Souvenir shops and street food vendors fill the square.

Head to gothic-revival Church of St Francis Xavier before returning to the roundabout. Continue southwest along Jalan Merdeka (Independence Street). You’ll pass the nearby Bastion Middleburg (a Portuguese castle turned into a Dutch cannon fort) and the Malacca Waterwheel. Stop by the Malacca Maritime Museum to learn about their booming maritime history and see a restored, but once sunken, Portuguese ship.

Pro tip: If you’re spending 24 hours in Malacca on a Thursday, join the free Old Melaka Heritage Tour. This starts at 9am outside Tourism Malaysia. Guides take tourists around the UNESCO city, providing insightful commentary and historical context. 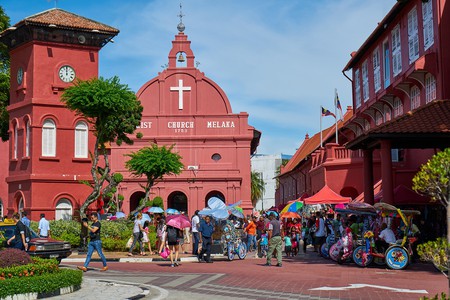 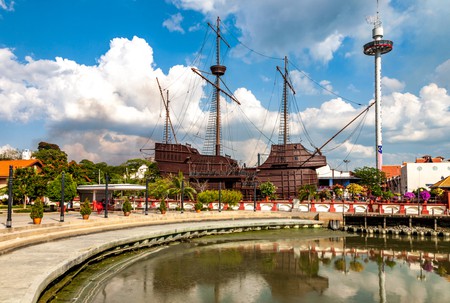 Activity: Portuguese Malacca and an afternoon of culture

The afternoon of our 24 hours in Malacca explores the little remnants of Portuguese Malacca (1511-1641). Follow the street along the river for approximately half a kilometre to Taman Merdeka (Independence Park). Start at St Francis Cross and make your way to both the crumbling 16th-century St Paul’s and ruins of the once sprawling A’Famosa fortress.

Colonial history over. Now it’s time to step back to an era before the Europeans. Pre-Imperial Malacca’s thriving Sultanate gave birth to a Malay cultural renaissance. Learn about this ‘golden age’ along with the city’s roots at the Malacca Sultanate Palace Museum.

If you’re starting to feel peckish, Culture Trip recommends lunch and a coffee at Calanthe Art Café. Either take Grab Car or walk 10 minutes back to Jonker Street. The artistic café uses quirky decorations and serves 13 types of coffee said to represent each state in Malaysia. Try their signature Calanthe laksa.

Pro tip: Read up on Malacca to appreciate the different eras in front of your eyes. A nonchalant ruin transforms into a jaw-dropping half-a-millennium-old relic with a smattering of context. 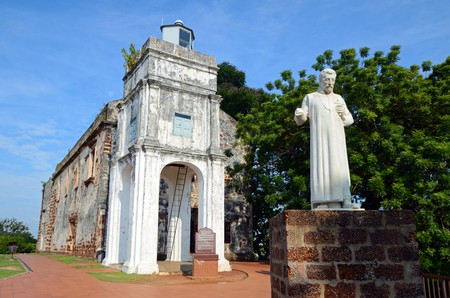 One of the popular places to visit in Malacca is St. Paul's Church | © suronin / Shutterstock

Make your way through the labyrinth to Jalan Tokong Besi, more affectionately known as Temple Street. The small street features a mosque and both a Buddhist and Hindu Temple virtually side-by-side. Buddhist gongs and Hindu incense mix with the ubiquitous muezzin’s call to prayer. Stroll through the food stalls and let your nose choose what to taste. Choose between satay (Malaysian kebabs), Baba-Nyonya street food (fuses Malay and Chinese cooking styles) and sweet treats.

Pro tip: If you like shopping, Jonker Street is the best place in Malacca for souvenirs, clothes and antiques. 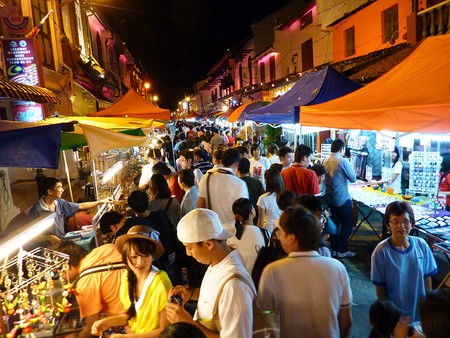 Meandering Malacca River once acted as the gateway in and out of the city. Ships from the 15th-century Malacca Sultanate navigated out to trade before European powers sailed in. The 45-minute Malacca River Cruise glides along this ancient trade route covering some nine kilometres (5.6 miles). Illuminated monuments and historical buildings line both sides of the river. Cruises start at Muara Jetty (near Maritime Museum), which is within walking distance of Jonker Street.

After dark, Malacca switches from open-air museum to buzzing nightlife mode. Brightly lit bars and restaurants curve around Chinatown’s riverside. Culture Trip recommends Reggae on the River. Rattan armchairs overlook the Malacca River as Bob Marley numbers blast above. This is among the best places to socialise with other travellers and reflect on an active (and educational) 24 hours in Malacca.

Pro tip: Malacca is famous for its Baba-Nyonya cuisine. If you want to taste this style of cooking, take Grab Car to Nancy’s Kitchen. 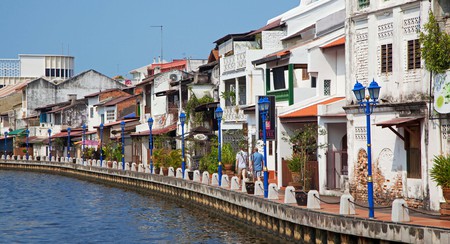 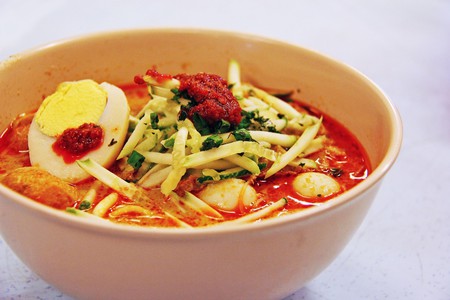