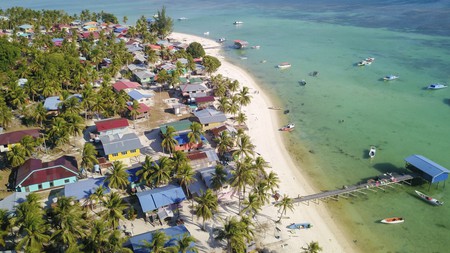 Borneo is the third largest island in the world, after Greenland and New Guinea. Hark back to school geography and you may remember, however, that it is not one country, but an island split between three: Indonesia, Malaysia and Brunei. If you’re planning on visiting, you may want to get to grips with this unusual set-up. Here’s a quick guide to the countries that share Borneo.

Brunei Darussalam is one of the smallest countries in the world, and also has some of the highest standards of living. But it wasn’t always like this. Jump back a few centuries and the Bruneian Empire stretched around most of coastal Borneo, controlling maritime trade. After previous ties to Chinese and Hindu religions, Brunei’s Malays converted to Islam in the 15th century. The empire boomed through trade, but internal conflicts, colonialism and piracy led to its fall. In 1888, the Sultan asked the British to help fight invading pirates. Brunei became a British Protectorate until independence almost a century later, in 1984. The Sultan of Brunei, one of the richest royals on the planet, is still good friends with Queen Elizabeth II. 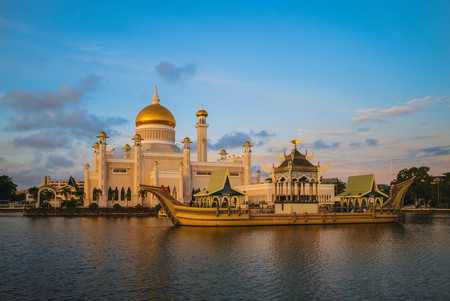 The story of modern Malaysia is entwined with British colonialism. The spice trade was once as lucrative as the modern oil industry, and as part of it, the Portuguese, Spanish, Dutch and later British sailed around the world to find ingredients including cinnamon and pepper. In the 18th century, the British East India Company arrived and exploited natural resources in Sabah and Sarawak. The company grew and ruled everything apart from foreign affairs, building infrastructure including roads and railways, and turning North Borneo into an economic powerhouse. After the devastation of World War II, the British Crown absorbed North Borneo until they joined the Federation of Malaysia in 1963. 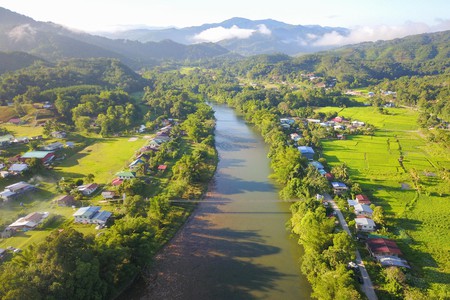 The islands forming Labuan, off the coast of Sabah near Brunei, have a somewhat unique position in the Malaysian part of Borneo. Historically, Labuan belonged to Brunei until it was signed over to the British (either under duress or as a token for protection against piracy) in 1846. The island joined the British North Borneo Company in 1890, transforming into a naval base. Eventually, in 1963, it became part of the newly independent Malaysia. Today, it has duty-free status, after the government declared it an offshore financial centre in 1990. 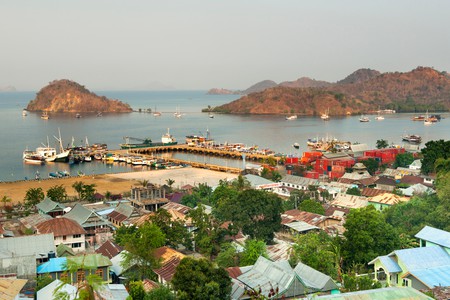 The Indonesian part of Borneo, known as Kalimantan, covers more than 70 percent of the island. Historically, the region had strong links to India with both Buddhism and Hinduism being dominant. In 1777, Chinese miners formed a small enclave, the Lanfang Republic, after defeating local Malay Sultanates. This lasted until 1884, when the Dutch occupation of the area expanded. Although Kalimantan is now part of Indonesia, bitter territorial disputes with Malaysia and others persist. 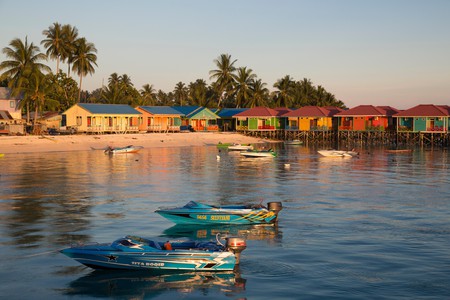 Life on the water at Derawan Islands, Kalimantan | © paul kennedy / Alamy Stock Photo
Give us feedback