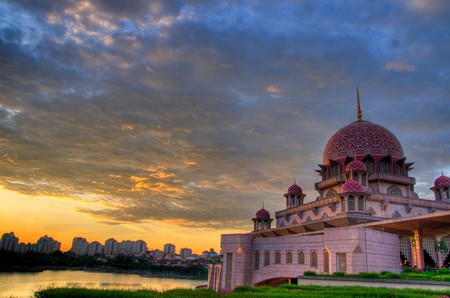 Kuala Lumpur sprawls in all directions away from the city centre, covering several municipalities and planned development areas. Here is what to expect and whether it’s worth visiting each of the satellite townships in Kuala Lumpur.

Petaling Jaya, or PJ to Malaysians, sits to the west of Kuala Lumpur in the heart of Klang Valley. Overcrowding in the 1950s saw shanty towns sprout up. Authorities later fenced parts of the neighbourhood off to prevent communist insurgencies. A few wooden houses remain in the ‘old town’. Rapid development saw PJ become Malaysia’s first planned city. While not technically one of the townships in Kuala Lumpur, the district does act as its sister city with a whopping 500,000 residents. Tourists won’t find much to see or do in the residential, business and commercial areas. But they will find shopping malls and plenty of choice for mid-range dining.

Subang Jaya, among the more affluent residential townships in Kuala Lumpur, lies approximately 24 kilometres (15 miles) southwest of the city centre. The former rubber estate transformed into a basic housing area in 1974. Today it’s a haven for the city’s middle and upper class. Highlights include Sunway Lagoon Resort Theme Park, Subang Ria Park’s lake, and both One City and Empire Shopping Gallery for shopaholic tourists. Some visitors on domestic flights might arrive at Subang Skypark. 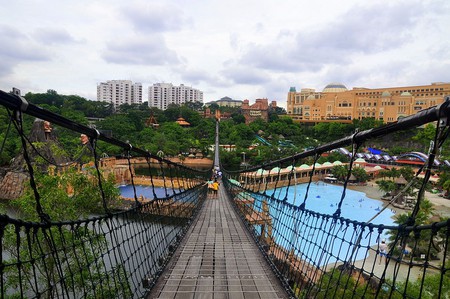 Puchong is among the newer townships in Kuala Lumpur dating to the mid-1980s. With a modern-day population of 400,000, the township consists mostly of residential areas, industrial parks and commercial districts. Visitors won’t find much in Puchong apart from a few old mining ponds, a recreational park and late-night dining options. 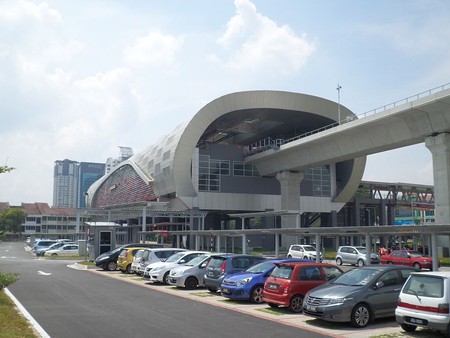 Cyberjaya received a huge investment in the 1990s in the hope of becoming Malaysia’s tech hub. Located approximately 40 kilometres (25 miles) south of Kuala Lumpur, it’s just 20 minutes from the capital on the new expressway. In 1997, Cyberjaya was born on disused land from former oil plantations. But things didn’t take off as well as people hoped. More than 800 companies call the township home today, along with a total of nine universities and colleges and 85,000 permanent residents. Rapid development continues to this day in the hope it will become a haven for startups. Tourists can find more affordable accommodation, shopping malls, an active nightlife and the Cyberjaya Lake Garden with boardwalks and lookout towers. 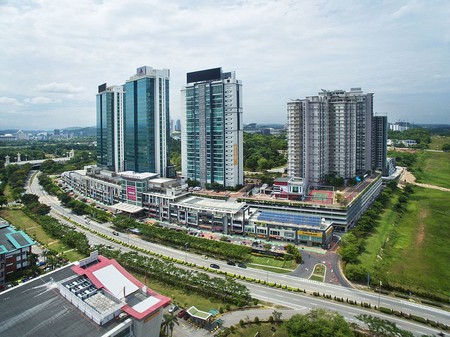 While Putra Jaya isn’t a township of Kuala Lumpur, the Federal Administrative Centre deserves a special mention. The sister city of Cyberjaya houses government and official buildings as well as the Prime Minister’s Office (Perdana Putra). But unlike its neighbour, the area features approximately 40% green landscaped space as well as a botanical garden, giving an airier and less crowded feel. Stroll through the streets lined with 20th century almost European architecture and visit the pink-domed Putra Mosque. The three-tiered Putra Bridge and Putra Lake are highlights too. 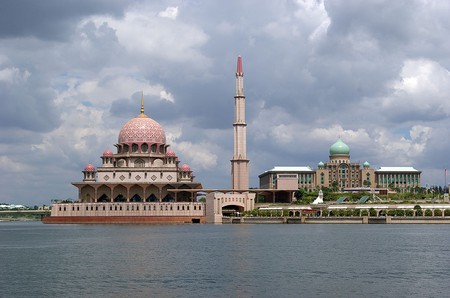 Small suburban Cheras sits 18 kilometres (11.2 miles) southeast of Kuala Lumpur City Centre. On first glance, the neighbourhood lacks an appeal to tourists apart from cheaper accommodation and easy access to Taman Connaught Night Market. But the biggest attraction lies in the hills hugging the north of the neighbourhood. Trails pass through the undulating rainforests as monkeys hang from trees to various viewpoints and waterfalls. Those looking to experience jungle trekking in the steamy rainforests without the hassle of travel should head to Cheras.

And last but not least Ampang Jaya, often called just Ampang, sits to the east of Kuala Lumpur. The township’s history dates back to the middle of the 19th century when it became one of the earliest parts of Klang Valley to open a tin mine. But much of the history is lost to time apart from a few old streets and one or two colonial-era buildings. Attractions include the National Zoo Malaysia, access to hiking trails in the hills and the Selangor Royal Family’s Palace (Istana Daerah Hulu Langat Palace). The region is also known for Lemang, a type of Malay-style sticky rice.