A Design Lover's Travel Guide to Kuala Lumpur in a Day 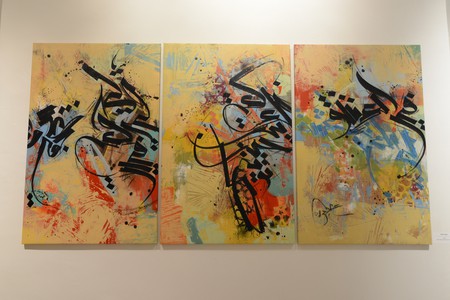 Home to a beautiful mix of the world’s cultures, Kuala Lumpur is the best place to showcase just how diverse Malaysia can be. Imagine having Arabic food, drinking Chinese tea, listening to modern Indian music, and speaking Malay all in the same hour. In Kuala Lumpur, that imagination becomes a reality. From Islamic-influenced architecture to oriental temples, Culture Trip is here to guide you through the amazing labyrinth of this cultural city.

The station is a 5-minute walk away from the main attractions of the area, notably Central Market and Petaling Street, and is a road away from Pudu Street. Here are some of the best things to find here:

A wet market in the 1940s, this little blue art deco building was erected in 1928 and refurbished in the 80s to house the wide variety of traditional art shops in the city. From wood carvings to antiques to cultural prints (the batik), this place is a definite must-visit for art lovers to see cultural and traditional designs in their natural form. Explore handicrafts galore in this souvenir central and support local produce. 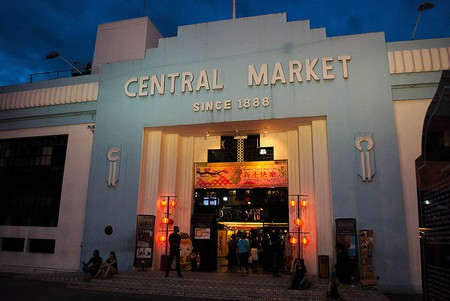 Annexe Gallery
A modern contemporary arts scene, this little gallery at the end corner of Central Market displays pieces by local designers and performing artists, offering a view into the talents of Malaysians bringing traditional and modern styles together. During certain times of the year, a bazaar will be held and pieces will be up for sale, while special concerts and performances will be displayed.

Petaling Street
The main street of Kuala Lumpur’s own Chinatown, this street is a knickknack treasure trove. From cheap plastic toys to thrift clothes to knock-offs of every kind, this street is a haggling haven for bargain hunters. Like most of Malaysia’s well-loved and visited spots, food stalls can be found on this street every hour every day. Most of the shop lots have not updated their business image since the 80s, so get a glimpse into KL life as it was almost 40 years ago. 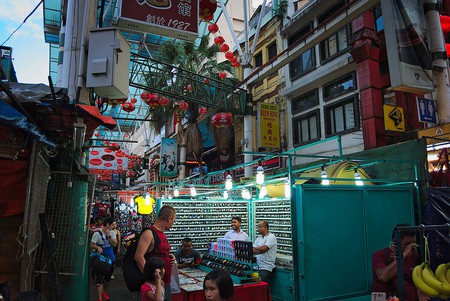 Sri Mahamariamman Temple
The starting point for the chariots to begin their pilgrimage to the Lord Murugan Temple on Thaipusam, this 19th-century South Indian Tamil temple was built by migrants coming to work in the tin mines of Kuala Lumpur in 1873. The oldest Hindu temple in the city, it has grown to acquire some of the most elaborate carvings of deities and paintings, even having Spanish and Italian tiles adorned. Enjoy the contrast as you make your way from Chinatown to this Indian site at the end of Petaling Street in a matter of minutes. 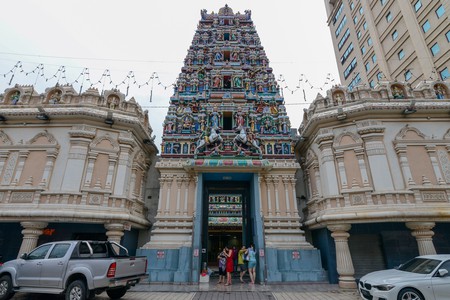 Giving rivalry to Jalan Alor, this street boasts some of the best collections of hawker food stalls and wet markets in Kuala Lumpur. With a history referring to it as the back alley of KL, this interesting street is full of mismatched pieces of historical architecture, if you can spot it under the layer of unkempt and neglect. From simple brick inlays to elaborate Chinese emblems to European rip-offs and art deco ruins, this piece of the city was a huge part in the development of KL from the 1800s to its glitz and glamor today. A site that was used for the relocation of many odds and ends, this area seems to almost be stuck in a time warp. An area densely populated with locals, it is advisable to keep an open mind and stomach for all the food! We recommend the crispy fried pork (siew yok), hakka noodles, and curry mee. 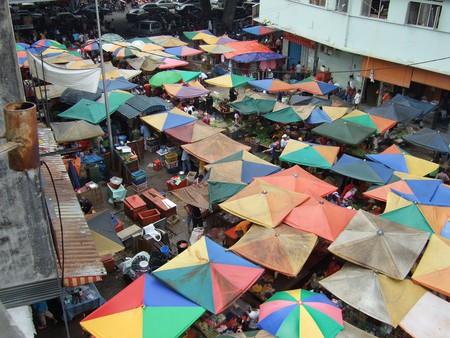 A lover of old-world architecture cannot miss out on a trip to the domed Sultan Abdul Samad Building, a 20th-century neo-Mughal building combining British colonial and Islamic influences. Across from it is the Padang, which is Merdeka Square itself, named for the moment Malaya declared itself independent from British rule and became Malaysia in 1957. Also located in the field is the Queen Victoria fountain, sent out on her diamond jubilee anniversary to the Commonwealth countries way back in 1897. This installment may seem a bit of an ugly piece compared to its monolithic surroundings, but its character griffons are unmistakably accurate designs from the 19th century. What a find to see in the mostly Asian-featured country! 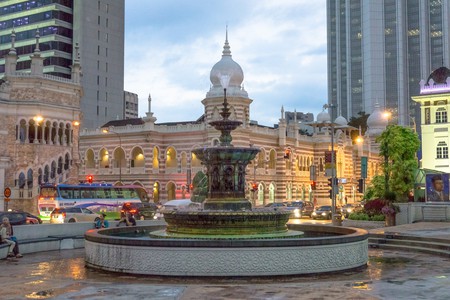 Malaysia’s national religion is Islam, so witness how Kuala Lumpur’s architecture is influenced by Islamic motifs with a drop by to the largest Muslim art museum in Southeast Asia. Hosting Islamic models, dioramas, and artifacts from all over the world, you can spend a couple tranquil hours going through the beauty of religious-based designs and learn the reasoning behind recurring elements within the Islamic patterns. 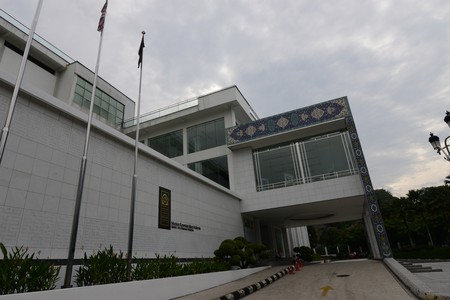 Hop on the LRT and head to KLCC station for the ultimate goldmine of architecture and fashion. Alighting from the underground will put you right in the crossroads of Suria KLCC mall and Avenue K. Indulge in the symmetry of the retail kind as you take a stroll in the cape of flagship luxury designer stores. Don’t miss out on the twin sisters themselves, and take note of the eight-point star base of the towers influenced by Islamic themes. Food is more international and franchised here, but stop by the food court if you feel peckish. Notable places to stop by besides the high-end stores are: the Petronas Gallery for fine art, Petrosains Discovery Center for some kid-themed science museum fun, and Aquaria KLCC to enjoy nature’s blueprints. Wind down at the end of the day with the musical fountain display in the gardens outside Suria. 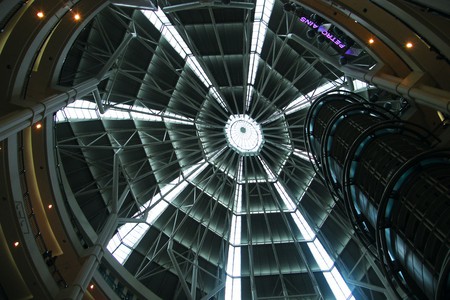