6 Non-Touristy Experiences You Can Only Have in Kuala Lumpur 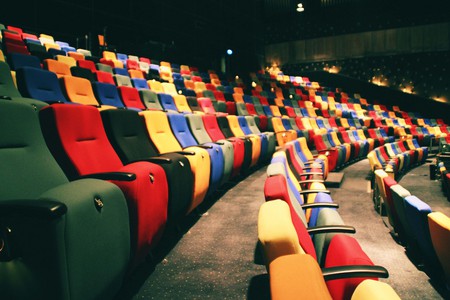 Malaysia’s Kuala Lumpur is the business hub and prominent tourist center of the entire country, housing internationally famous landmarks like the KL Tower and Petronas Twin Towers. With so much international focus it might be a little difficult not to feel like a complete tourist in the area, but with Culture Trip’s guidance, there is still much fun to be had away from the usual attractions.

Go on a food trail

The region of Kuala Lumpur is full of opportunities to showcase Malaysia’s best, as its most developed city in addition to the historical places surviving the pre-Merdeka tin ore mining town era. Going on a food trail is quite a common thing to do among locals, as Malaysians love nothing more than to spend the whole day eating some of the best foods a simple and affordable coffee shop can offer. Make your way down food-centric streets such as Jalan Pudu and Jalan Alor for the best traditional hawker foods or head to Bangsar for a more urban cafe and boutique vibe. 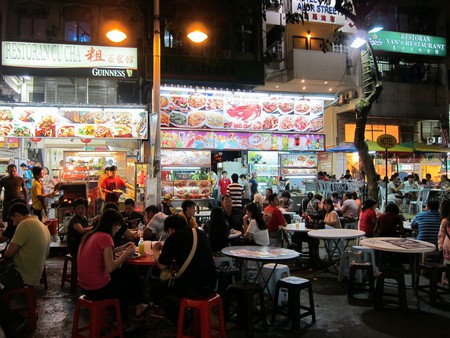 Soak in the local film scene at the FINAS Gallery, where the national visual arts are premiered and showcased in efforts to vitalize local visual arts. Learn about the history of film production and progression of Malaysia since before its independence through the acclaimed movies of P Ramlee in the 1950s to the current indie productions keeping the industry alive for future independent Malaysian filmmakers. 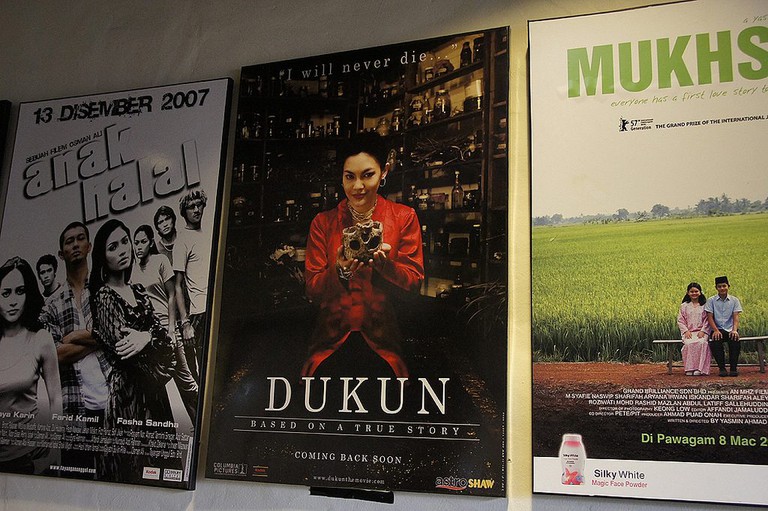 Go on a graffiti hunt

One of the best ways to learn about a city is through the raw art of its inhabitants, often manifesting in the quick and chaotic form of graffiti. Unfiltered by authorities, piece together the strong emotions and artistic flurry of Kuala Lumpur’s urban talents that have fallen through the cracks of rapid development along the concrete banks of the Klang River and lining the alleyways of areas in Masjid Jamek and Jalan Sultan. A word of warning, some of the walls may cross over to quite shady territory, so be aware of your surroundings.

Building more enthusiasm for local talents promising international performance quality, the Kuala Lumpur Performing Arts Center is an academy dedicated to nurturing theater talent in young Malaysians and giving them the space to do so. Plots and themes can range from the familiar Shakespearean roots to something curated from local experiences and habits, so take your pick from the line-up and spend a fun evening supporting Malaysia’s theatrical performing arts scene. 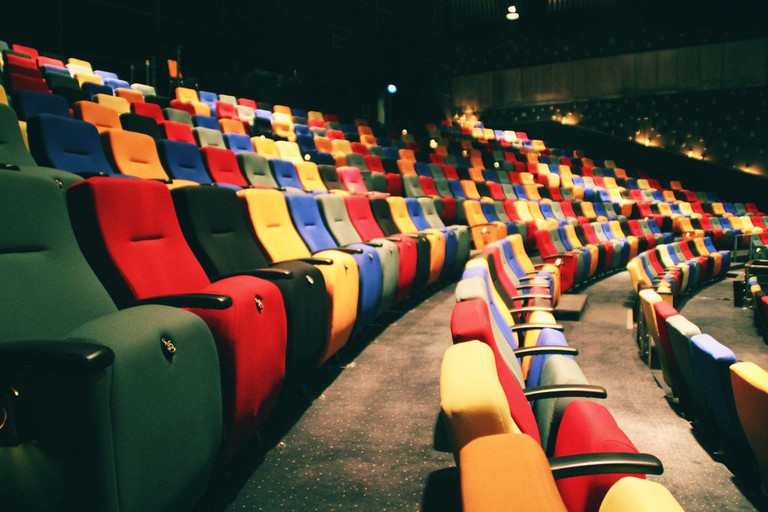 Stop by speakeasy bars and cafes

Cafe-hopping can be more than just a binge on coffee and cakes, as more collectives are incorporating interactive open-mike sessions and themed nights in an effort to expose budding literary talents to larger audiences. The Malaysian scene of spoken word poets is a steadily growing niche, with many flocking to artistic hubs such as Gaslight Cafe and Merdekarya, where listening ears of all cultures await. In these venues, international borders are only a legal term and anyone can fit in, with the resounding common theme of being human on the journey that is daily life. 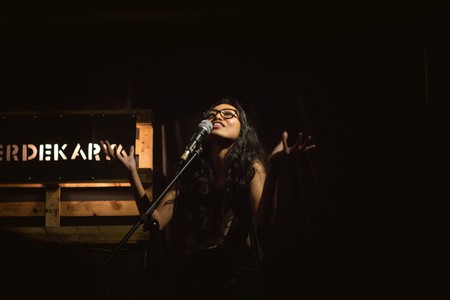 One of the lesser known activities to take part in is a culinary course. With Malaysia offering so many delectable delicacies, bring some of the experience home with you and try your hand at putting a twist on or recreating some of the flavors you fell in love with. Learn the secrets of the rich Baba-Nyonya Peranakan cuisine and add some more spice in your life with simple Indian and Malay dishes to replace some of your daily meals. LaZat offers some great classes for the uninitiated, taking the chance to bring students down to the markets to pick out some of the raw ingredients for cooking. Just be sure to book a class, and get ready to chop some onions!