12 Things You Should Never, Ever Do in Malaysia 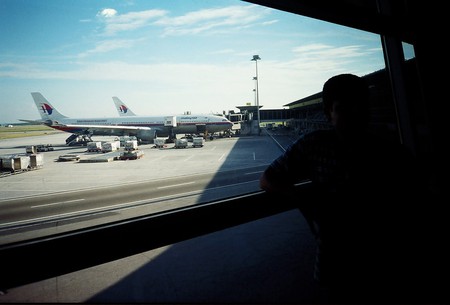 Malaysia might be a tropical, multicultural wonderland with shores perfect for snorkeling and local cuisine that will send foodies to heavens and back, but it is not without its odd rules. From practical to cultural and legal faux pas, here is our list of 12 things you should never ever get caught doing in Malaysia.

Carry drugs into the country

We start with the most serious of don’ts when traveling to Malaysia: Do not bring drugs in. While ferrying drugs through international borders is a serious crime everywhere, it carries an especially merciless penalty in Malaysia. Possession of drugs, even as mild as cannabis, can incur a death sentence so non-negotiable, that it’s best just to leave the medical marijuana behind. 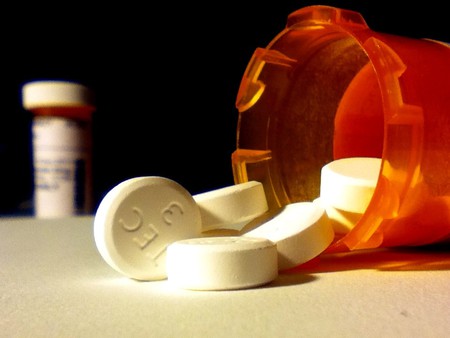 Negotiate the roads if you’re new to driving

Malaysian drivers are ruthless and do not follow the law of the road. You have to keep your wits about you. There’s no consensus as to which state produces the worst drivers because each state is always convinced it’s someone else.

Leave the house without an umbrella

Many locals do, because they’re safely under the shelter of a building or personal transport. But if you’re a tourist, intent on some on-foot exploration, you are more likely than not to be caught in a tropical rainstorm. Rain comes down long and heavy in Malaysia and is known to cause flooding. An umbrella is slim protection against floods but a wise investment should you get caught in a downpour while waiting for an Uber. 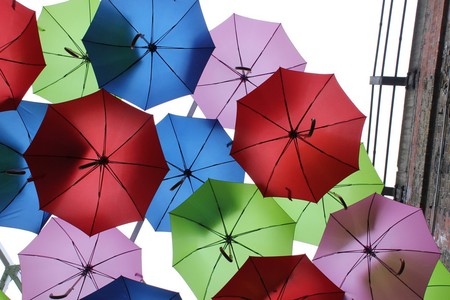 Let down your guard while shopping

Beware the pickpockets, wherever you are. Should any of your essentials get stolen, good luck. Making a police report is trying even under the best of circumstances. Imagine making it when the policemen barely speak English!

You’re making yourself an easy target for muggers and all sorts of unsavoury characters. Stay safe. Make sure to walk in lit paths, accompanied by a friend or someone you trust. Better yet, get a ride to wherever you need to go instead of walking it.

If there’s one thing all Malaysians agree on, it’s that our food is the best. Not just good. It’s the best. Nasi lemak with fragrant coconut rice, succulent fried chicken, and sweet sambal. Spicy laksa noodles with a sour tang and bits of broiled fish that keep you coming back for more. So tread lightly when asked for an opinion on the food. It’s a point of national pride. 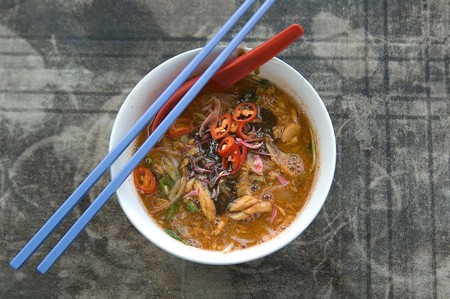 Malaysia’s multicultural society is as much its strength as it is its weakness. The country’s independence in 1957 had brought the people of Malaysia together until the race riots of 1969 formally divided them. The Malaysia of today still feels the aftereffects of those riots. While things have improved, tension still simmers close to the surface and there’s still a palpable divide.

This is the quickest way to getting scammed, right out of the airport. The popularity of ride-hailing apps like Uber and Grab surged because of local distrust toward taxi drivers who charge unscrupulous prices. So make sure your taxi driver uses the meter. If you’re wary about flagging one down yourself, there is a GrabTaxi option in the Grab app.

Enter the house with your shoes on

This is just not done in any Malaysian household and would be considered the height of rudeness. Tracking in dirt on newly mopped floors. Tut tut. If you’ve booked an Airbnb, definitely check with the owner whether this is a point of contention with them. 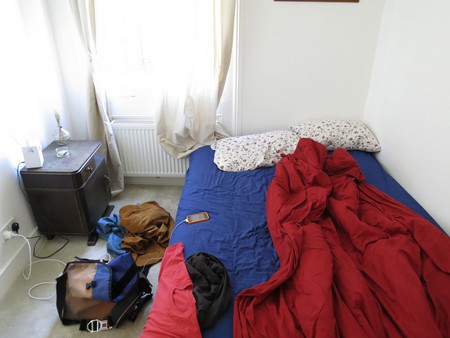 Underestimate travel time on the road

Traffic in the city, especially the capital, is unpredictable. Even locals who drive the same roads every day cannot make an accurate guess. Sometimes there are accidents or unplanned roadwork that add an extra hour to the journey. A public holiday might clog or drain the roads, depending on the holiday. Give yourself plenty of buffer time when traveling for something time-sensitive like a theatre performance or a flight.

Be too vocal about local politics

Discourse amongst friends and small groups is fine, but to voice public discontent is asking for trouble. While the constitution of Malaysia proclaims the right to free speech for its citizens, its government has a track record of jailing political dissidents – both public and private – and blocking websites that publish negative reports on the government. That’s why you can’t access medium.com in Malaysia.

Durians have such a strong scent that it tends to linger on everything. It’s no surprise then that most hotels and airports ban durians out of respect to their guests. Durian delicacies, like durian pancakes, are fine since they don’t smell as strongly. They’re an excellent alternative should you want to buy some durian as a souvenir. 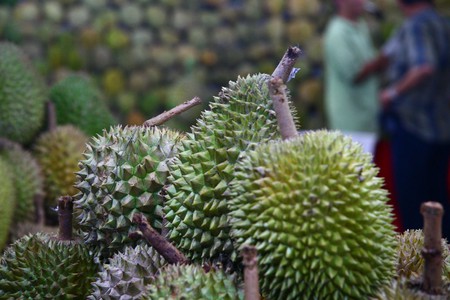 Durians | (c) momovieman/Flickr
Give us feedback