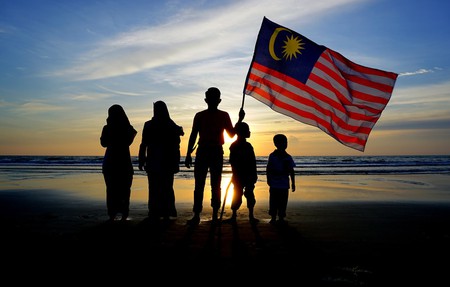 In 1511, the Portuguese arrived in Melaka starting almost 450 years of colonial influence in Malaysia. The Dutch came 130 years later before the British seized power in the late 18th century until independence in 1957. Here are eleven ways British colonialism transformed the nation and left a lasting legacy on Malaysian culture.

Approximately 60% of Malaysians speak English proficiently. English was taught in schools and used in business and administration until 1956. Independence saw a change from the colonial language in favour of Bahasa Malaysia. This legacy not only gives the nation and citizens world-wide opportunities, but it also boosts tourism and business. However, for one reason or another, Malaysia’s English proficiency in the 21st-century has started to decline.

Malaysia produces vast amounts of rubber with 2017 exports accounting for almost $7 billion (RM27 billion). Readers might ask what this has to do with the British in Malaysia. The Brits brought rubber trees from Brazil in the late 19th-century. Industrialising Europe needed rubber to meet the ever increasing demand in the automotive business. The British responded with a rubber boom in the early 20th-century. 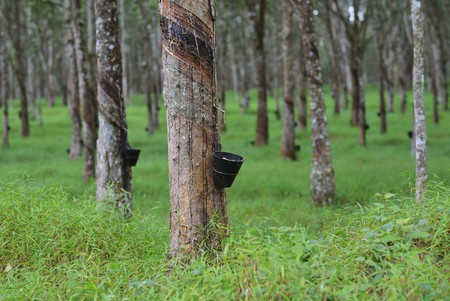 People have mined tin in Perak for thousands of years. The Portuguese and Dutch attempted to extract the mineral too. But they only mined the surface deposits. The British in Malaysia turned tin mining into a huge industry towards the end of the 19th-century. Malaysia quickly became the leading exporter accounting for 31% of global production, until the tin market crashed in the 1980s. In some ways, as the reader will see below, British tin transformed Malaysia in many ways both directly and indirectly.

Multiculturalism can be a wonderful thing. Malaysia boasts a vast number of ethnicities who identify as Malaysian. Walk through different neighbourhoods and see Malays, both Muslim and Hindu Indians, Chinese, Borneo’s indigenous groups along with Filipinos, Indonesians, Bangladeshis and Burmese. Flashback to the late 19th-century and find a very different set of demographics. As the tin mining industry flourished, 1.5 million Chinese moved to work in Malaysia between 1881 and 1900. A substantial number of Southern Indian Tamils were encouraged to migrate by the British, to work in the rubber plantations in the early 20th-century too. 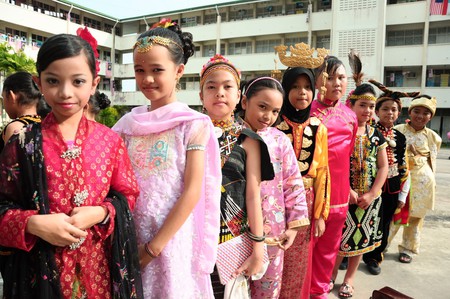 Believe it or not, the British in Malaysia influenced Malaysian cuisine. But the Brits didn’t change the local palate directly like the Portuguese and Spanish did in their colonies. Instead, the demographic shift indirectly had an influence on Malaysian food forever. Just think, without the waves of migration, Indian and Chinese cuisines would be much less common. Migrant workers brought their food to Malaysia. 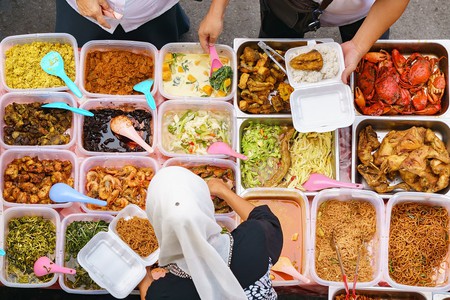 In pre-colonial times, the primary form of movement was on foot, by boat or riding elephants. The rise of both tin and rubber industries created a need for better transportation to take the commodities to the port. Railways were built in both West and East Malaysia to cater for Malaysia’s growing exports. As the colonialists got wealthier and the automotive industry took shape, more people wanted cars. The rise in vehicles, inspired by the new concept of leisure driving, contributed to the development of better roads. After all, a Governor can’t travel through the mud! Before cars, people used bicycles and rickshaws.

As Malaysia entered a golden age in the early 20th-century, the increasingly prosperous Brits began to build lavish buildings. Many remain today including Perak’s Kellies Castle, Penang’s City Hall, Kuala Lumpur’s and Ipoh’s Railway Stations along with a few British churches and cathedrals. Many colonial buildings stand in Malaysia. 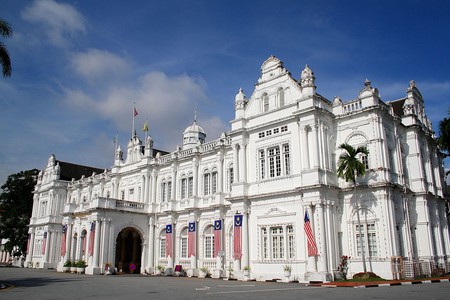 The British in Malaysia found the hot and sticky climate uncomfortable. So they built hill stations, or large complexes, at the top of a hill where the air was cooler. Government Hill in Penang was the first, quickly followed by Taiping’s Maxwell Hill. The Cameron Highlands at 1600 metres (5249 feet) became the largest and most popular, which is a major tourist attraction today.

The year 1786 saw the arrival of the British in Malaysia as Captain Francis Light established a settlement in Penang. Rapid development followed to make a free port to compete with Dutch Melaka. A few decades later, it became British Malaya’s most important port for tin and rubber exports. Money trickled in leading to Penang’s Golden Age. Land reclamation and large-scale construction transformed the state forever. Neoclassical buildings in certain parts of Georgetown along with the lavish Baroque Municipal Council Building (now City Hall) and the botanical gardens are the legacy of this former colonial glory. 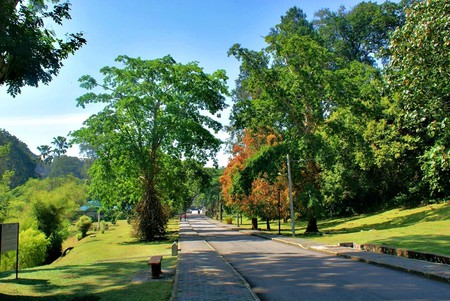 One of the oldest botanical gardens in Malaysia | © Khalzuri Yazid / Flickr

A rich tea drinking culture exists in most of Britain’s former colonies. While Malaysians drank the brew long before the arrival of foreign rulers, probably brought by early Chinese traders, the British did upscale production. After William Cameron established a health retreat in the now Cameron Highlands, it quickly became apparent the climate was perfect for tea plantations. The BOH Tea Plantation is the largest in Malaysia today while Sabah’s Ranau cultivates vast amounts of Sabah Tea. Another intriguing legacy of the British in Malaysia is the world-famous teh tarik, which was introduced by the South Indian Tamils brought into Malaysia to work on rubber plantations. 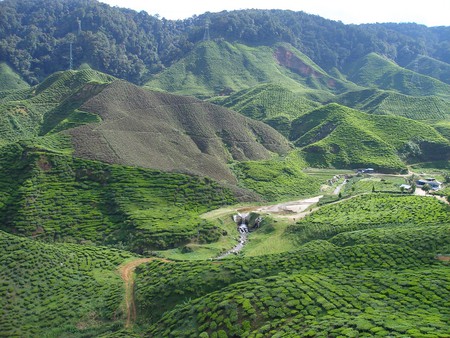 Arguably the most important heritage of the British in Malaysia is education. From the first English school dating back to 1816 in Penang to the 21st-century, the British had a revolutionary influence of the Malaysian education system. Despite recent purges on the use of the English language in government schools, this legacy gives young Malaysians better opportunities for tertiary education and their future career. To date, the United Kingdom remains a first-choice destination for Malaysian overseas students, and a sizable diaspora stay behind to live and work.