11 Things That Are Illegal in Malaysia 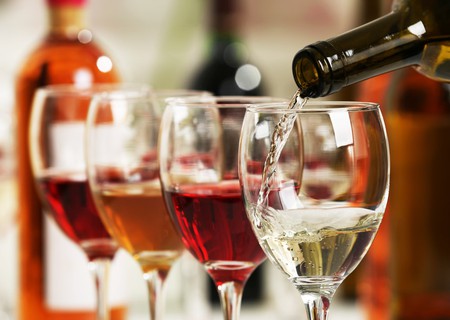 Obviously, you shouldn’t be selling meth and murdering locals, but did you know about that attempting suicide in Malaysia could also leave you with a hefty fine? Here are a group of things you should be sure not to do when visiting Malaysia.

Under the Akta Lalulintas 1999 (Road Transport Act 1999), if you’re attempting to cross the street when there’s a pedestrian bridge or zebra-crossing within 328 feet (100 meters), you could be fined up to RM$500.

So look for a bridge to walk over instead.

In Terengganu and Kelantan (the best places to witness the turtle nesting season), the sale and consumption of alcohol are banned. That means no liquor stores, no Heineken while catching up on the World Championship, and no cocktails while watching the turtles lay their eggs.

In other states, alcohol is allowed on private premises (no drinking on the beach for example) but still heavily taxed. Malaysia’s alcohol tax rate is the third highest in the world. If you’re partial to a few drinks, chances are you won’t be saving much money in this country.

Alcohol is banned in two Malaysian states, and only allowed on private premises in all other states | © Africa Studio/Shutterstock

Accepting food and drink before or after voting

Under the Election Offenses Act 1954, the penalty for accepting food, drinks, refreshments, or snacks before, during, or after casting your electorate vote is imprisonment for up to two years, a fine of up to RM$5,000 ($1,250), and a suspension of your voting rights up to five years.

According to Penal Code 510, you could be fined up to RM$20 or imprisoned up to 10 days, or both, for exhibiting drunken behavior in public. So don’t get into a drunken row, throw-up on a passer-by, or stagger into the street because you think it’s your bed.

Film and TV with religious, sexual, and violent overtones

It’s not just Fifty Shades of Grey that didn’t make the cut. Award-winning films like Brokeback Mountain, Black Swan, The Prince of Egypt, and Schindler’s List were banned for reasons spanning subjects related to religion, sex, and violence.

Other films that were nearly banned by the Film Censorship Board of Malaysia include Wonder Woman (because leading actress Gal Gadot had previously served in the Israeli army), The Dark Knight (due to violence, anarchism, and terrorism), and Beauty and the Beast (due to homosexual references).

TV shows are not exempt from the threat of getting banned either. Family Guy, Home and Away, Malcolm in the Middle, and Sex and the City have never played in Malaysia.

Naming your baby after a fruit

If you want to pull a Gwyneth and name your firstborn Apple, well, it’s not going to happen in Malaysia. Following a series of bizarre infant names in 2006, the National Registration Department has placed restrictions on the kinds of names parents can give their kids. Post-2006, babies will no longer be named after fruit, vegetables, colors, insects, animals, demons, numbers, and Japanese cars (no more little Honda!). 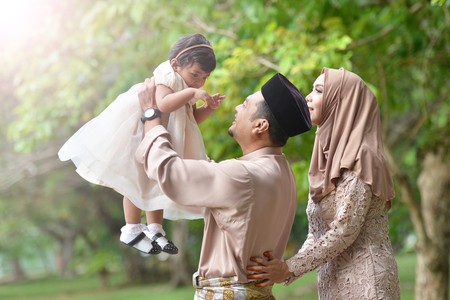 Bikinis are banned in Kelantan and Terengganu, and if you’re planning to go nude on any of Malaysia’s beaches, please don’t. Skinny-dipping and nude sunbathing aren’t explicitly illegal, but depending on your prosecutor, you could be charged under Section 294(a) of the Penal Code, and fined, imprisoned up to 3 months, or both.

Don’t sing along to Luis Fonzi’s Despacito, because you could very well go to jail for it. This song was banned in 2017 for allegedly containing “obscenity,” going the same way as predecessors like Born This Way (Lady Gaga), American Life (Madonna), and Absolutely Everybody (Vanessa Amorosi).

Section 294 is dedicated to “obscene songs.” Here’s the full list of songs censored or banned in Malaysia.

Malaysia is the only country in the world to have expressly forbidden non-Muslims to use “Allah” to refer to God. The decision disappointed many non-Muslims in the country, who have peacefully used the word for centuries, but the Muslim rights group Perkasa has said, “We must defend ‘Allah’ because this is our religious obligation.”

Failed suicide attempts can land individuals with a fine or face imprisonment of up to one year, or both, according to Section 309 of the Penal Code.

Setting up shop in parking lots

Were you thinking about setting up your own nasi lemak stall in a public parking lot? You may want to think again. Under Section 9(10) and 46 of the Street, Drainage and Building Act 1974, any person who erects an “obstruction” in public places could be fined up to RM$2,000 (US$500). That includes unlicensed food stalls, no matter how sedap (tasty) your nasi lemak is.