11 Reasons Why You'll Fall in Love With Malaysia's People 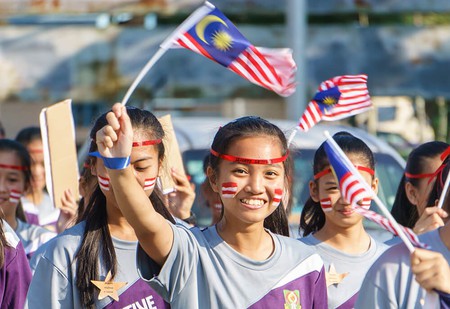 Let’s face it — Malaysians don’t clasp their hands together and greet you with ‘Swadeekap’, they don’t offer you well-timed, 90° bows like the Japanese, and they don’t apologise when they potong you on the road. So how is it that you still love them? Let us enlighten you.

Russell Peters would be out of business in Malaysia — this whole country thinks in comedy. And be forewarned: Malaysian humour is sarcastic and biting. Everything is fodder for humour, including you.

Forgot to bring the most important document ever to work? “So clever.” Lost your car keys? “So clever.” Fell down from the stairs? “Wah, didn’t break your head ah? Pandai betul.”

Remember that one Malaysian person you knew in university? Yeah, they’re not the whole country.

Ethnically, Malaysians are an assortment of Malays, Chinese, Indians, indigenous tribes, and newer immigrants. By faith, Malaysians are 61% Muslims, 19% Buddhists, 9% Christians, and 6% Hindus.

And this isn’t factoring in the education system in Malaysia yet — which is divvied up by language medium and religion, and obviously affects how an adult Malaysian turns out. 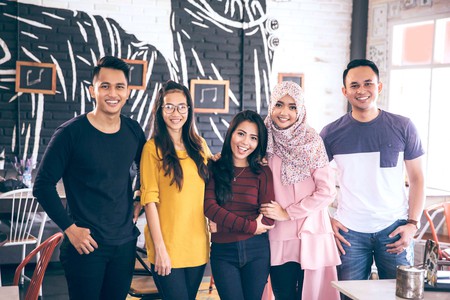 Tl;dr — if you’ve met one Malaysian who happens to watch Fast & Furious and swears in PG-13 language, it doesn’t mean that the whole country loves crashing cars and leans toward liberal politics. But it does mean that with every new Malaysian you meet, there is an opportunity for discovery.

In Malaysia, it doesn’t matter if you’ve been named ‘Princess Consuela Banana Hammock’ (yeah, they’ve watched Friends) — everyone is a bro, babe or boss.

If you’re not any of these, then you’re an ‘uncle’ or ‘auntie’, which means that you’re older, hopefully wiser, and you may or may not be related by blood.

The whole thing’s ingenious, really — when everybody’s a bro, babe, boss, uncle or auntie, you get to feel like family without ever figuring out each other’s names. Cheeky? It’s creative bah.

Okay, so they get pissed off when Parliament does it, but when it comes to everyday interaction, race is not exempt from humour. Malays chuckle about their need for more nasi, the Chinese take jibes at their pitiful English, and Indians laugh about how they need their masala tea. Political correctness? Malaysians never heard of it. 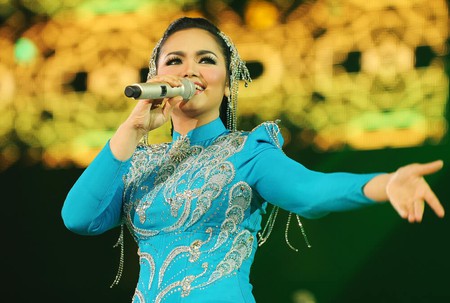 In a country shy of 32 million people, these international celebrities make local citizens feel like they’ve earned a place on the world map. It can be endearing.

Obama’s 2008 presidential campaign might have been inspired by Malaysia — because in Malaysia, everything boleh (can)! The secret is to show off what you know, and ‘agak-agak’ what you don’t.

A funny concoction of English, Malay, Mandarin, and Tamil, this is an English-based creole that first-time visitors will find both puzzling and endearing. It involves ‘lah’ (in Peninsula Malaysia) or ‘bah’ (in East Malaysia) at the end of pretty much every sentence, and houses every language in between.

A typical sentence: “Anneh, we ta pau and balik-lah.”

Translation: Brother (in Tamil), let’s get a takeaway (in Hokkien) and go back (in Malay). Lah.

Keep in mind Malaysian humour: Manglish will shock you with its sharp bites of fun disguised under that flat, monotonous local speak.

From flashing their headlights and tailgating you (because they want to potong lah, what else?), to sticking a hand out of the driver’s window (potong again), and even turning on the hazard lights (because they want to park on the double-yellow line and buy their nasi), Malaysians will infuriate you with their haphazard driving habits.

It’s like they’re practicing the chaos of Manglish — on the road. 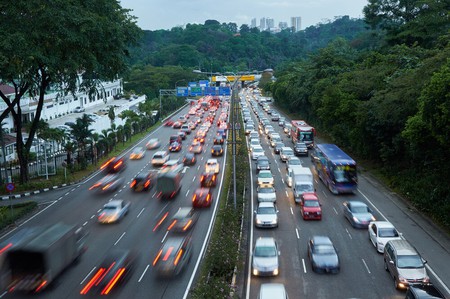 That said, Malaysians also take their generosity to the freeway. If you’ve forgotten to turn your headlights on at night, someone will gently honk their car horn to remind you. If you’ve left your car boot or fuel cap open, someone (usually on a moped) will close it for you.

And if you didn’t put a parking ticket (that allows you to park on public streets), someone will come running and notify you if the ticket officer is making the rounds!

Their spoken English (a.k.a. Manglish) is so good, they might even correct yours. Going Dutch? “Dude, we’re going to Belgium.” All mouth and no trousers? “No pair of trousers.” Excusing yourself for the jacks? “Well, don’t know how to tell ya, bro, but it’s Jack Daniels.”

In all seriousness, though — the multilingual school system has taught all Malaysians the various parts of English speech, so if your written English is shot to hell, hire a Malaysian proofreader.

These people can tell you why you shouldn’t have an unnecessary comma in a compound predicate, and why double quotation marks are okay in American English but not in British English. They should be working for Grammarly, really.

Malaysians like their cheap stuff. It’s the reason they have street markets that can rival Bangkok’s (hell, they probably import stuff from Bangkok), with imitation watches and bags and jewellery so well-made they’d put the real things out of business. 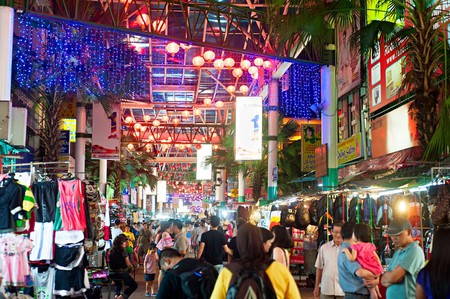 This is also the reason online retail is running away with the ringgit, because Malaysians will shop at Lazada and Lelong and 11street and Shopee, as long as it’s cheaper than Kate Spade at the Pavilion mall.

Did you know that elephant skin is an inch (2.5 centimetres) thick? Well, it’s also the diameter of Malaysian skin. With the people’s razor-edged humour, you need to be tough as nails, hard as a truck, and thick like a brick. It’s the only way you’ll survive the country.

People may be forgiving if it’s your first time here, maybe even if it’s your second or third, but if you’ve been living here for four months and can’t say ‘Terima Kasih’ without that funky accent? Come on, friend. The jokes will begin.