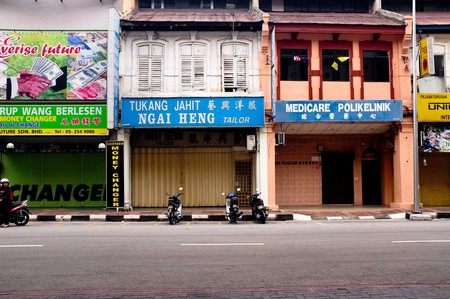 Malaysia is home to many things: the King of Fruits, orang utans, the world’s largest (and possibly, smelliest) flower. It is also home to brands that started small but have since blossomed to spread Malaysian culture across the region. Here are 11 homegrown brands that locals are proud to call Malaysian.

A chain of restaurants serving authentic Malaysian cuisine, Pappa Rich uses traditional recipes to win both customers at home and abroad. Founded in 2006, Pappa Rich has since grown to an upwards of 100 outlets in Malaysia. Their menu includes favourites from Malay, Chinese, and Indian cuisine; from soya milk tong yuen to nasi lemak and mutton curry. The success and popularity of this restaurant chain has prompted many a Malaysian to quip that Pappa has indeed become very Rich. 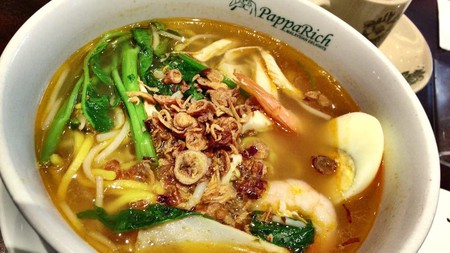 With Malaysian weather being what it is, it’s no wonder clothing line British India did as well as it did. Sewing clothes from light fabrics like Italian lines and Supima cottons, British India makes clothes suitable for the tropical weather. Infused in every piece is the glamour and romance of the colonial era, by which the brand is inspired. It has found loyal customer bases in Singapore, Thailand, as well as the Philippines, and has launched a sister brand, Just B, for younger women. “Presenting British India,” says the copy that started the brand, “an era of racism, oppression, injustice and nice outfits.”

While Old Town White Coffee can rightfully claim it’s Malaysia’s largest halal-certified kopitiam (‘coffee shop’) chain, it is more known for its line of instant beverage mixes, the most popular of which is the eponymous Old Town White Coffee (3-in-1 Classic). Old Town hails from Ipoh, where ‘white’ coffee is a popular drink. Old Town’s beloved instant coffee blend is now a luxury purchase for any office pantry. They also offer instant mixes in hazelnut and mocha flavours, as well as a Nan Yang White Coffee instant blend. 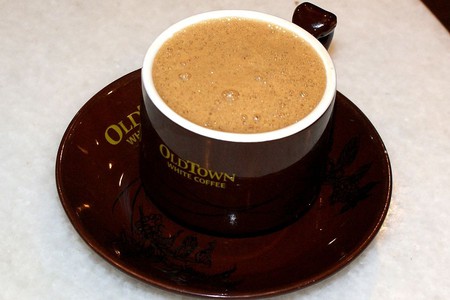 Giant Hypermarket started as a small grocery store in Kuala Lumpur and is now the largest supermarket chain in Malaysia. It operates in Singapore, Brunei, Indonesia and Vietnam and has become a household name for everyday groceries at discounted prices. Giant frequently celebrates its Malaysian origins through events promoting products made in Malaysia; for example, the “Taste of Malaysia” campaigns. And has also undertaken an initiative to promote Malaysian-grown produce and fruit with the help of FAMA (Federal Agricultural and Marketing Authority).

Sangkaya began with one cart in Jalan Alor and before long has plunged Malaysia into a coconut ice cream craze. A coconut creamery specialising in desserts, Sangkaya changed the game by using coconut milk as a base for its ice cream, introducing a more intense flavour that Malaysians cannot get enough of. Since then, Sangkaya has expanded it oeuvre to include other popular Malaysian flavours like gula melaka and kaya, and speciality flavours like rose bandung available during the festive season. 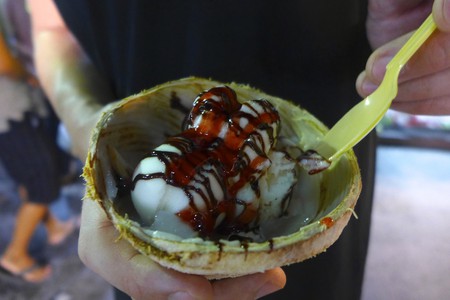 This online jobs board is the first refuge of all Malaysian fresh graduates and job-seekers. One of Asia’s leading online employment marketplaces, jobstreet.com gives it users access to job applications from Malaysia, the Philippines, Singapore, Indonesia and Vietnam. It also does profiles on companies, giving it a star-rating by collecting reviews from employees. Currently, jobstreet.com itself is rated 3.8 out of 5 stars. 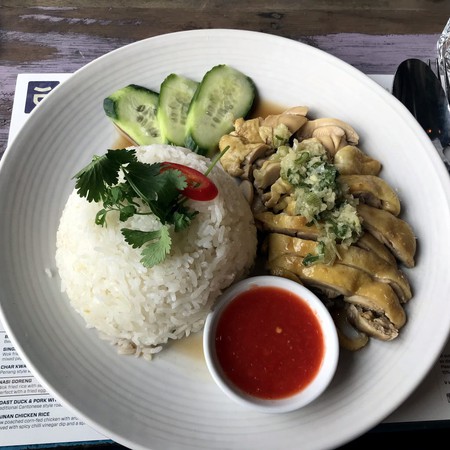 The Rotiboy bakery is most known for the “Bun Revolution” sparked by their signature bake, “the one bun that rules all”. This butter-filled bun with a crispy coffee top has a heavenly aroma when freshly baked. Said aroma can travel a street away and that is usually where the queue begins. While Rotiboy may have begun as a small neighbourhood bakery in Bukit Mertajam, Penang, it now sells its famous bun across the world.

Secret Recipe has been helping Malaysians celebrate milestones with their delicious gourmet cakes for 20 years and counting. Their restaurant/cafe menu consists of a mix of Asian and Western cuisines, but it’s their cakes people keep coming back for. Secret Recipe has every flavour of cheesecake under the sun, from New York to durian to crème brûlée. As of late, they have been whipping up a frenzy for their Shinjuku Bake – a soft cake lightly buttered, drizzled with maple syrup and topped with vanilla ice cream and whipped cream. Secret Recipe will continue to be a staple in desserts for years to come. 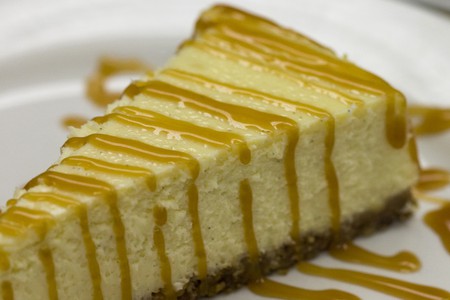 The biggest manufacturer of condoms in the world. Considering rubber is a natural resource of Malaysia, that shouldn’t be surprising. Still, it’s a bit of trivia that earns a laugh of pride and surprise whenever a Malaysian learns of this. Karex began as a family business but now exports to countries across the world. As of this writing, Karex produces as much as 6 billion pieces of condoms per annum. Malaysia does not get to stand on the world stage often and ‘home to the largest manufacturer of condoms’ is a mantle the nation thanks Karex for. 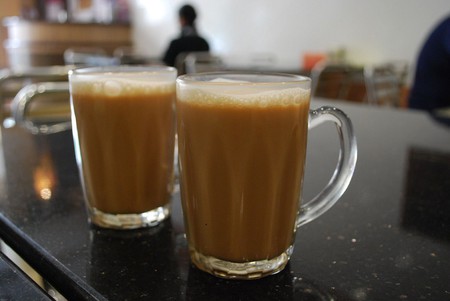 Teh tarik | (c) Alpha/Flickr
Give us feedback