10 Reasons Why You Should Visit Kuala Lumpur 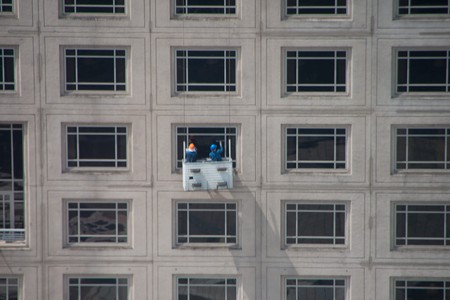 The capital city of Malaysia, Kuala Lumpur is a must-visit destination. It is an eclectic and gorgeous hub of culture and class, a true gem of Southeast Asia. KL is also one of Malaysia’s major business centers, bringing people together – so here’s why it’s worth a trip.

Kuala Lumpur has undergone so much development since its heyday as one of the major areas for tin mining during the Industrial Revolution and as a Commonwealth nation. With its colorful inhabitants of every race and religion adding their flair to the city, KL has now become a center for Malaysia to invite and accommodate the rest of Asia; creating a metropolis like no other. On every corner is a testament to the assimilation into urban life regardless of origin and class, adding to the vibrancy of Kuala Lumpur in every way possible, from the glittering skyscrapers to the quaint coffee shops. Marvel at the tenacity and beauty of every walk of life coming together as you tour the sights and flavors it has to offer. 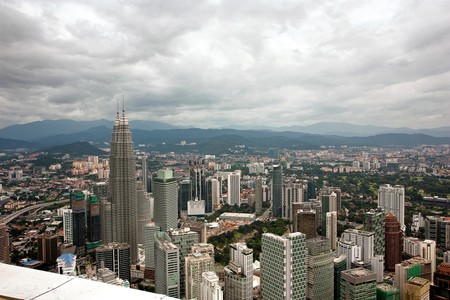 In addition to the already many cultures that have nested in the land of Malaysia, international demand for other cuisines via globalization have both transformed and diversified the delicacies available. With Kuala Lumpur being a transit point for the world, the city has invited and accommodated many new flavors, bringing pieces of home from all over to ensure that globe trotters would always be close to a slice of familiar life. Imagine the beautiful French cream puff given a Japanese flair in the making, and filled with local flavors such as durian and banana as dessert after a beautiful meal of simple nasi lemak. 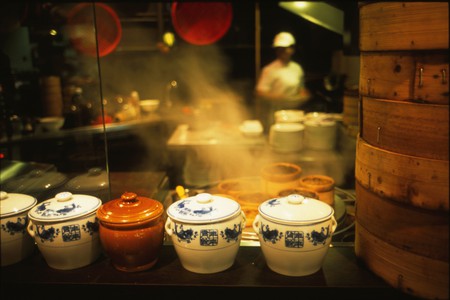 Preservation of the Old

To preserve the rich and diverse history of Malaysia and Kuala Lumpur, many museums dedicated to the arts and lives of Malaysia’s people have been established all over the heart of the city. Whether it be carefully curated collections in polished galleries or the still living, breathing streets filled with old timers and curious explorers, Kuala Lumpur is undoubtedly proud of the rich chaotic mix of history grown and blended by its people. Spend an entire day doing a history crawl, from the beautiful halls of the National Islamic Museum to the alleys of Jalan Pudu and Brickfields and witness the city grow through its architecture and inhabitants. 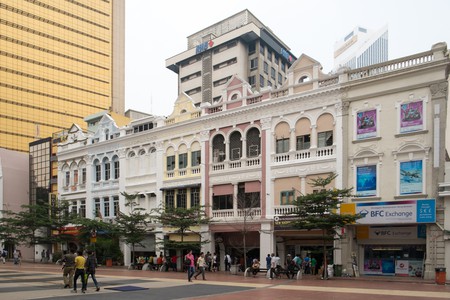 Despite the apparent chaotic nature of the city’s development, Kuala Lumpur is quite tightly connected through an extensive series of train lines and bus routes. You will surely not miss a stop at KL Sentral, the central station beating life into the veins of Kuala Lumpur, on your journey to explore the many attractions of the city. The many new developments to the transit line have opened up even more access points all over the Klang Valley, providing ease of commute to the entire state. It is advisable to be mindful of the rush hours, as you might be stuck waiting for up to three trains. 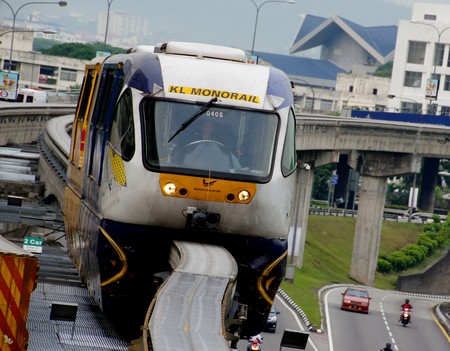 The beacons of this shining city, Kuala Lumpur Tower and the Petronas Twin Towers proudly claim their record as being among the tallest towers of the world, showcasing world-class architecture and deep-rooted artistry. These fantastic pieces of skyline are instantly recognizable all over the world, showcasing the achievements of Malaysia as a global force. And if the man-made ones aren’t enough, the area of Kuala Lumpur also stretches out to the natural giants; the most popular of which are the Batu Caves and the Klang Quartz Ridge to the North. Most of Malaysia’s mountains are composed of limestone, which cultivates an entirely unique eco-system both in and on the exterior of the crags.

Like its shopping-centric neighbor Singapore, Kuala Lumpur takes equal standing in providing visitors with some of the most illustrious shopping malls this side of Southeast Asia. Many popular luxury brands have established flagship stores in premier malls such as Bukit Bintang, Starhill Gallery, Pavillion and even the lower cost Sungei Wang. In addition to those are boutiques of brands that are home-grown, bringing Malaysian designers to the ranks of global fashion. And if a normal shopping experience wasn’t enough, visit Berjaya Times Square for an amazing indoor theme park, the largest of its kind this side of Asia.

Affordable for all budgets

Whether you’re habitually thrifty or on a treat splurge, most of the things in Kuala Lumpur are reasonably affordable. From the fancy restaurants and flagship luxury stores in Bukit Bintang to the food courts and small stalls on the roadsides of Petaling Street, anyone at any budget can enjoy a nice day out shopping and eating to their hearts’ content.

Malaysians are generally not known for hitting the hay early, so an evening in Kuala Lumpur is sure to bring the term nightlife a whole new meaning. Changkat is a popular spot catering to tourists from all over the world for a night of booze and exotic foods; while the cheaper alternatives in the rest of the city are popular among locals who don’t want to retire for the night just yet. Stop by the Indian Mamaks, popular for being open 24 hours a day for a simple yet refreshing meal of roti chanai and a glass of teh tarik after partying or catching up on a live football match. Fun fact, most of the mamaks pull out a giant projector screen for all their customers during the season, so don’t feel bad occupying a table for more than four hours.

As Malaysia is home to some of the most fascinating wildlife on planet Earth (think of the many BBC nature programs featuring Borneo), Kuala Lumpur is the next best place to go looking for exotic creatures. While it may not be as impressive as the East Malaysian reserves the animals originate from, the National Zoo and Aquaria KLCC host the largest collection of native and international fauna available for public visiting. For the more specific wildlife lovers, visit the KL Bird Park for a dizzying collection of birds and the KL Butterfly Park for creepy crawlies of every kind. 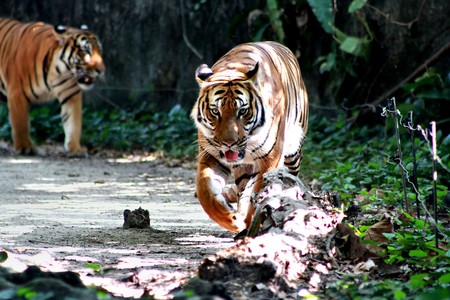 Everywhere you look, everything your eyes fall upon is a unique pattern made by the many inhabitants of Kuala Lumpur. From the temples to the food to the skyscrapers, marvel at the knowledge that each is pieced together through the blending of more than one culture; from the Indian Hindu motifs of the Sri Mahamariamman Temple to the Spanish tiles that adorn its gates. An even more obscure challenge to have fun with is the taste-testing. Keep an eye out for some hawker stalls bearing the names of more northern states and compare their foods with similar variants from the southern regions. Minds and taste buds will be blown when discovering how different a bowl of laksa is constructed down the country. 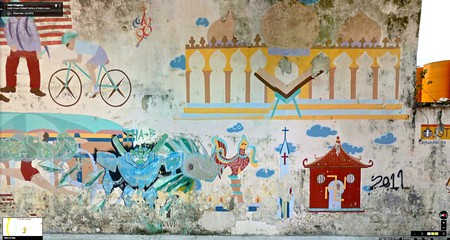