10 Inspirational Malaysian Women You Should Know 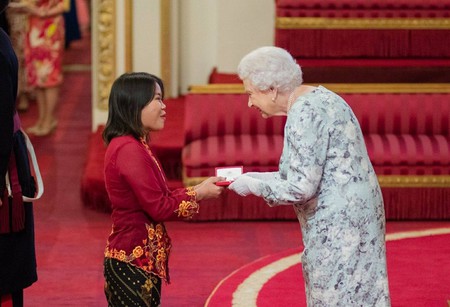 If anyone thinks that Malaysia is an under-developed country held back by non-progressive politics, he or she obviously hasn’t heard about these women.

Can you work a full-time job while setting up a national women’s aid organization? Ivy Josiah proves you can.

This humble teacher and activist helped pioneer the Women’s Aid Organisation (WAO) in Malaysia, providing help and refuge to women escaping from domestic violence. Serving as its executive director for 15 years, Ivy Josiah has worked within the fields of advocacy, public education, and policy reform to effect change.

When asked to comment on her work, she says, “I never saw it as charity. It’s activism.”

The only woman on this list who witnessed the horrors of World War II, Shamsiah Fakeh was a nationalist and feminist who led the political group, Angkatan Wanita Sedar (AWAS, or Conscious Women’s Front), in 1946.

No thanks to the left-leaning nationalists after WWII, her political work has led her to a life of exile in China, guerrilla war in the jungles, and imprisonment in Indonesia (during the anti-communist purges).

If you read Malaysian national language, you may be interested in this in-depth article about Shamsiah’s experience.

" We know from day one we get attacked, we get treated, we get demonized. There are still stuck with that accusation, we've moved forward and now we just take them to court." Elected by the International Museum of Women of San Francisco as one of the ten most influential women in the world, Zainah dedicated her life to a battle, to defend the women's rights and their place in Islam as well as fighting for equality and justice in the muslim family. http://www.faces-malaysia.com/2015/12/16/zainah-anwar-founding-member-of-sister-in-islam-part2/ #faces_of_malaysia #malaysia #sistersinislam #zainahanwar

If you’re a Muslim woman wondering about your rights under syariah law, you might want to check out what Sisters in Islam (SIS) has to say.

SIS is the brainchild of seven women, including Zainah Anwar, who first examined discriminatory law and policy under the banner of Islamic faith in 1987. Since its conception, SIS has worked to amend Islamic Family Law, reveal diverse interpretations of Islam, and provide a platform for women to realize (and/or challenge) their rights under syariah law.

If you know a domestic migrant worker suffering abuse, Tenaganita should be your second port of call (after the police).

Founded by Irene Fernandez, Tenaganita is a non-profit organization that specializes in migrant worker protection, though they also have programs for refugees, asylum seekers, trafficked victims, and domestic workers.

In 2015, Irene received a Right Livelihood Award for her work in fighting abuse of and violence against migrant workers, particularly women. 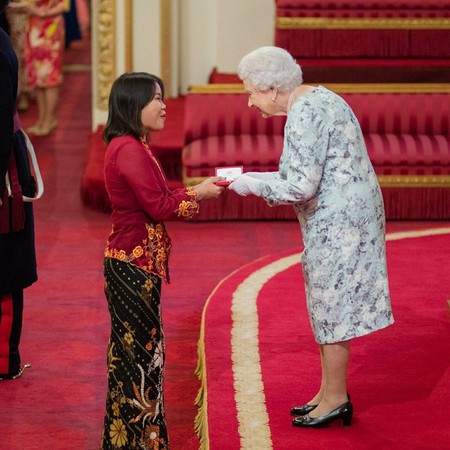 Heidy proved that Facebook “likes” could turn into real, tangible help. Only 18 years old when she co-founded Refuge for the Refugees (RFTR) in 2012, Heidy first harnessed the power of social media to raise funds for a local refugee school, and succeeded in raising RM12,500 ($3,197.75) in 3 months.

Since then, she has continued to facilitate fundraising initiatives, empower Malaysian youth to get involved, and teach micro-financing skills to refugee students — in order for them to finance their own schools while developing entrepreneurial skills.

To date, RFTR has established 10 refugee schools in Malaysia, and 25 schools in Myanmar. At 23 years old, Heidy received the Queen’s Young Leaders Award.

Have you ever endured hate mail, death threats, and calls for arrest, while campaigning for policy reform?

Well, here’s a woman who has. Recipient of the US International Women of Courage Award, Ambiga Sreenevasan is a lawyer and human rights advocate who campaigned to amend the Federal Constitution in order that a woman’s testimony would carry equal weight to that of a man in Syariah Court — and she succeeded.

She is also the former co-chairperson of Bersih, an NGO coalition advocating for free and fair elections.

This gentle, plainly clad woman is to Malaysia what Mother Teresa was to India. She has made human welfare her life’s work, working through The Pure Life Society to provide and care for orphaned children, regardless of race or religion. To many of these young souls, she is the only mother they know.

When asked about her achievement, she says, “My achievement? I don’t know what it is really. All have contributed to the work, that’s all I can say.” 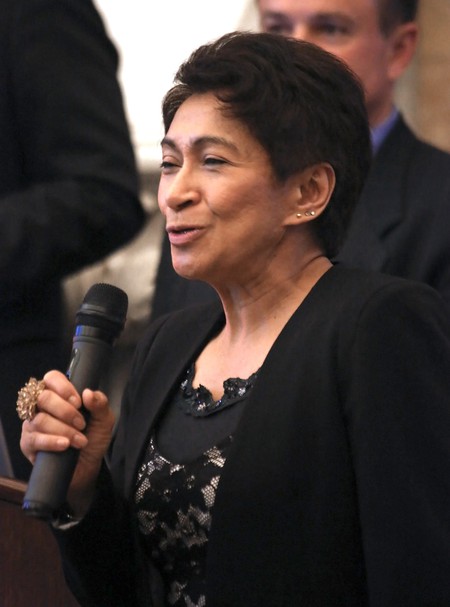 This woman was appointed not once — but twice — as Director of the United Nations Office for Outer Space Affairs (UNOOSA), an international expert unit contributing toward global cooperation in the use and exploration of space and related technology.

Her long-standing career has seen her send Malaysia’s first astronaut to space (an endeavor which did not cost as much as Malaysians are led to believe), establish university courses in astrophysics and astronomy, and advocate for more national funding towards scientific research.

One of the foremost cardiologists in the country, this inspiring woman was once the CEO for the Institut Jantung Negara (National Heart Institute), a standalone organization for cardiovascular and cardiothoracic care.

Dr. Robaayah Zambahari has been credited with raising national healthcare standards, mentoring junior doctors, and fighting cardiovascular disease, which has been the leading cause of death in Malaysia since 2007.

Mental health is still new in Malaysia — at least, conversation about it is. But Dr. Farrah is determined to change this.

A former national gymnast, she knows all about the mental health struggles among athletes, no thanks to the intense pressure to perform. Last year, she put her PhD on hold to manage the national rhythmic team to the SEA Games and guided them to 13 gold medals, 9 silver, and 2 bronze.