10 Malaysian Films You Should Definitely Watch 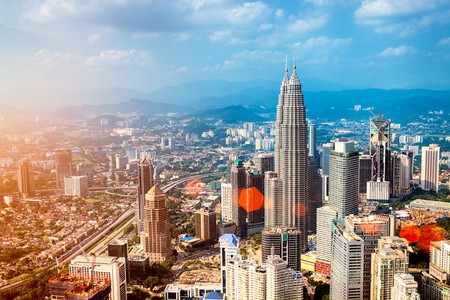 Malaysia’s movies, little known outside Asia, enfold a mix of genres, styles, topics, and themes that have been blended into some of the most exotic concoctions in world cinema. Here are 10 that are ripe for international discovery.

This epic, directed by Phani Majumdar, traces the rise and fall of the legendary warrior Hang Tuah (played by P. Ramlee) and his band in 15th-century Malacca. It is a tale of love, betrayal, justice, and friendship as compelling as it is heartbreaking. Nominated for the Golden Bear at the Berlin Film Festival, it was the first Malay film shot fully in Eastmancolor. 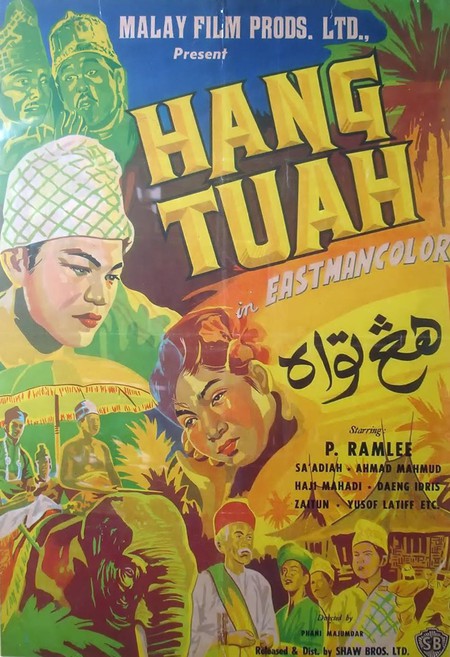 The first Malaysian movie shown at the Sundance Film Festival, Amir Muhammad’s The Big Durian generated controversy and acclaim. A daring docudrama, it unravels the events of the night of 18th October 1987, when a rifle-toting soldier ran amok in Kuala Lumpur causing citywide panic. Ambitious in its scope, it gave Muhammad the opportunity to highlight ethnic, religious, and political divisions in modern Malaysia. 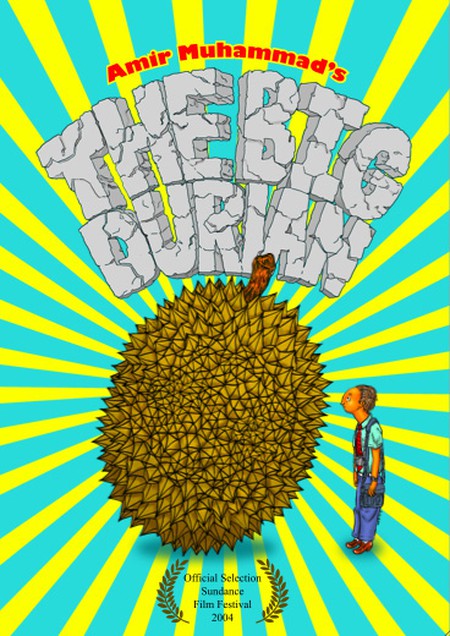 Yasmin Ahmad’s Sepet, named after the Malaysian word for ‘slit eye’, is a film about racial and ethnic tensions, though it is uplifting despite that. An ethnic Chinese shop-boy and a Malay schoolgirl newly in love are urged to separate because of their different racial and social circumstances. Though stylistically unremarkable, Sepet is a subtle study of the pressures society places on individuals. 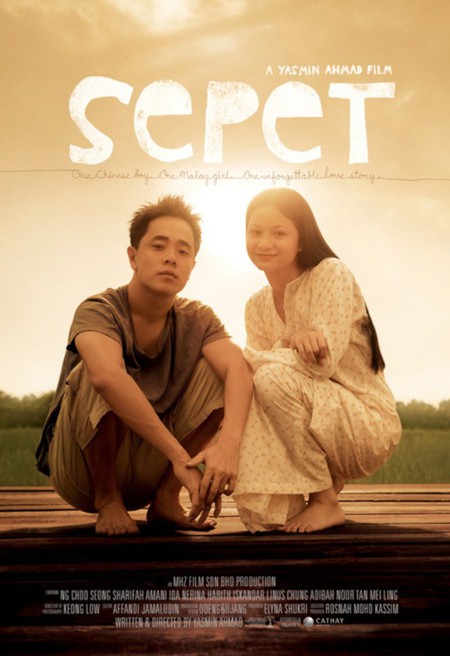 Puteri Gunung Ledang (meaning ‘The Princess of Mount Ledang’) is a romantic fantasy about Hang Tuah’s failure to win the hand of a foreign princess for his king – largely because of their own forbidden love. Director Saw Teong Hin explores the themes of duty, individualism, and loyalty. Gorgeous cinematography and costume design make this period drama a treat for the senses. 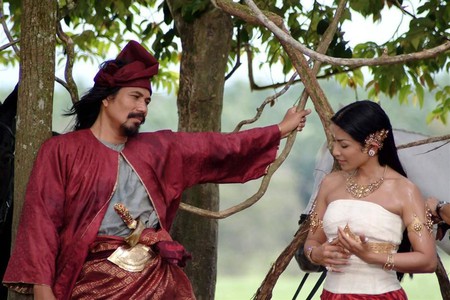 Oliver Knott’s evocative tragedy The Red Kebaya begins with a successful but lonely photographer setting out on to shoot abandoned houses – an activity that turns increasingly painful as each place haunts him with an eerie mood of trauma and déjà vu. Delving deeper, he discovers ugly truths about his birth and abandonment. His history is associated with the red kebaya, an item of clothing that is both the essence of Malaysian tradition and a symbol of betrayal and adultery. 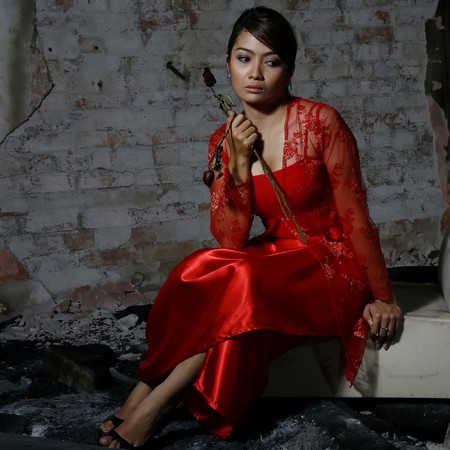 Equally touching and disheartening, Lieu Seng Tat’s film is a simple but potent affirmation of the importance of love and companionship. The plot revolves around the antics of two motherless brothers. After their workaholic father forces them to give up their beloved puppy, he must confront the consequences of neglecting them and the importance of caring. 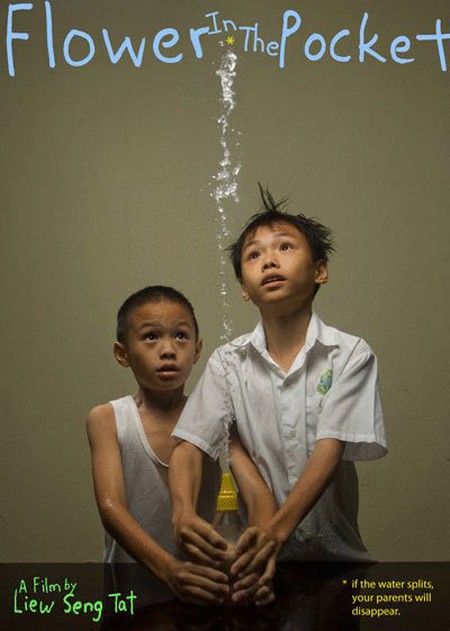 Flower in the Pocket, Courtesy of Da Huang Pictures

Often viewed as Malaysia’s answer to Othello, Mark Tan’s Jarum Halus borrows its title from a Malay idiom that refers to a web of treachery and deceit. The plot is faithful to Shakespeare’s play but offers a bold modern Malaysian slant on it. Praised for its dynamic cinematography and daring mixture of eastern and western narrative formats, the film is also noted for its interchangeable use of English and Malay, which highlights Malay urban idioms especially. 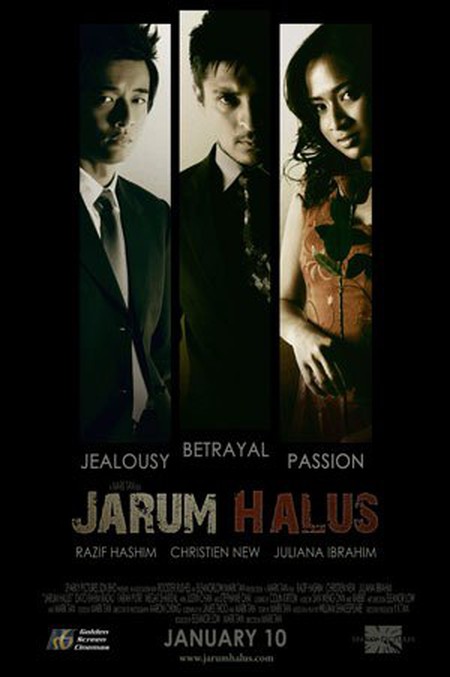 A fusion of the absurdly funny and the ludicrously improbable, James Lee and Sampson Yuen Choi-Hin’s Petaling Street Warriors is analogous to Hong Kong’s more famous Kung Fu Hustle (2004). Based on a legend about a deposed emperor who fled China to escape assassins hired by his usurping uncle, the film proposes that the ineffectual and clumsy protagonist is directly descended from the august Ming dynasty. A quirky tale of mysterious maps, Japanese ninjas, Qing warriors, and slick martial arts moves, Petaling Street Warriors is also a classic comedy. 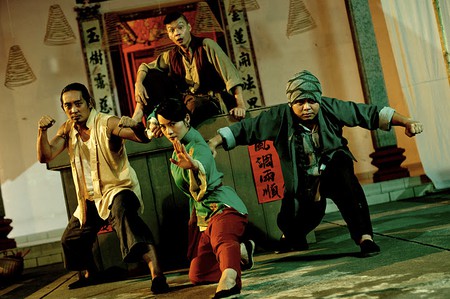 Dain Iskander Said’s Bunohan is a dark thriller about three brothers born on the Malaysia-Thailand border. Unfolding in a seedy underworld, it’a an everyday saga of greed, cruelty, ruthlessness, and violent revenge. Nominated for 25 awards at the 2013 Malaysian Film Festival 2013, it won eight. 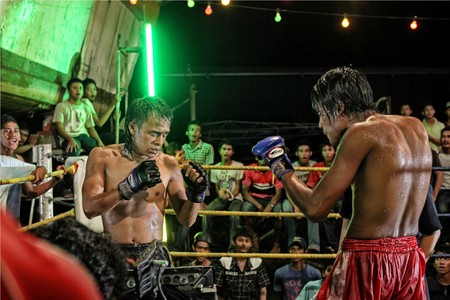 Malaysia’s highest grossing film, Keng Guan Chiu’s The Journey is about the clash between a traditionalist patriarch and his daughter, whose choice of a Caucasian husband offends him. The couple embarks on a road trip to deliver the wedding invitations, albeit reluctantly on the fiancé’s part. On the way, they forge a surprising bond that enables them to overcome cultural, social, racial, and linguistic boundaries. Promoting bonhomie, mutual understanding and multiculturalism, this film is an intimate, uplifting celebration of similarities and differences. 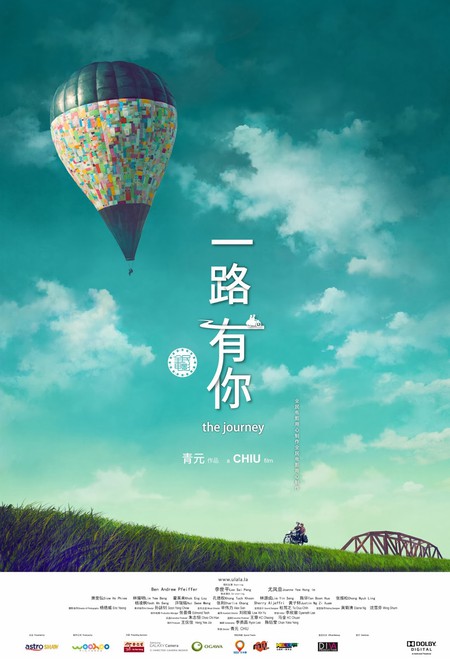 The Journey, Courtesy of Astro Shaw
Give us feedback