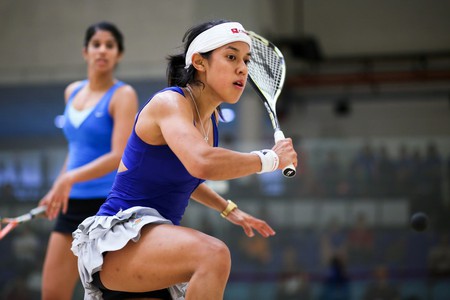 Who knew that this little northern state had so many people to boast about? You could be Penang’s next big star — after these 10, of course. 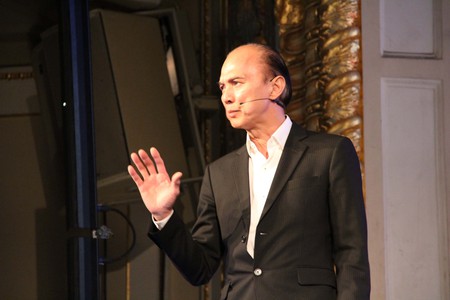 Carrie Bradshaw loves her Jimmy Choos, and Penang loves him, too. The son of a family of shoemakers, Jimmy found fame in London when Princess Diana became a patron of his well-crafted, hand-made shoes, turning the Penang-born designer into an overnight haute couture sensation.

If you’ve lived in Malaysia within the last 10 years, you’ve probably seen Andrea on the billboards. Ever since winning the title of Miss Universe Malaysia in 2004, this Penang gal has been running pageant runways (front and backstage), presenting game shows on national TV, and appearing on print ads by the slimming center, Marie France.

If you haven’t heard of Farish, it’s probably because you prefer HBO and AXN to NatGeo and The History Channel. This renowned political scientist and historian has had numerous publications, including The Other Malaysia, which is a collection of articles on the country’s subaltern history. He has also previously hosted a documentary, Inside Indonesia with Dr Farish, on ChannelNewsAsia.

Is Penang made of sun, sand, and rock? We sure think so, and not least because the country’s “Queen of Rock” hails from here. The singer, actress, model, and entrepreneur started out in KL’s club singing scene in the 80s, rose to platinum-selling records in the 90s, and was honored with a Lifetime Achievement Award last year. Talk about doing Penang proud.

Say what you like about the literary scene in Malaysia, but when we have artists the likes of Tan Twan Eng – whose debut novel The Gift of Rain was long-listed for the Man Booker Prize – we must be doing something right. The man was born in Penang in 1972.

Malaysia’s favorite badminton player may have been born in Perak, but his childhood home was in Bukit Mertajam (on Penang’s mainland), from which he had to take bus trips to the state badminton academy in Jelutong (on Penang island) to practice his serves, shots, strokes, and smashes. The three-time Olympic silver medalist was ranked first worldwide between 2008 and 2012, and a biopic on his life is due for theatrical release soon.

At the forefront of Malaysia’s decades-long campaign for freedom of expression is Kee Thuan Chye, a Penang-born journalist, dramatist, and poet. He was the Associate Editor of The Star, Malaysia’s forerunning national newspaper, and was voted the 34th Most Trusted Malaysian in a poll by the Reader’s Digest.

KL’s foremost integrated performing arts center, KLpac, is at the heart of the city’s flourishing arts scene — and you have Faridah Merican to thank for it. Built on an old railway warehouse in Sentul, the Penang-bred talent and her husband Joe Hasham have led KLpac for the last 13 years, delivering iconic productions including Broken Bridges, Life Sdn Bhd, and the now-annual festival, Short + Sweet.

There’s no shortage of beautiful people in Malaysia, and Marina Suwendy is one of them. The international model, TV host, and journalist was born in Penang, raised in KL, studied in the UK, and is now based in New York, currently signed with Ford Models and Charm Model Management.