How Did the Country of Laos Get its Name? 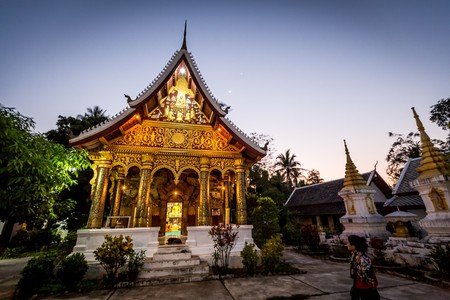 The country of Laos, officially named the Lao People’s Democratic Republic or Lao PDR, has a long history in which it has been known by many names.

Today in the west, the country is commonly called Laos. While westerners commonly pronounce the “s” at the end of the name, Lao nationals and others in the region do not.

The name Laos is derived from the Laotian people, an ethnicity that make up more than half the population of Laos. These people migrated to southeast Asia from China between the 8th and 10th centuries CE. They are called Ai Lao in Chinese and Isan people in Thailand. Both the Lao and Isan people speak mutually intelligible languages (Lao language and Thai Isan) and culturally the two are practically indistinguishable. 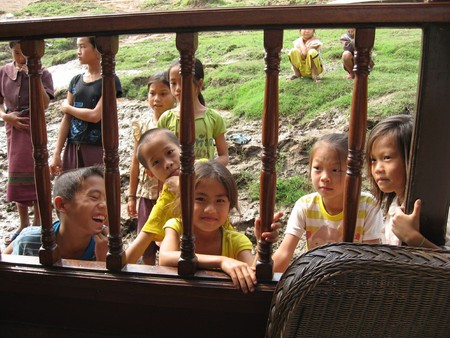 Today, the term Lao people is used to classify all those living in Laos regardless of ethnic background. The country’s cultural identity can be traced back to the Lan Xang Kingdom which ruled from 1354 to 1707. Lan Xang means ‘million elephants’ and was one of the largest kingdoms in southeast Asia. It was first ruled by Fa Ngum, who expanded the territory from the Chinese border down into what is now Cambodia. 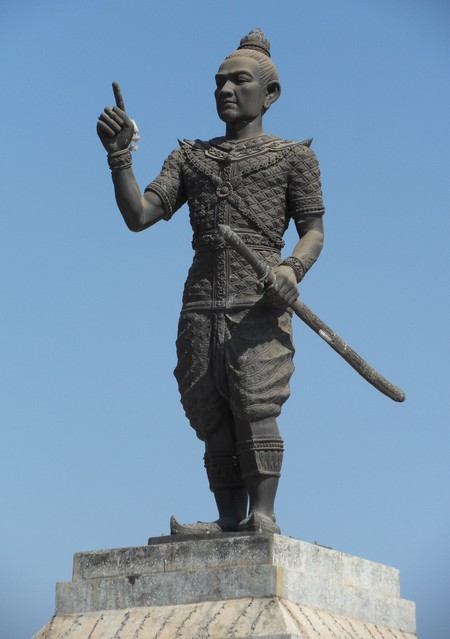 By the 18th century, the Lan Xang Empire had broken into three smaller rival states in Luang Prabang, Vientiane and Champasak. These three states were conquered by the Siamese, looted of much of their cultural artifacts such as Buddha statues and artworks. The people were forced into work projects and moved into less populated regions of what is now central Thailand. 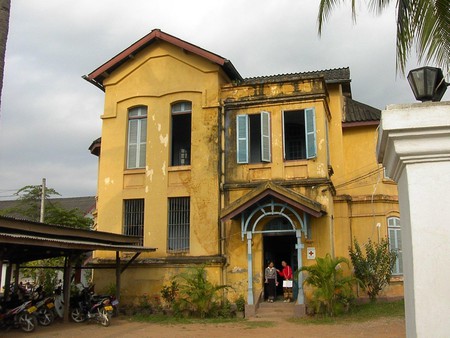 The French, who had already colonized Vietnam and Cambodia, were interested in controlling the Mekong and all its tributaries that flowed into the South China Sea. The Franco-Siamese War of 1893 forced Siam to give up much of what is now Laos to the French who took control of the land east of the Mekong River as part of French Indochina. The French allied with the King in Luang Prabang who ruled over the Kingdom of Laos. In 1950, Laos declared its independence but much of the government was still run by the French. 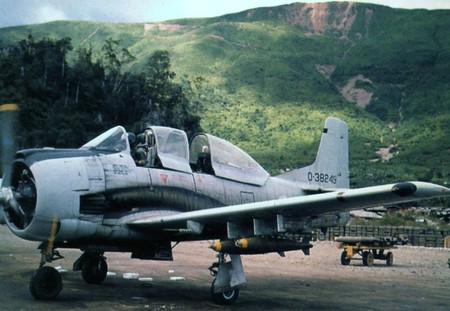