Russification: Divide Of The People 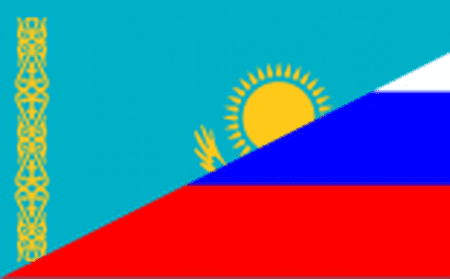 For most countries, language is one of the unifying factors that tie the residents and citizens together whether they are of the same ethnicity or not. However in Kazakhstan, language is the focus of many debates which often unravels the tensions that underlie the country’s image. 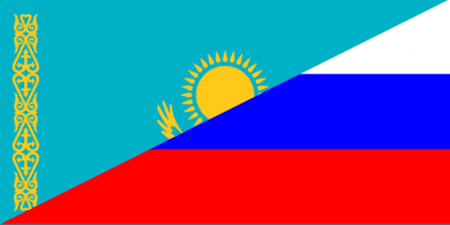 Kazakhstan, officially known as the Republic of Kazakhstan, was a country that was part of the Russian Empire in the 19th century. In 1991 it gained its independence, the last Soviet country to do so. Two decades after the fall of the Soviet Union, Kazakhstan is still reeling from its overpowering influence. During Russia’s colonisation of other countries, one of the major laws that it enforced was that Russian was to be the single official language in all its territories. This declaration effectively wiped out any growth or cultural advancements from other language groups that had resided there before. Consequently it caused a rift between those colonised that accepted the rule and those that did not.

In present day Kazakhstan, Russian is one of the official languages along with Kazakh. Recent studies show that 94 percent of the people understand Russian. Only 64 percent speak Kazakh and 14 percent are trying to learn the language. There are a sizable proportion of students since independence, who are graduating from high school without properly learning Kazakh. This raises questions about the availability and quality of language education that’s being provided in schools. This also reveals the deep influence and power that the Soviet Union still holds, especially in the young generation of Kazakhstan and the further divide of the country in this, the young and old generation.

Despite this, the Kazakhstan government has made attempts to abolish the use of Russian as one of its official language. This has raised a huge public outcry and many are resistant to the idea. The irony of this is in the country’s name. ‘Kazakh’ came from an ancient Turkic word meaning ‘independent free spirit’, and ‘stan’ from the Persian suffice ‘land’ or a ‘place’ of. Therefore the word Kazakhstan can be interpreted to mean ‘land of the independent or free spirit’. For most, this etymology would emphasise the importance of focusing on its own language and culture before it was colonized.