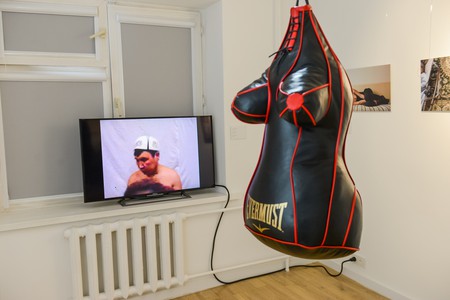 Most museums in Kazakhstan cling onto ancient masterpieces with a sublime captivation for the steppe, horse and warrior. But a handful of Kazakh artists are fighting for contemporary aesthetics, exploring problems of domestic violence, surveillance, the stigma against disabilities and the LGBT community in their art.

Graceful and delicate, Saule Dusenbina works to satirise the increasing surveillance, control and polarisation of the Kazakh society. She has created a bold ornamental wallpaper to be used for interior design, with CCTV cameras sprouting instead of flowers, to show that ‘one can’t relax, even at home.’ Her innovative work is called Wall paper ornament and was first created in 2014. 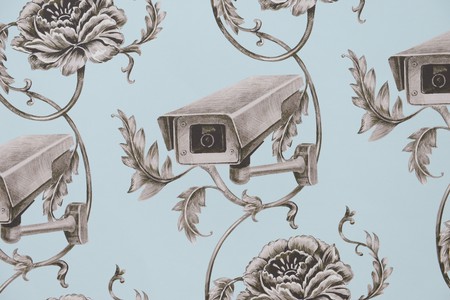 Sculptures for domestic violence against women

Zoya Falkova invites us to punch an Everlast punchbag made in shape of a female torso in her sculpture piece titled Evermust (2017). The piece materialises her fight for human rights and human rights violations, especially against women, which she strongly denounces. It featured in an exhibition titled The Human Rights: 20 years down the road, supported by the Soros Foundation – Kazakhstan.

The predictable motif of ‘the horse and steppes’

‘Most Kazakh writing is about horses in the Steppes, and for the student who studies at art academy, it’s a similar circle. It’s difficult to drag them away from this,’ says Tolkyn Dauit, a game-changing curator of contemporary Kazakh art. 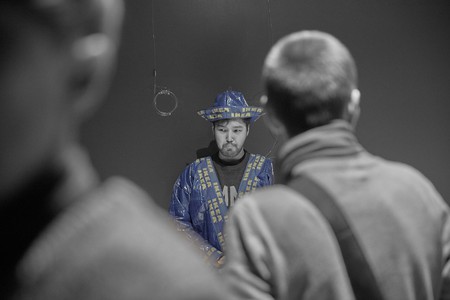 ‘We understand why they do it, because it can sell, but it’s artificial. We are fed up of this and want to show the ‘nowness,’ the right now,’ she says. Most recently she curated an exhibition called ‘Wonderstan’ with new multimedia artists. ‘Our main aim is to collaborate and so we are targeting young musicians and artists.’ 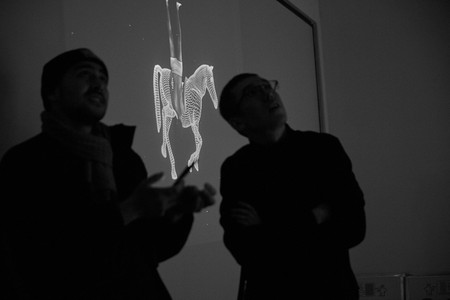 The cultural values of electronic music

‘There’s not a lot of alternative culture here in Kazakhstan, the system likes things to be polished, but we are trying to change this perception,’ says Nazira Kassenova. She has pioneered a surge of interest in electronic music, whose buzzing contemporary vibes are still very new to this landlocked Central Asian country, through organising a series of workshops and parties, often in small warehouses. 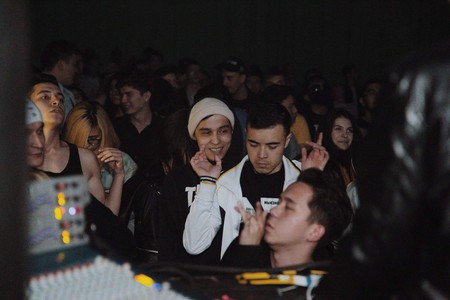 ‘There are many virtues to electronic music, especially when it is a response to political tension or economic conditions. It’s based around values of solidarity and unity.’ 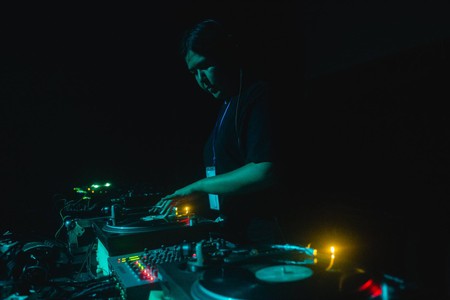 Kuanysh Bazargaliyev uses a richly symbolic language with horse and warrrior to consolidate the problems of public policy and the ongoing battle fought by the LGBT community. The piece is called Do You Need Heroes? Here They Are, 2015 and was supported by the Soros Foundation – Kazakhstan.

In Almaty, an avant-garde theatre space called transformer has opened in the Smart Centre, the very first of its kind. ‘The theatre and music in Kazakhstan is a bit traditional and old-fashioned, and so our mission is to bring a contemporary feeling into the creative domain of Almaty, Anton Doukravets tells Culture Trip. ‘We support artists to develop something that is related to nowadays, we want to bring experimentation to life.’ 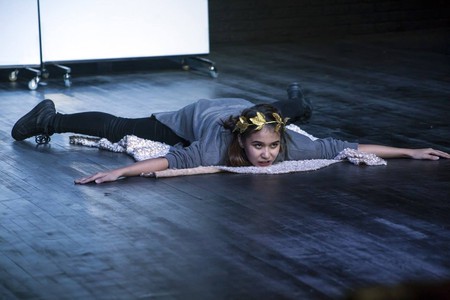 ‘The state theatres in Almaty don’t usually allow emerging artists to do this, but we want to develop a wider audience and to allow experimentation to flourish, he says. ‘That’s why it’s just a black-box, to allow the space to be transformed. It’s for emerging artists and new names to develop their projects and have a space for rehearsals.’ 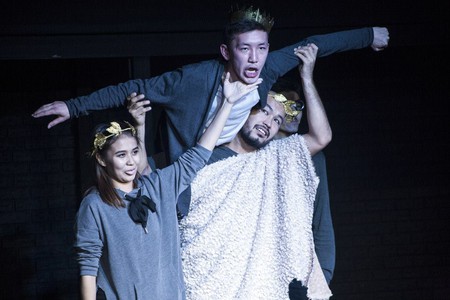 Essentai Gallery in Almaty, Kazakhstan presents a photo exhibition entitled ‘We can do everything.” It presents 40 works demonstrating the activities of strong and talented people with disabilities – their work, hobbies, and participation in cultural and sporting events. The photos strive to show the optimism of the characters and their belief in themselves. 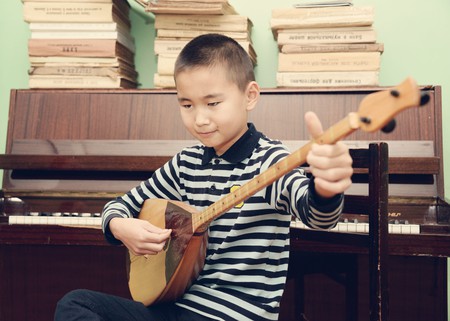 Currently, there are more than 650,000 people with disabilities living in Kazakhstan. This photo project was created to attract public attention to the problem of integrating people with special needs into the society and creating the necessary urban infrastructure for them. 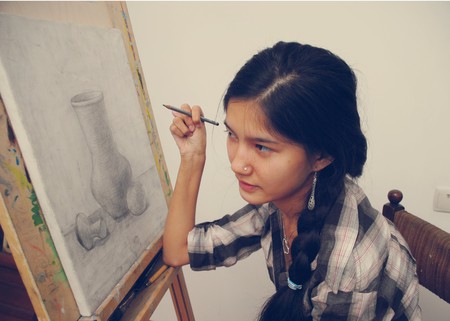 ‘The photo exhibition is titled We can do everything’ not randomly or by chance,’ says Madina Karsakpaeva, the coordinator of the project. ‘It is designed to inspire, first of all, the people who have a disability to live brightly, play sports, realise their talents and dreams.’ 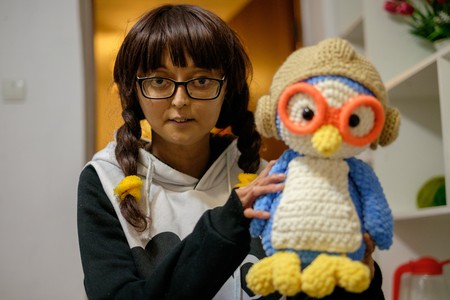 ‘For example, disability is not an obstacle for obtaining a prestigious education. I got a master’s degree from an European scholarship program regardless of cerebral palsy and returned to Kazakhstan to solve problems of inclusive education and involving people with disabilities in the society. I hope that my example and the heroes of the photo exhibition will give motivation to all people with special needs.’ 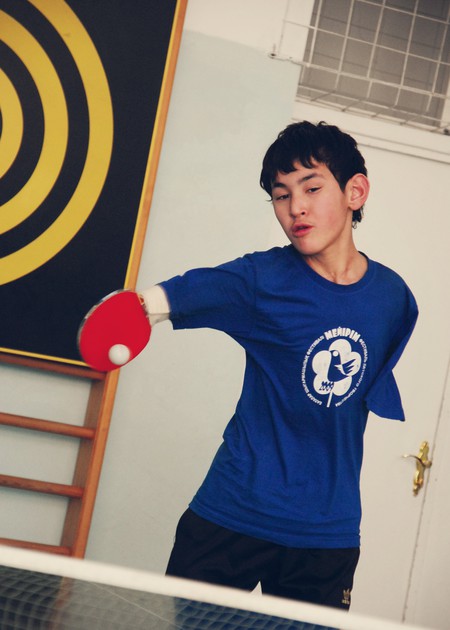 ‘In our country, disabled people are stigmatised as an unnecessary minority,’ adds Daniya, the owner of Esentai where the photos are on show. ‘This exhibition aims to to show that they live normal lives like everyone else and contribute to society like other minorities do.’

After meeting in a poetic music cafe event only one year ago, a group of young poets from Almaty are making waves on the creative scene under the name of Slog. ‘There are no limits like before and so we have the privilege to speak openly, speak only about what interests us,’ says the collective, referencing a past era where creative expression was repressed. 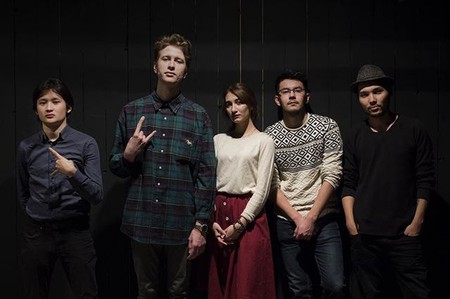 ‘While there’s no clear message yet we understand that we’re something special. We deliver power as a collective, we are stronger when we are together.’ Much of the themes hinge upon self-reflection, as Nikitia (the leader) explains, linking poetry to a process of ‘self-construction.’

‘To spark a creative revolution you need to always develop, and so we always try to develop ourselves.’ The group is soon hoping to move beyond cafes to perform in independent theatres. ‘We are aiming for a bigger stage.’