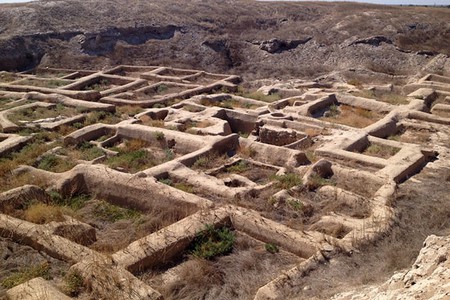 Otrar in Southern Kazakhstan is the motherland of cotton and camels, whose perfect location on the ancient Silk Road has inspired numerous invasions. Today, all that remains is a mysterious ghost town and a legacy of surprising rituals.

After a two and a half hour drive from Shymkent, passing camels and cows dawdling among the tumbleweed, a spectacular archaeological site begins to emerge from the rubble and rust.

The archaeological remains of Otrar, an ancient city with 2,200 years of history to its name, offers 12 ghostly traces of medieval settlements. The city played a key role on the Silk Road and was a major center of commerce, culture, and science.

While this ghost town is now barren, Otrar oasis actually flourished in the 1st century B.C. before the Mongol invasion, boasting a status as one of the largest cities of Central Asia. It was located at the confluence of Arys and Syr Darya Rivers. 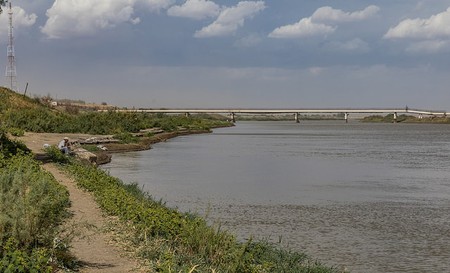 The dramatic transformation from the bustling hub of life to barren ghost town began in 1219 when Mongols besieged the city over a devastating period of six months. The invaders ruthlessly slaughtered the population before reducing those who remained into slavery and burning the city to cinders. 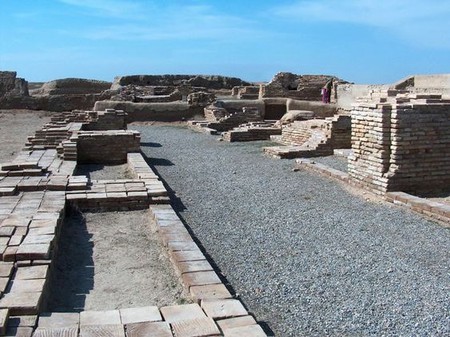 The city was destroyed again in 1720 by Jungars and has never truly recovered, offering not much more than eerie silence and endless steppes. 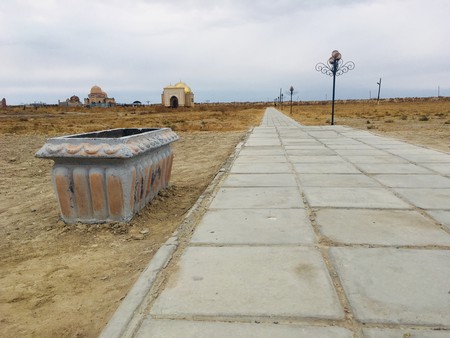 Despite the obliteration, the legends of some its surprising rituals have lived on as Anze Nurseit, our guide from the Otrar state, reveals. 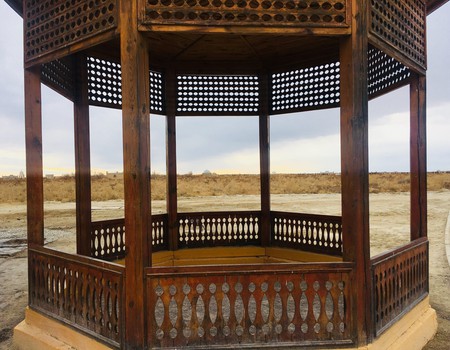 “There are special religious ceremonies where we slaughter sheep and horse. But since there are so many camels, we also slaughter camels. The ritual is known as Tas Attyk,” he says. “These rituals take place in the early spring, particularly when there’s no rain.” 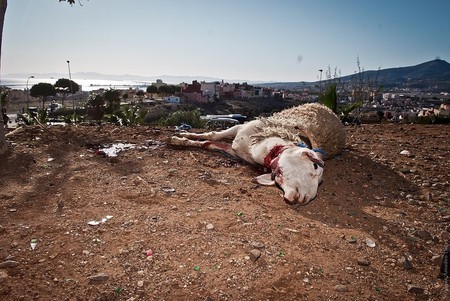 “Our history is deep, with lots of cultural layers”, he says. “The meat is divided and laid upon a table for the people, especially the poor, in an act of charity. We want to foster a sense of community.” 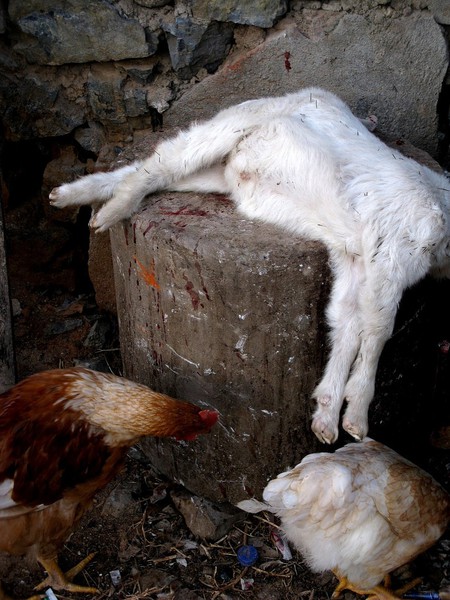 Around eight kilometers southwest of Otrar is a famous Mausoleum built in honor of Khoja Ahmed Yasawi’s teacher Arystan Baba, attracting yet more religious pilgrims and believers. Its present form was built in the early 20th century, covering 420 square meters and 12 meters in height. 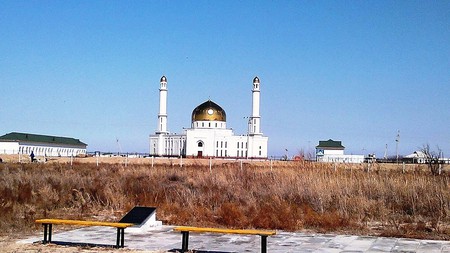 There are so many camels roaming in Kazakhstan that many uses have been devised, not just ritualistic slaughter, but also a local drinking delicacy of fermented camel’s milk. It fizzes in your mouth, as it’s fermented. 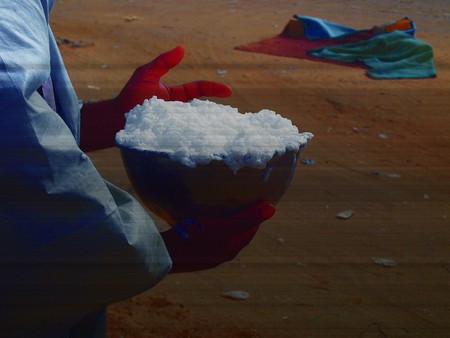