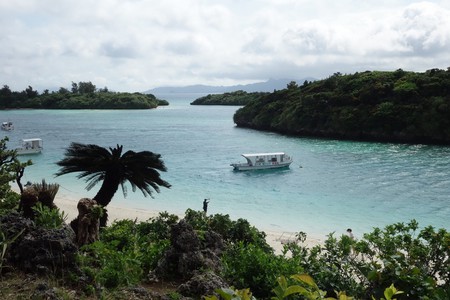 Owning an island sounds like something only possible if you’re either some evil Bond villain or ridiculously, ridiculously wealthy. But in Japan, a nation of an astonishing 6,852 islands in total, this dream can be a reality, one that’ll cost you around the same sum as what you’d spend on a regular city apartment.

How is this possible? Well, surprisingly, the availability and affordability of many of the country’s islands is not news for those in Japan, but it’s still somehow overlooked by the rest of the world.

Though our image of Japan is that of the old-world geishas of Kyoto, or the modern neon-soaked streets of Tokyo, in reality a large portion of the country’s land mass is made up of a diverse and sprawling archipelago home to a number of tropical and uninhabited islands (like the stunning Ishigaki) essentially untouched by human existence. And they’re available for just a few million yen. 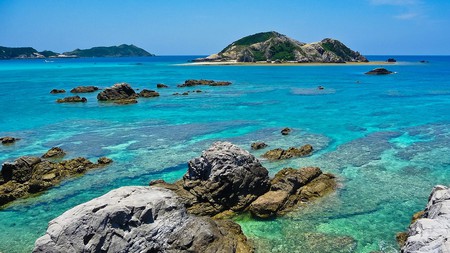 If you take a moment to look on Aqua Styles, a Japanese real estate website dedicated to the uninhabited Japanese island market, you’ll find the 3,384 m2 小鞠山島, or Small Mountain Island in English, part of Wakayama Prefecture, just a short boat ride from Honshu, Japan’s main land mass. This island ringed by white sand costs 15 million yen, the equivalent of US$1,411,500. This isn’t really budget-friendly, but it’s still a lot less than the US$2 million asking price for a Manhattan apartment, according to Fortune Magazine.

For something a little more budget-friendly, there’s also Marushima (丸島), a lush foliage covered 1,022 m2 island in Mie Prefecture, with a flat space on which to build. At just 30 meters from the mainland, you could practically swim there. Surrounded by pear farms, this place will set you back 22 million yen, or a measly US$207,240, basically the price of a fancy car. 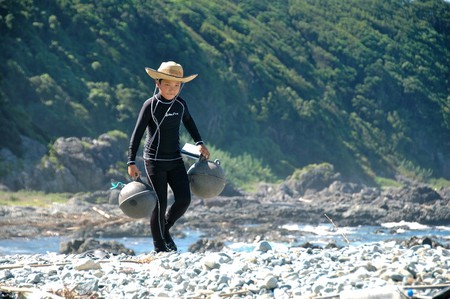 If it’s quantity you’re after, there’s also Saga Island (佐賀島), which is actually a set of three islands for sale for 30 million yen, or US$94,000 per island, the same price as a tiny 15 m2 studio apartment in Shinjuku (US$91,600) according to realeastate.co.jp last year.

With so many affordable islands on offer, it seems almost bizarre that the country’s real estate market isn’t a hotbed of island swapping. But as the Financial Times reports, many of the islands however are illiquid, which means hard to convert into quick cash sums. A lot of them were purchased by elderly family members and have now been passed down, or were bought during the 1980s economic bubble, and have just been almost forgotten about over time. 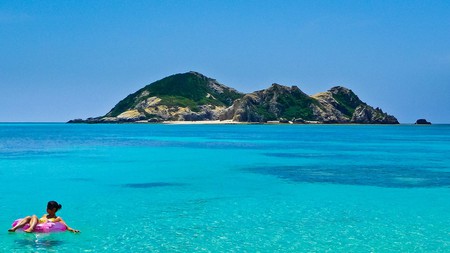 Currently, Japan has no restrictions on foreign buyers of land. Although there’s been foreign interest in islands in the past, according to Aqua Styles they’ve yet to see a foreign buyer snap one up. So, if you’ve ever wanted to visit Japan, or you’re after a good excuse to spend some time here, maybe it’s worth considering saving up a little extra cash and looking into the Japanese island market.