Will the Me Too Movement in Japan Make a Difference? 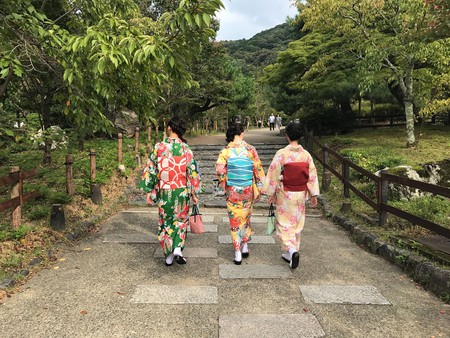 Recently, the widespread Me Too movement has been making headlines all over the world. This is true even in Japan, where victims of sexual violence are generally discouraged from speaking out. We’d like to take a moment to discuss what local women think about the subject and highlight the people who are trying to bring this important issue to the mainstream.

From the outside looking in, it can appear as if Japan has a gender discrimination problem. Traditionally, (and even today in many cases) women weren’t allowed to work as sushi chefs or enter certain holy sites because menstruation is considered too tainted for such sacred things. Recently, two women were kicked out of a sumo ring for trying to help resuscitate someone who fainted because women aren’t permitted to enter the fighting space.

Discrimination is also prevalent in spaces women are allowed to occupy. More than a third of women report being sexually harassed while at work. A recent article in the Japan Times highlighted the ongoing groping problem on crowded trains and pointed out that less than 10 percent of harassment is reported because it is perceived that saying nothing is the better course of action.

Japan is a very safe country in many ways, but this culture of silence can be quite dangerous. Considering how discouraged people are about calling out sexual predators, it’s almost impossible to know how much of this type of crime actually occurs. Data compiled by the Japanese government suggests that 95 percent of rapes are not even reported to police.

How the Me Too movement started in Japan

The silence was broken in 2017 when Shiori Ito, a journalist, disclosed to the media details about her rape at the hands of Noriyuki Yamaguchi, a prominent journalist with ties to Japan’s prime minister. 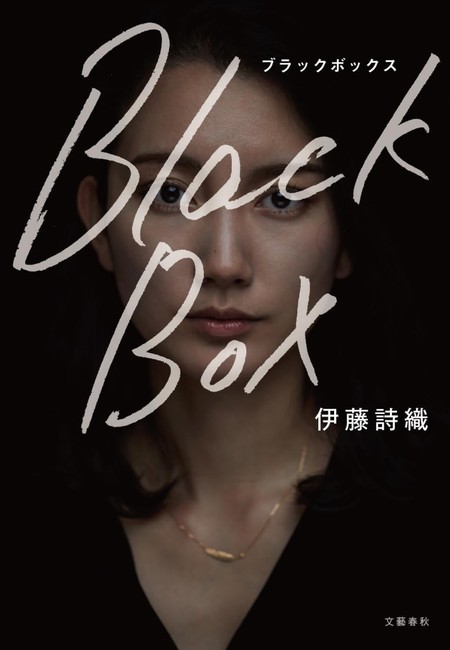 The cover of Shiori Ito's book, Black Box, about her ordeal. | © 文藝春秋

Ito’s story is shattering, not only due to its devastating details, but also because of the reaction it caused; many men and women accused her of lying and sent her hate mail calling her all sorts of things, “careless” being the kindest of them. The backlash was so hateful that it made it is easy to understand why so many people have been afraid to come forward in the first place.

However, Ito’s upfront admission has also encouraged other prominent women to speak up about their experiences, and to use Me Too as an outlet to tell their stories. People like supermodel and actress Kiko Mizuhara, writer Akiko Kobayashi, and model KaoRi have publicly published their stories and support of Me Too. The real question though is, are regular Japanese women ready to speak up?

Both Kiko Mizuhara (pictured) and KaoRi have worked with photographer Nobuyoshi Araki and have used social media to call out his inappropriate behavior.

Why do Japanese people find it hard to report sexual assault?

Yoshiko Ueda, an actress from Osaka who helps organize an annual bilingual production of The Vagina Monologues, agrees that it’s tough for women to openly discuss such a topic. “If a woman accuses a man in the workplace of sexual harassment, often it ends up she becomes the one blamed for causing trouble,” Ueda says. “The people around her would rather ignore and banish her to eliminate the incident itself… It’s really unfair for women. They say Japanese culture values harmony, but this is totally wrong usage.”

A Japanese graphic designer living in Tokyo, who is considered “outspoken” by many of her peers, shares one reason why she and her friends were reluctant to tell their stories: “I questioned myself, why I didn’t do it, because I had stories I could share too, but didn’t. I was afraid it might make people very uncomfortable or it might change the way people would see me.

“As a little child I was molested by a cousin countless times. I felt ashamed, so I didn’t tell anyone. But I think my brother sort of knew what was happening. He said nothing. Several years ago, I told my mom about it, as I felt uncomfortable being in the same room as him, but I think she pretended she didn’t hear it.

“So I could’ve said that… But I didn’t. It involves too many people. It could potentially make my family look bad.”

However, the situation is improving. Just last year, Japan’s penal code was updated to expand the acts that constitute rape, providing victims more outlets for justice. As more celebrities come forward in support of Me Too, and as politicians continue to be put under pressure by women’s and victims’ rights organizations, the more normalized and accepted the topic of sexual harassment will likely become.

Ueda has hope that as the movement becomes more mainstream, people will band together to break the taboo of speaking out about sexual violence. “If Me becomes We, it might have greater power.”