When is the Best Time to Visit Japan?

Japan is a nation that greatly prides itself on having four distinct seasons. Thanks to its varied climate and geography, as the seasons change so does the local culture, which brings out different facets of the country’s character. It’s entirely possible to experience a completely different side of Japan depending on what season you visit, and there’s a case to be made for each one.

Perhaps the most famous time of year to visit, springtime is the season when Japan’s iconic cherry blossoms come into bloom and fall in gentle showers of white and pink sakura petals. This is the season when people gather for hanami (blossom viewing) picnics, spreading a picnic sheet beneath the cherry blossom trees to share food and plenty of alcohol. Cherry blossoms are also incorporated into seasonal food and drink, with sakura-flavored Japanese confectioneries and even sakura-flavored beers. Just be warned that springtime is also one of the busiest seasons for tourism in Japan, so you’ll be competing for space to spread your picnic blanket with the locals as well as other tourists.

While it’s difficult to pinpoint exactly when the cherry blossoms will reach full bloom each year (the exact date varies by weather and location), the Japan National Tourism Organization offers a bloom tracker to help tourists plan their visits. 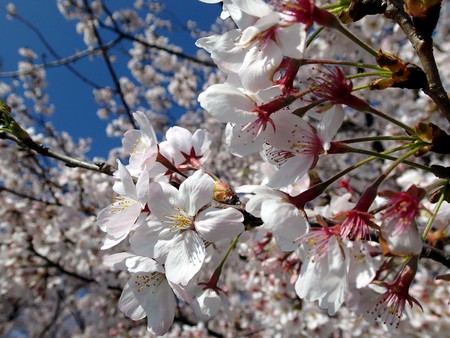 With its long muggy days of high humidity, summertime may not immediately seem like the best time of year to visit, but it’s also one of the most exciting seasons to visit Japan. That’s because summer is the season for rowdy street festivals, outdoor beer gardens, and stunning fireworks displays. 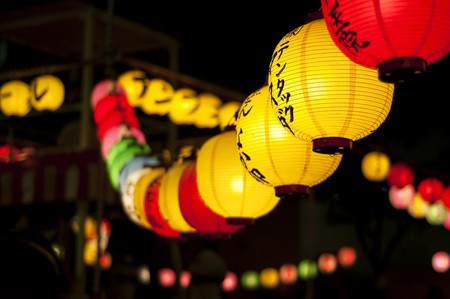 While in other countries, fireworks may be reserved just for special occasions, in Japan they’re a quintessential part of summer, with fireworks shows occurring on a weekly basis – sometimes with more than one major fireworks festival occurring on the same day in a different part of a city, forcing spectators to have to choose between the two.

So, don a yukata (or a jinbei if you prefer shorts), grab some street food and cold beer (or a shaved ice for the kids), and be prepared to see some seriously breathtaking fireworks. 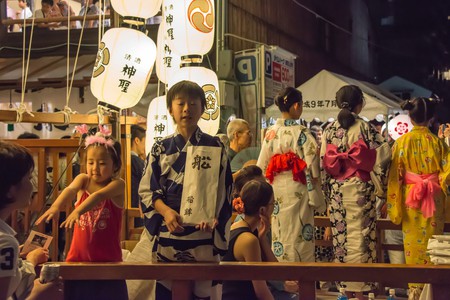 After spring, autumn is considered by many to be the second-most beautiful time of year to visit Japan. It’s the season when the leaves of the Japanese maple, sumac, ginkgo, and elm turn red and gold all over the country, attracting scores of hikers to the mountains and countryside.

Autumn is also known as the season of hearty appetites, or ‘Shokuyoku no aki’, with ingredients like matsutake mushrooms (the most expensive mushroom in Japan), sanma fish (the delicious Pacific saury), and hearty chestnuts hitting their peak. After a long day of hiking, get ready to feast! 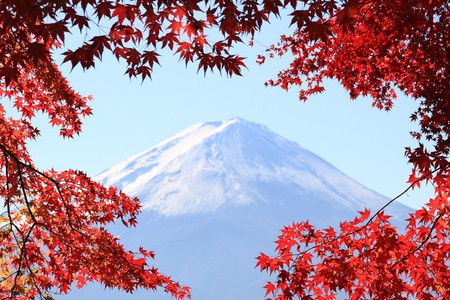 During the wintertime, Japan becomes a playground for skiers and snowboarders. The country’s legendary powder snow, nicknamed ‘Japow’ by many enthusiasts, has earned Japan a reputation as the ‘Swiss Alps of Asia’. While there are excellent ski resorts in various parts of the country, the northernmost prefecture of Hokkaido in particular gets over a hundred days of snow each winter, with some resorts averaging as much as 18 meters of that fresh, dry Japow. 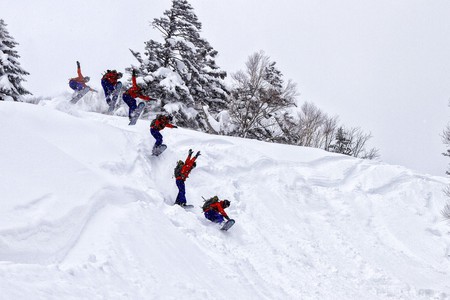 Even if you’re not one for winter sports, winter is an excellent time for visiting a hot spring resort and stay at a ryokan, a traditional Japanese inn. Look for an inn equipped with a rotenburo (open-air bath) as nothing quite compares to the sensation of soaking in an open hot spring with snowflakes falling serenely all around you. 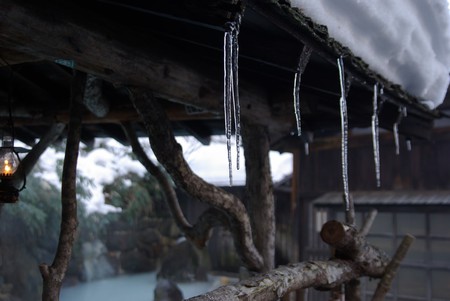 When Not to Visit Japan

If you’re looking to save money on flights or avoid the crush of tourists by visiting Japan during off-peak season, then you can still expect to have a memorable time. However, there are certain times of year that you may want to avoid, no matter how cheap the plane ticket.

The period from early June to mid-July is known as tsuyu, or the ‘rainy season’ in Japan. This is the season when Japan sees most of its annual rainfall, and you can expect the weather to be cloudy and overcast for nearly an entire month. Unless you’re a huge fan of rain or from an area that sees a lot of it to begin with, you may want to schedule your Japan holiday for another time of year.

Big cities like Tokyo and Osaka may seem like a fantastic place to ring in the new year, but contrary to the expectations of many travelers, New Year’s Eve and New Year’s Day in Japan are typically a quiet affair that most people spend at home among family. There isn’t really a big countdown celebrated anywhere in Japan that’s comparable to the ball drop at Times Square in New York City or the massive fireworks display held at Sydney Harbour in Australia, so if you’re looking to party, Japan may not be the best New Year’s destination for you. And if you’re coming for the shopping, be aware that many shops are closed or operating on reduced hours from the end of the year until early January.

Late August and most of September are high typhoon season in Japan, with heavy winds and rains. A typhoon can wreak havoc on the usually highly punctual train lines and may lead to the cancellation of group tours conducted by travel companies as well as outdoor events like local festivals. If you’re planning to visit in either summer (for the festivals) or autumn (for the foliage), try to aim for early to mid-summer or mid-to late autumn. 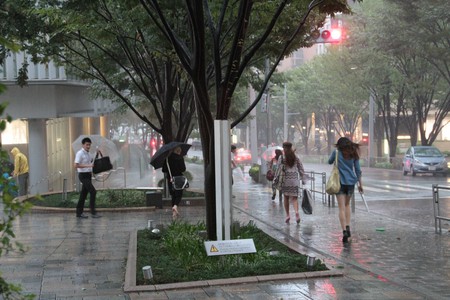 Not the best weather to be caught in, with or without an umbrella | © Toshihiro Oimatsu/Flickr
Give us feedback