What You Need to Know About the Airbnb Ban in Japan 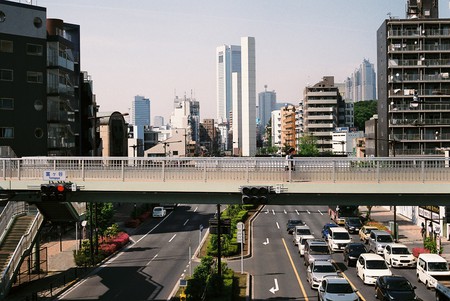 The streets of Tokyo | © Lucy Dayman

In the past 48 hours or so, a lot of facts and figures about the state of Airbnb in Japan have been floated, discussed and questioned due to the nation’s upcoming implementation of a new ‘minpaku’ law that restricts the rental of private lodgings throughout the country. It’s been reported that around 80% of Japan’s Airbnb listings have been wiped, causing a panic among Japan travellers and renters alike. So what happened, how’s this going to affect you, and what do you need to know? Here’s a run down.

Airbnb has frozen a huge portion of their Japan home listings in the past day or so, reportedly accounting for around 80% of the original listings that existed. The estimates are that at least 62,000 homes, apartments, and rooms have been removed from the site, leaving around 13,800 on the site.

The move was made in anticipation of Japan’s new ‘minpaku’ home share law that will be in full effect on June 15. This may be the beginning of what could potentially be an international precedent, as Parisian courts are currently discussing the legality of over 40,000 listings in Paris. 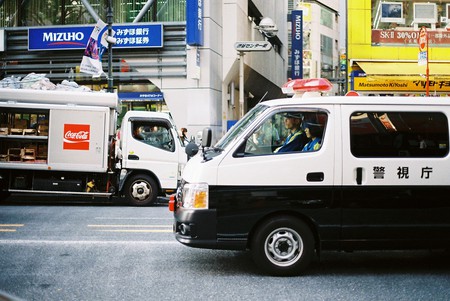 It’s a new Japanese law that’s arguably being put into effect to catch up with the contemporary rental market. In the past, the country has long held a law known as ‘minshuku’, which covers homes offered as lodging. Those who want to apply to run a private space as lodging for commercial gain, owners must apply for a license, which stipulates that rooms have to be of a certain size and that someone in a management-type position must always be on site. 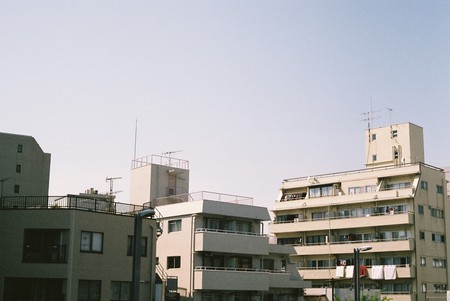 A more modern variation of the ‘minshuku’ law, ‘minpaku’ law requires owners to get licensed via the land ministry. It’s a little more relaxed, but still makes it rather difficult for those who want to rent out their own places in a flexible and independent Airbnb style. Another major issue with the law is that ‘minpaku’ guidelines were only put into effect around six months ago, meaning that many homeowners haven’t been given sufficient crossover time to do research on the guidelines and ensure that their accommodation options fit within them.

Sure, some may argue that if you want to rent in Japan you should follow the laws, and that’s understandable, but also that if it’s not a universal Airbnb requirement, owners should be given sufficient leeway to make the relevant changes.

What this means for AirBnB owners

Basically, it means if you don’t have the license, your listing is gone. Some have argued that for homeowners the hurdles and paperwork (something for which Japan is notorious) are just too much.

“I can only accept guests on weekends, because I have a full-time job”, says Kimiko, an Airbnb owner in Kumamoto city who uses the service to meet international travellers, “but I hate the new laws, they are so difficult to follow, they hinder my ability to help people discover Kumamoto.”

The laws mean that there’s a very high chance that many of the Airbnb accommodation options in Japan could be under jeopardy indefinitely. Nori, another Kumamoto local who rents out his apartment in the city, says, “Because of the Japanese law, I’ll finish my Airbnb this month.” 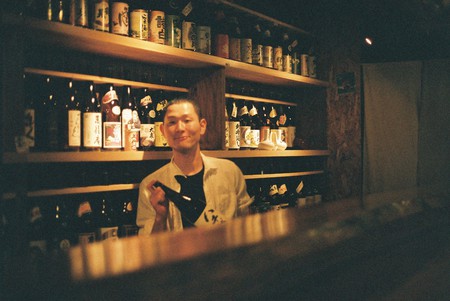 Airbnb owner Nori in his bar Glocal, another business he runs to help teach foreign people about Japan | © Lucy Dayman

Like Kimiko, Nori used the service as a way to introduce their less well-known city to an international audience, something particularly important for Kumamoto (located on the island of Kyushu) a city that faced a devastating earthquake in 2016 and is only now managing to rebuild a very fragile tourist economy. As Nori reiterates, “I wanted to keep Airbnb because I love to meet new tourists, but it’s just too hard to keep because of this new law.” In order to help people learn about Japanese culture, Nori also runs a shochu bar called Glocal.

What this means for AirBnb guests in Japan

While it’s pretty heartbreaking for hosts, it’s also a rather stressful situation for guests who have booked accommodation for after June 15 via the service, and many have been left wondering whether they still have a place to stay. The first thing you should do if you’re feeling unsure is to contact your host directly, and if that proves unsuccessful, contact Airbnb.

In order to help alleviate any issues arising from the situation, Airbnb has put together a very informative page on their site that’s definitely worth reading over if you’re not too sure where you currently stand. 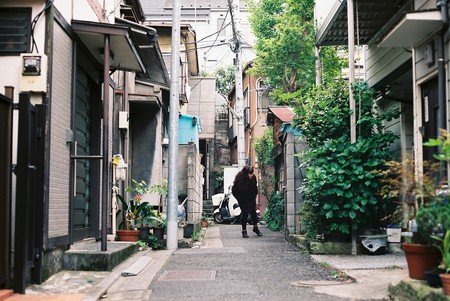 The company has also set aside a US$10 million fund to help support those who may have lost their booking in light of recent events. These funds will, according to the site, “cover additional expenses for guests who are scheduled to travel to Japan and have had their plans interrupted due to a cancellation.”

They’ll also offer full refunds and accommodation coupons and 24-hour phone and email support for those who need help. Call 1-855-424-7262 or email japanguestsupport@airbnb.com for any questions to which you can’t find the answer.