What to Do in a Japanese Tea Ceremony 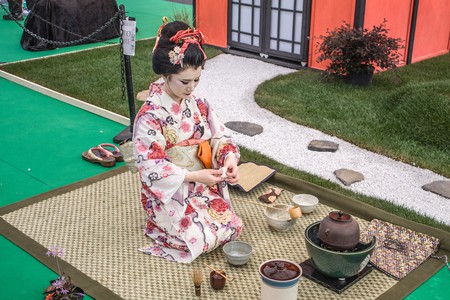 The tea ceremony, called sado “the way of tea” in Japanese, is one of the country’s best known cultural traditions and is something that everyone should experience at least once in Japan. While its many small rituals and complex customs may seem a little daunting for the first time practitioner, follow this guide and you will be relaxing in no time with a little bit of Zen in a tea cup.

The Japanese tea ceremony first became popular with the nobles and elite of Japan back in the Heian Period (794-1185). Like most things that you will encounter in Japan, there is a firmly established routine and etiquette to follow for both the host making the tea, and the guests drinking the tea. We have outlined some basic steps and guidelines below to make it easy for you to understand and enjoy this traditional custom. 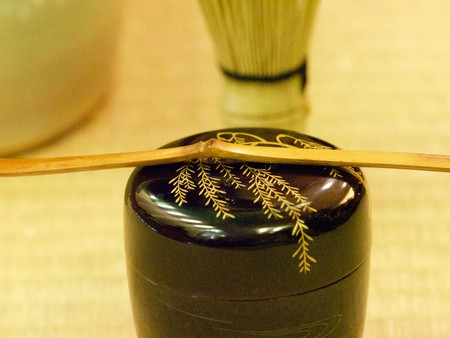 Getting ready for the Japanese tea ceremony | © Dainis Matisons Flickr

The first step is to arrive a little before your reserved time to wait in the waiting room, usually a tatami mat room with an alcove displaying a traditional hanging scroll. The guests are served a hot cup of kombu tea or roasted barley tea to enjoy while they wait for the other guests to arrive. The tea ceremony is usually done in small groups of about 4 or 5 people. 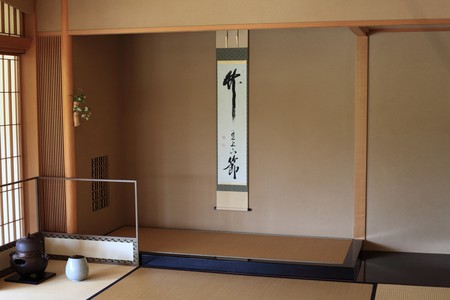 The next step is to proceed to the tsukubai (stone basin) to ritually purify your body and soul and spiritually prepare for the ceremony. This is done by washing your hands and rinsing your mouth with water, in an attempt to symbolically rid yourself of the dust and dirt of the outside world. Once this is complete and the host has signalled that they are ready to receive the guests, you can precede to the tea house where the ceremony will take place. 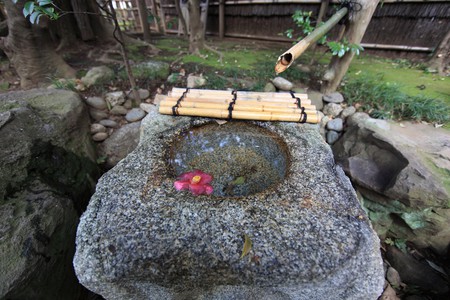 Remove your shoes and enter the tea room through a small door which forces the guests to bow as a sign of respect to the host. Sit and wait patiently in the seiza-style (sitting on your heals) on the tatami. After the last guest has taken their place, the host will enter the room and welcome each of the guests. 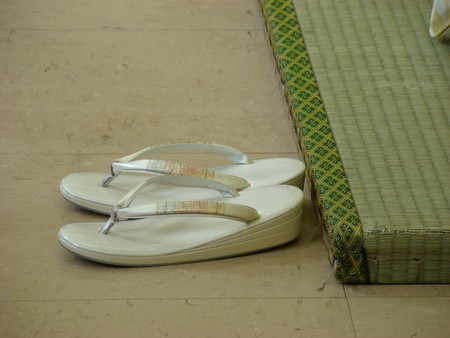 Host cleans the tools and prepares the tea

The host will start the tea ceremony by gracefully cleaning the tools in from of the guests before using them. Next, they will begin preparing the matcha green tea. Usually three scoops of powdered green tea is added to a tea bowl, followed by hot water with the whole lot whisked into a thin paste. 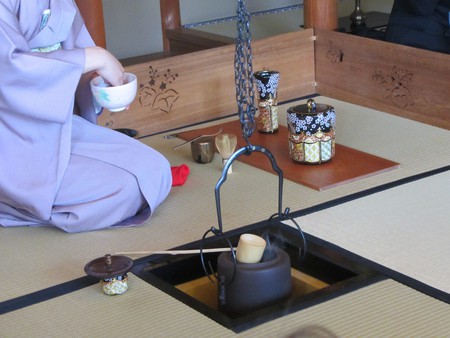 The host will first present the tea bowl to the main guest, followed by the second guest and so on. When it is your turn, simply receive the bowl, bow to the host and raise the tea bowl in a gesture of respect to the host. Admire the tea bowl and then rotate it to avoid drinking from the front. Gently take a sip, remembering to compliment the host on the tea. After taking a few sips, wipe the rim of the bowl clean and then offer it to the next guest. This procedure is repeated until all the guests have had a chance to drink tea from the same bowl. The last guest passes the tea bowl when done back to the host. 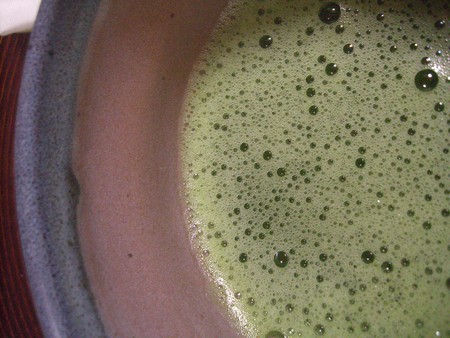 Next you will receive an individual bowl of thin tea. This is a more causal part of the ceremony where guests can engage in more conversation with each other. The host will then collect the utensils and clean them in front of the guests. The guests need to inspect the tools used in the ceremony after they have been cleaned as a sign of respect and gratitude to the host. When complete the host will gather the tools signalling the end of the tea ceremony. 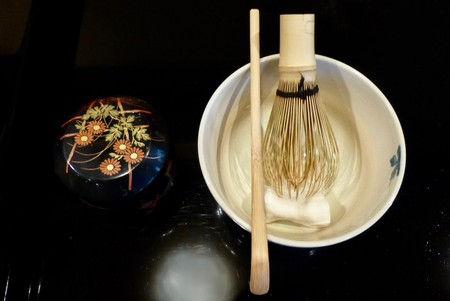