Why You Should Visit Shikoku, Japan’s Most Tranquil Main Island 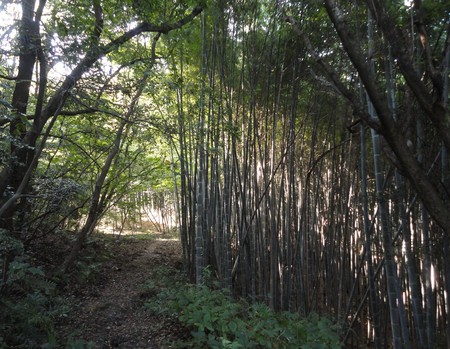 As the smallest and least populous of Japan’s four main islands, Shikoku is often overlooked by travellers. The island, nestled southeast of where Honshu (Japan’s largest island) and Kyushu meet, is full of historic, cultural and scenic sights—hill castles, remote valleys and an 88-temple pilgrimage route—that will give any visitor a different, more laid-back experience in Japan.

Japan is full of impressive castles, but the vast majority of them are modern, rebuilt structures instead of the ancient originals. The Shikoku cities of Matsuyama and Kochi each boast authentic castles (out of only 12 in Japan) that are still almost the same as when they were built hundreds of years ago. 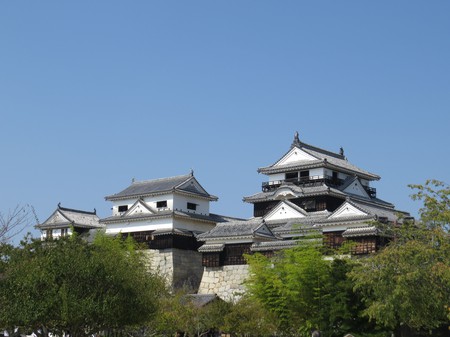 Have a soak in a regal spa

The Dogo Onsen spa in Matsuyama is so famous that even Japan’s emperor used to frequent it. Housed in a magnificent wooden, multi-roofed building that looks more like a mansion than a sauna, you can visit Dogo Onsen for either a bath or a simple soak. You can also decide to spring for a more elaborate package that gives you access to an exclusive spa on the building’s second floor and a tour of the facilities that were once reserved for the emperor. 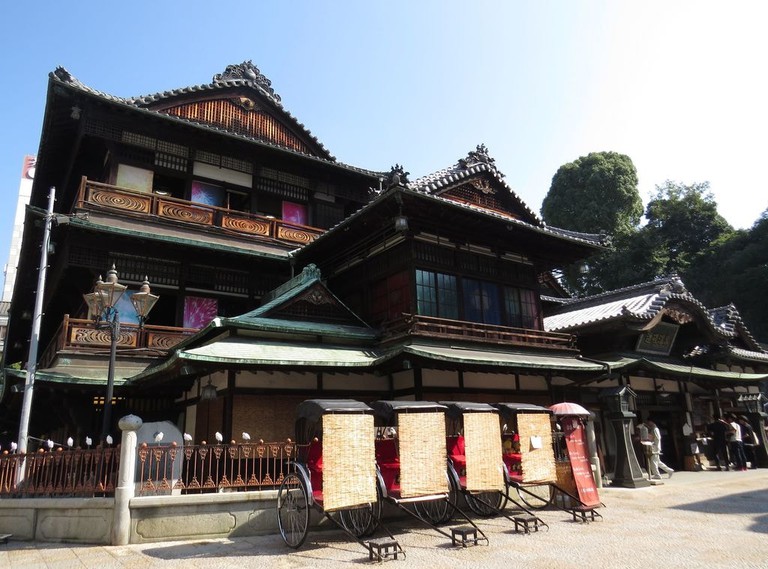 Walk in the footsteps of pilgrims

For centuries, Japanese pilgrims have gone on an 88-temple pilgrimage route around the entire island—a total of 1,200 kilometres (750 miles). Nowadays, thousands of Japanese still do this, though not on foot as their predecessors did. No matter where you are on Shikoku, you can visit one or more of these beautiful and traditional pilgrimage temples. 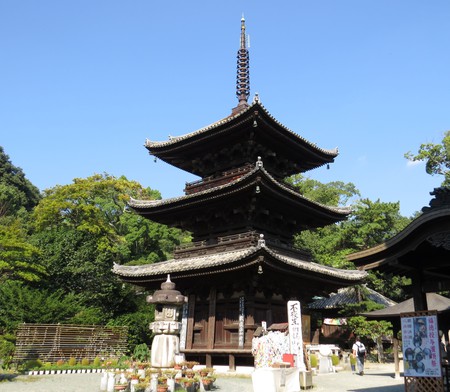 Ishitenji Temple in Matsuyama, one of 88 temples on the pilgrimage | © Hilton Yip/Culture Trip

Sail on the Seto Inland Sea

The entire northern coast of Shikoku faces the serene Seto Inland Sea and its many islands and calm waters. The best way to cruise this body of water is by ferry from Hiroshima to Matsuyama, Shikoku’s largest city. Taking the slower car ferry, a trip that lasts 2.5 hours, will let you enjoy the sea’s views for longer. 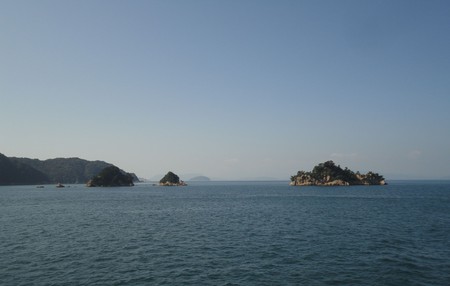 Explore the secrets of the samurai

In central Shikoku lies the rugged Iya Valley, which is full of isolated villages, gorges and mountains. The region is said to have been a hiding place for samurais during Japan’s civil war in the 12th century. While it’s a little hard to get to, travellers can enjoy trekking, hiking, crossing bridges made of vines and bathing in hot springs. 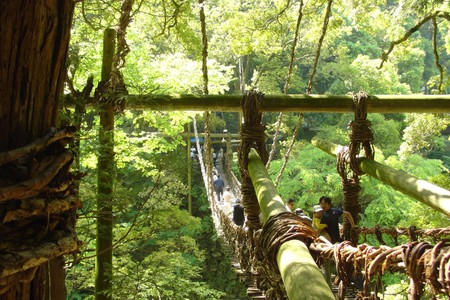 If you want to see an actual whirlpool in the sea, go to the city of Naruto on Shikoku’s northeast tip. Produced by the movement of water between the Pacific Ocean and the Seto Inland Sea during low and high tides, the Naruto Whirlpool occurs every six hours and can be seen once in the morning and in the afternoon. You can take a cruise to see the whirlpool up close, but make sure to check the weather as the whirlpool varies in size depending on the time of year. 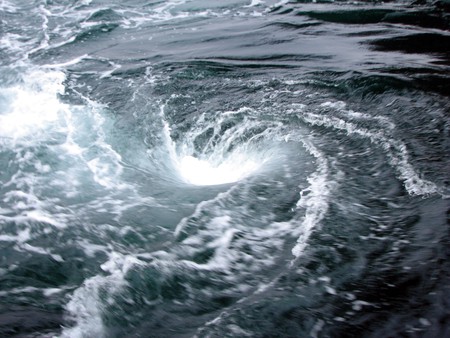 Every three years, the Setouchi International Art Festival is held on a dozen islands near the northern coast of Shikoku, the most well-known of which is Naoshima. Even when the art festival is not being held, you can visit the islands to wander through impressive museums or see the many sculptures and works of modern art. 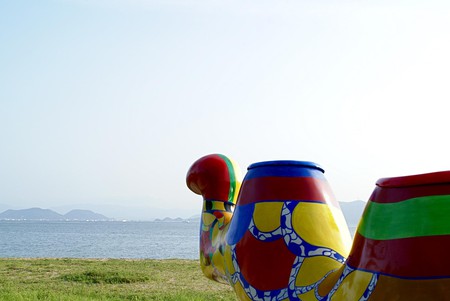 Enjoy tranquil views of the Pacific

While northern Shikoku straddles the serene Seto Inland Sea, the southern coast faces the Pacific. From vantage points such as the cliffs at Cape Ashizuri off the southernmost point of Shikoku, you can enjoy a fantastic view of the ocean. 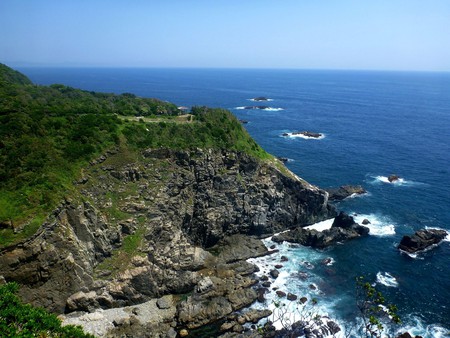 Besides transportation via ferries, Shikoku can be visited by trains on overland bridges on the Seto Inland Sea that connect the island to Honshu and allow you to enjoy the rare sensation of riding a train over the sea. For a more adventurous experience, try cycling over the sea by riding on the 60-kilometre (37-mile) Shimanami Kaido route which spans roads and bridges connecting the two islands. 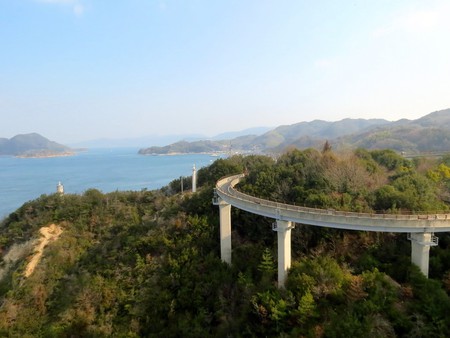