The Complete Guide to Ebisu, Tokyo 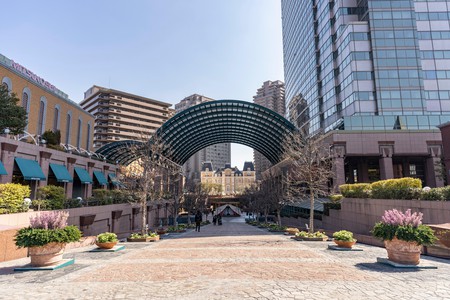 Once the site of nothing much more than a brewery, Ebisu has become one of the coolest corners of Shibuya. And now that the old brewery site has been transformed into a sprawling complex of restaurants, drinking establishments and shops, there’s loads to do here, whether you plan to learn about Yebisu beer at the dedicated museum or go bar-hopping at night. 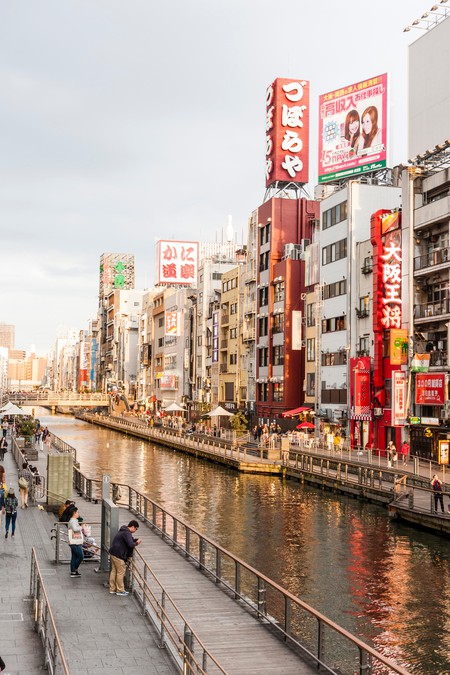 Ebisu is in Tokyo’s Shibuya ward, about 2.5 kilometres (1.5 miles) south of Shibuya Station. Despite its proximity to the famously busy Shibuya crossing and the youthful energy associated with the surrounding area, Ebisu is a much more laid-back and understated locale. The hip district forms a trendy triangle with Nakameguro and Daikanyama to its west and, as well as lively bars and no-frills restaurants, Ebisu features pricey modern real estate and some super-high-end dining options.

How do I get there?

Getting to Ebisu is easy from most parts of central Tokyo. The area is served by Ebisu Station on both the JR Yamanote Line and the Tokyo Metro Hibiya Line.

The history of Ebisu

By Japanese standards, Ebisu is a youngster, and its birth is a beer-soaked tale. The neighbourhood only started to develop in the late 19th century, when the Japan Beer Brewing Company opened a factory in the area, which brought with it brewery workers and their families and, in time, a community. Japan Beer’s first brew – and, indeed, one of Japan’s first home-grown beers – was Yebisu, which is still made by Sapporo Breweries today (who long ago acquired Japan Beer). The beer takes its name from Ebisu, one of Japan’s Seven Gods of Fortune, but uses an old-fashioned spelling of the name, with the addition of a silent ‘y’.

Beer played an important role in the later development of Ebisu, too. When the brewery was moved out of Ebisu to Chiba in the late 1980s, the area went through a period of transition and started to modernise. The old brewery was redeveloped into the Yebisu Garden Place shopping, dining and entertainment complex – a major new site for Tokyo when it opened in 1994 – and that in turn saw more restaurants, bars and a wave of other developments turn Ebisu into the fashionable place it is today. 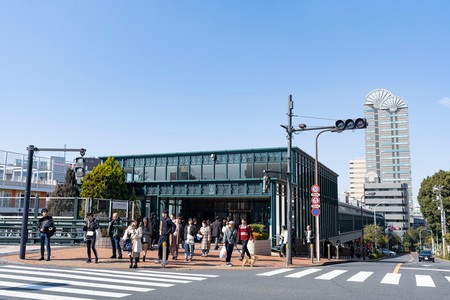 Where to go for food and drink

Fittingly for an area that was weaned on beer, Ebisu is a top place for drinking in Tokyo. To sample the current incarnation of Yebisu, the Beer Station beer hall in Yebisu Garden Place is a great choice, as it serves that and six other brews on tap. 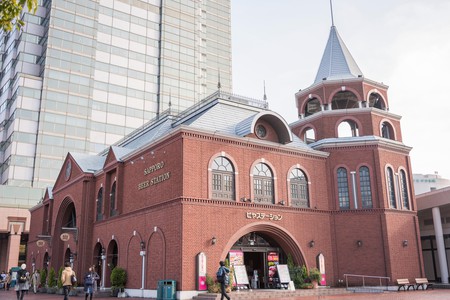 More representative of Ebisu’s casual nightlife, however, are the area’s tachinomiya, or standing bars. Buri is a lively tachinomiya that serves 70 different varieties of one-cup sake from around Japan, alongside yakitori (grilled chicken skewers) and other izakaya staples. The atmosphere is similarly vibrant in Ebisu Yokocho, an alley crammed with 20 small restaurants and stalls. Here, you’ll find several kushiage specialists, who deep-fry battered skewers of meat, vegetables and even cheese – classic Japanese drinking food. There are also some oddities, such as Nikuzushi’s meat sushi – the raw horsemeat and raw chicken on the menu are not for the faint of heart.

For everyone’s favourite Japanese noodle soup, Afuri is highly regarded by ramen aficionados and is unusual in that alongside its great shio (salt) ramen and shoyu (soy) ramen it also serves a vegan ramen. At the other end of the price spectrum are Ebisu’s Michelin-star restaurants. Particularly notable is the contemporary French cuisine at the Joël Robuchon Restaurant in Yebisu Garden Place. With interiors inspired by the most opulent of French castles – chandeliers included – it’s no surprise that there’s a strict dress code and dinner courses start from 22,000 yen (£150). 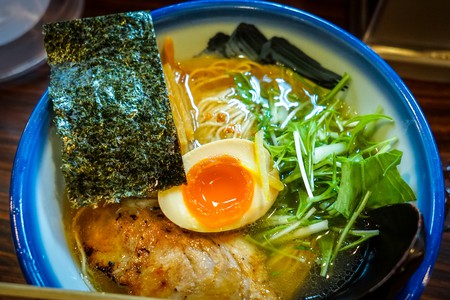 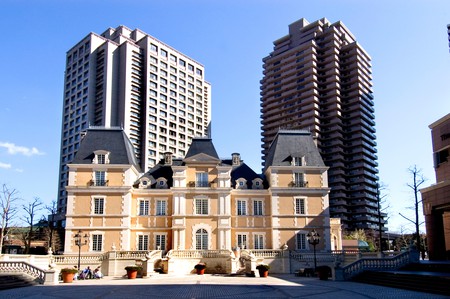 What else is there to do in Ebisu?

There are plenty of things to do in Ebisu. Yebisu Garden Place is well worth visiting. The complex is home to an excellent photographic art museum, a branch of Mitsukoshi department store, a cinema, a small museum about Yebisu Beer, a collection of restaurants and a 38th-floor observation deck for excellent views over the neighbourhood. The centre’s winter illuminations are top-notch, too. For nightlife beyond the bars, the Liquid Room in Ebisu is one of Tokyo’s best clubs and live-music venues. And, for those with time to spare, you can easily walk to Daikanyama from Ebisu to check out the cafés, boutiques and uber-fashionable T-Site bookstore. 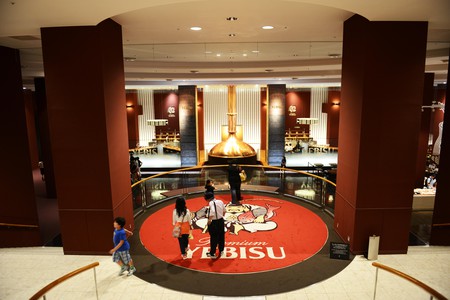