Top 10 Things to See and Do in Akita 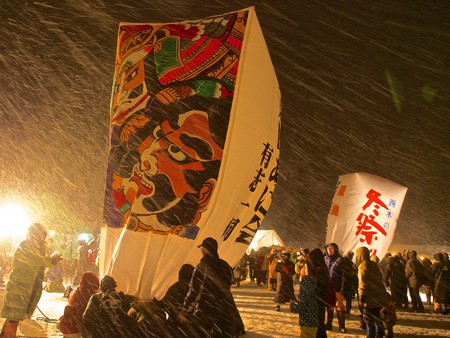 ​Akita may be one of the lesser-frequented destinations of Japan, yet this stunning prefecture located in the northern Tohoku region is home to verdant mountains, remote hot springs, and unique seasonal festivals. Here are just 10 of the prefecture’s many attractions to explore on your next visit to northern Japan.

Take a ride on the fastest shinkansen train

The E6 Series shinkansen bullet train, nicknamed the ‘Super Komachi’, travels at speeds up to 320 km/h (around 200 mph) on certain sections of the track. The Akita shinkansen train’s sleek appearance and incredible speed certainly feel like futuristic travel, and it can reach Akita City from Tokyo in as little as 3 hours and 45 minutes. 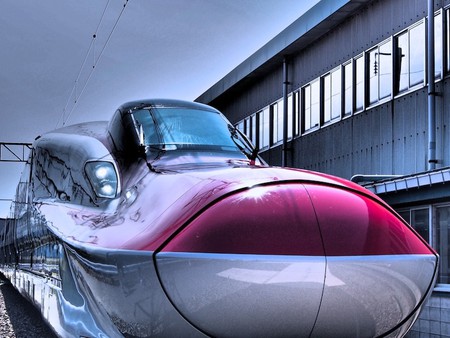 Akita, nicknamed the ‘land of sake’, is the biggest rice producing prefecture per capita in Japan and is home to dozens of artisan sake breweries. Locally harvested rice is combined with pure water from Akita rivers using cold brewing techniques during the winter, when the prefecture is covered in heavy snowfall.

Kiritanpo is a regional dish from Akita made with rice cakes that are toasted on skewers and added to a hot pot of chicken and seasonal vegetables. It’s eaten from fall to spring, but is especially popular in November after the annual rice harvest is complete. 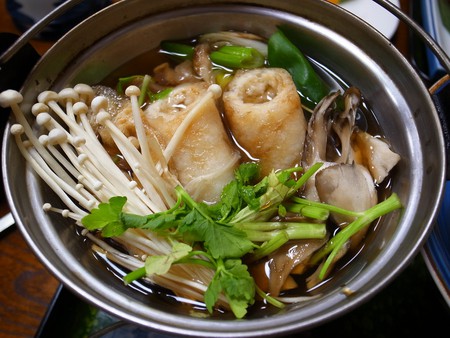 Akita’s Daisen City hosts a massive tug-of-war competition near Kariwano Station each year, featuring a 10-metric-ton rope that measures nearly 200 meters (656 feet) long. Thousands of people come together to compete in the event every February.

Learn all about the terrifying, yet industrious namahage

Don’t be too quick to refer to Akita’s local namahage as ‘demons’. Despite their nightmarish appearance, the creatures are more like deities or guardians which traditionally came down from the mountains to scare away bad spirits, check that children aren’t misbehaving, and make sure villagers are working hard to ensure a successful harvest in the coming year. 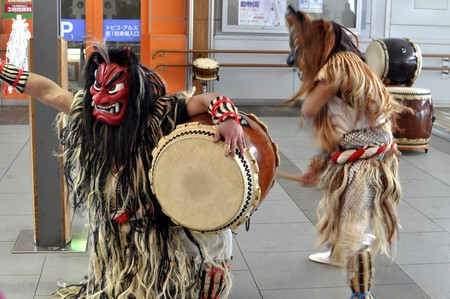 Launch a floating lantern at the Paper Balloon Festival of Kamihinokinai

This over-a-century old tradition features the launching of nearly a hundred paper balloons, decorated with images of samurai, geisha, and other traditional Japanese artwork. Visitors can write a wish on the balloons before they’re launched into the night.

Take a stroll through the samurai district of Kakunodate

This former castle town is famous for its remarkably well-preserved samurai district, which was once home to dozens of samurai families. Although the castle no longer stands, Kakunodate has hundreds of weeping cherry blossom trees that attract visitors in the late spring. 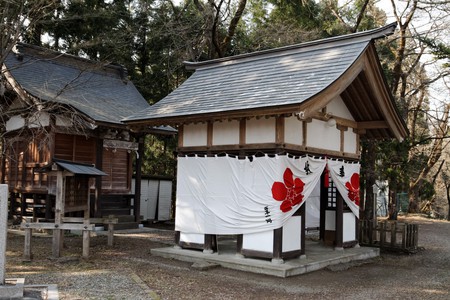 Snap a selfie at ‘Godzilla Rock’

The rock formations at the southern end of Oga Peninsula, located a short drive from Akita City, include one that looks uncannily like the iconic Japanese monster Godzilla. The tower that’s located nearby was rumored to be the location of a UFO sighting some years ago. 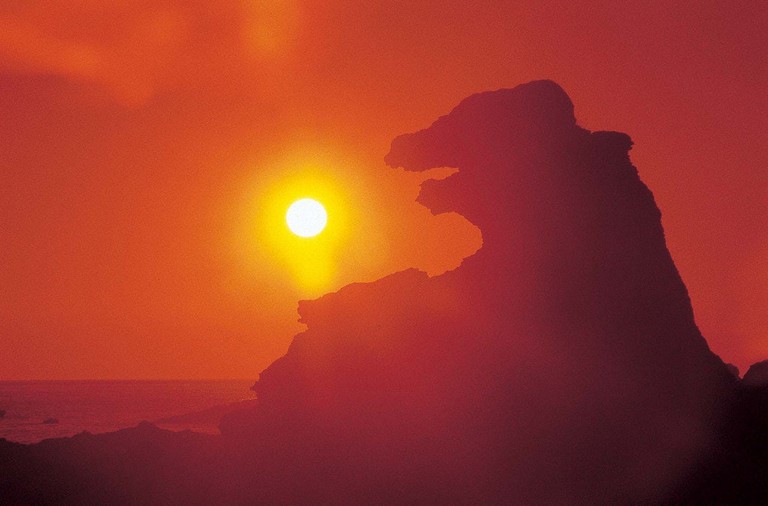 Inaniwa udon is one of three famous styles of udon noodle in Japan. Check out a factory tour to see it made using the traditional method without machines, and even try your own hand at making Akita’s famous udon at a noodle making workshop.

Located within the Towada-Hachimantai National Park, the village of Nyuto Onsen is a cluster of natural hot springs located on the mountainside of a quiet beech forest. What better place to get some R&R than the same hot springs that samurai once visited to recover from their injuries? 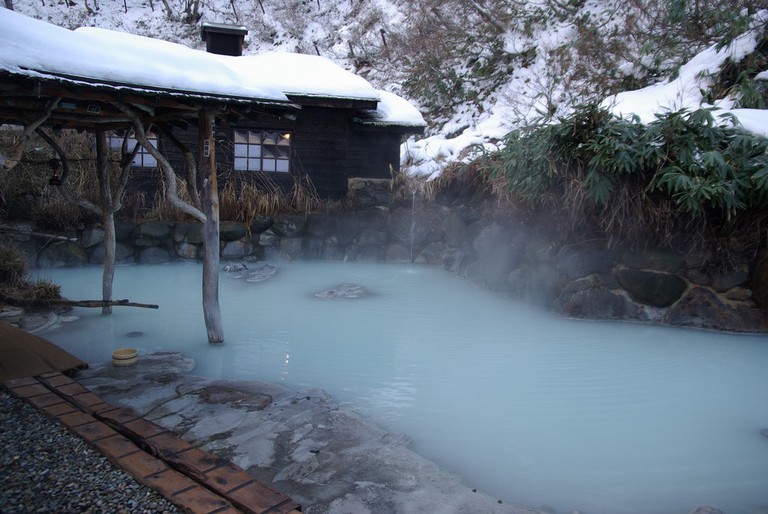