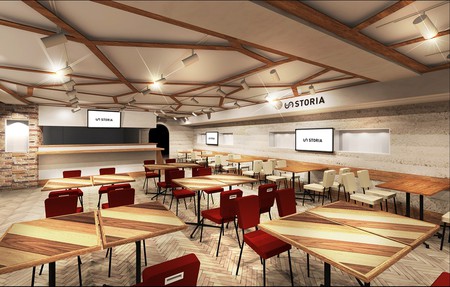 Square-Enix, of Final Fantasy and Kingdom Hearts fame, is set to open a new kind of cafe in Tokyo on October 5th. Storia, the name of this new e-sport cafe, spins the idea of a sports bar on its head. Instead of physical sports, patrons can watch e-sports unfold in real time. Is it time for a new era in sports entertainment in Tokyo?

Storia is the latest in dinner entertainment. The ‘theater cafe’ will host e-gaming tournaments on multiple flatscreens. Special events for tournaments are already planned, not unlike Super Bowl Sunday or the hockey playoffs in the world of physical sports. In addition to their own lineup, Storia will stream games from other publishers as well, so customers never need to worry about missing the latest StarCraft skirmish. 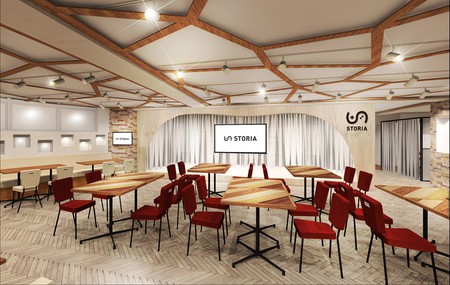 The time for a cafe like Storia to open has been a long time coming. The popularity of e-sports is on the rise, even in the West where theatre chains like Cineplex host live gaming tournaments for special events. For those who are unfamiliar with the concept, e-sports mean business. Popular games like DOTA and StarCraft have annual tournaments anywhere there are enough people who want to play. ‘LAN parties’ are huge exhibitions where players can choose to compete on the big screen for prize money or just bring their own equipment and play with their neighbours over local area network connection (hence the name).

‘Twitch’ is an increasingly popular video game streaming service, where anyone can set up a channel and stream their gameplay. Some players become so popular that they’re able to quit their jobs and live off the subscription and sponsorship revenue. With all this in mind, it’s easy to see where Storia fits in. They won’t have any trouble finding customers.

Storia wants to push e-sports into the mainstream and make coming together to watch games with your friends an unforgettable experience. According to the official website, the inspiration for Storia’s name comes from the Italian word for ‘story’. With their new cafe, Square-Enix plans to deliver content using a variety of narratives and share ‘the best of the storia (story)’ to everyone.

Storia ‘theater cafe & dining’ opens on October 5th at 11 AM.