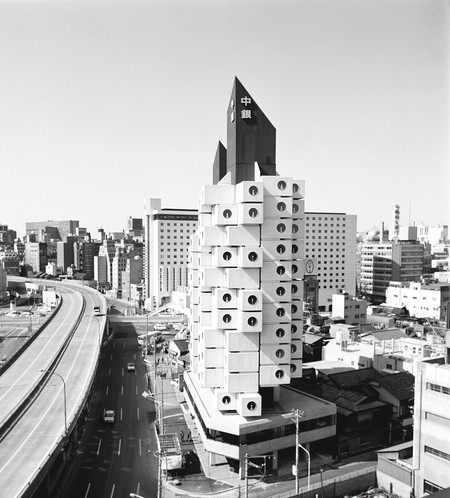 Tokyo is home to a hodgepodge of architectural styles, but its unorthodox use of concrete has resulted in some of the city’s most alluring and bizarre buildings. Most famous is undoubtedly the Lego-like Nakagin Capsule Tower, but there are many lesser-known constructions worth exploring.

This striking tower by Kisho Kurokawa is archetypal of Metabolist architecture – a Japanese movement that designed modular-style buildings that had the potential to constantly adapt and evolve rather than remaining static. The building has 140 ‘plug-in’ capsules that were prefabricated off site – interiors and all – which were simply craned into place. They offered businessmen a pied-à-terre for the working week in order to address Tokyo’s overcrowding.

Designed for the architect himself, this house was built on a tiny triangular plot that was on the outskirts of Tokyo at the time. The six-storey concrete structure is now at the heart of one of the city’s busiest and most expensive districts, with the surrounding low-lying homes replaced with buildings that now dwarf Tower House. Azuma sought new models of urban dwelling as alternatives to mass-produced housing complexes. 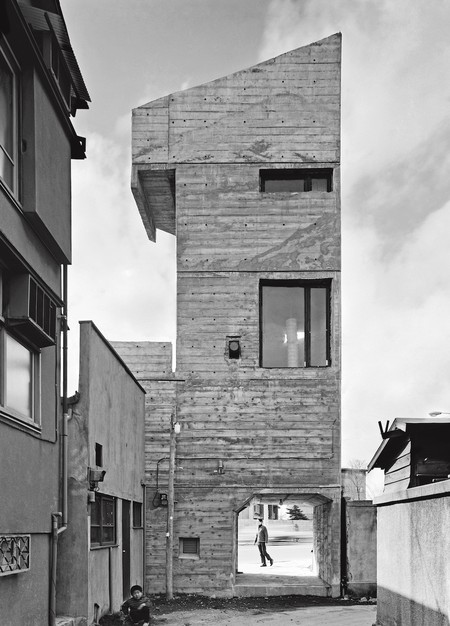 This building by innovative Pritzker Prize-winning Conceptual architect Toyo Ito was one of his much smaller and deeply personal commissions. Set right next to his own house, the home was built for his recently widowed sister and her children. The U-shaped property was designed to be a sanctuary from the outside world in which to heal, with a private courtyard at its heart, wrapped by reinforced concrete. The project was demolished 21 years later as the family’s grief had passed, nurtured by this peaceful composition. 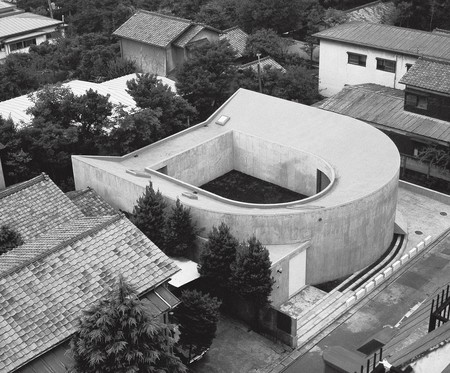 The Times in London dubbed Tokyo’s 1964 Summer Olympics the “Science-Fiction Olympics” due to the introduction of high-tech gadgetry, and the architecture was in the same futuristic vein. Yoshinobu Ashihara had worked with Bauhaus architect Marcel Breuer in his early career, which ultimately influenced this design, as well as drawing references from his heritage. The pagoda-style tower, which became a landmark of the Olympic Games, was illuminated at night like a glowing totem. It’s still lit up at Christmas to this day, but now its béton brut has been painted white. 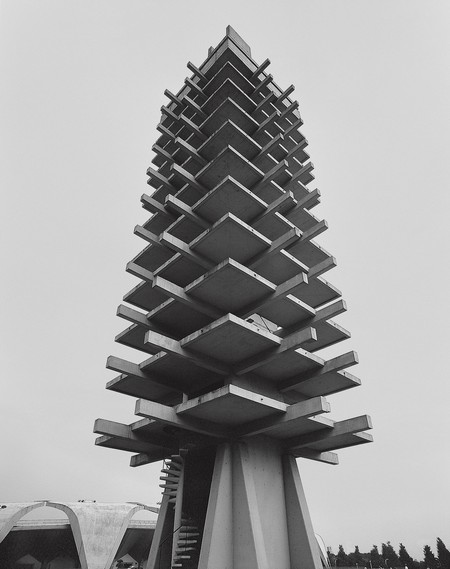 This family home is shaped by its tiny site and desire for maximised space. The monolithic volume made out of shutter-marked concrete may appear quite austere and dark from the outside, but the interiors push upwards and outwards to gain more room on the upper levels where the main living spaces are, while the bedrooms and bathrooms are situated in the more intimate lower levels. 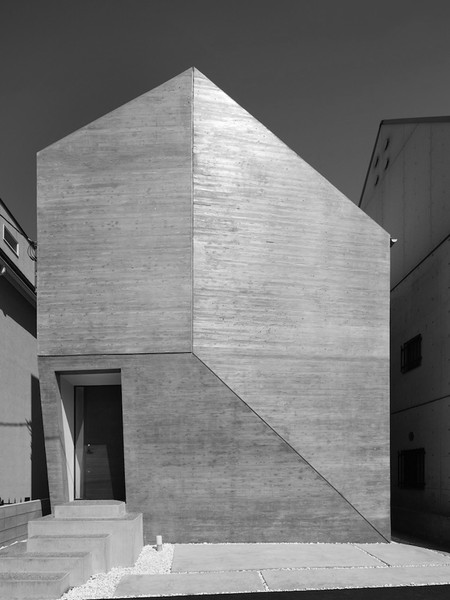 ‘On the Cherry Blossoms’ House

This house was designed around two beautiful trees in the park opposite, which display clouds of pink blossom in spring. Architect Junichi Sampei, known for creating spectacular homes in tricky urban sites, was called upon to build on this connection with nature, while also maximising light and space. Each floor branches out from a central staircase, with the house growing in size the further up you go – the main open-plan living space is on the second floor with floor-to-ceiling windows providing direct views of the blossom trees below. 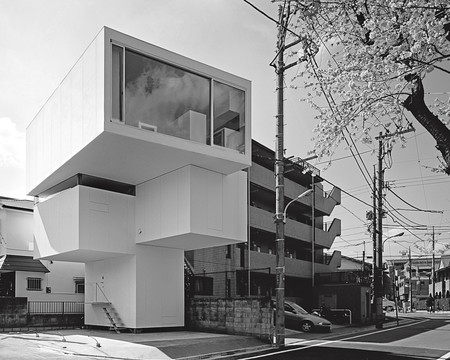 Designed by another leading figure of the Metabolists, Kiyonori Kikutake, this building is “an organic shape that expresses the importance and value of life, the importance of peace”, according to the architect. The memorial museum commemorates those who suffered and died during and after World War II in Japan, with around 18,000 objects on display. Its windowless, ribbed exterior may appear sombre, but it appears to shimmer and dance in the sun as reflections of light from neighbouring buildings animates its surface. 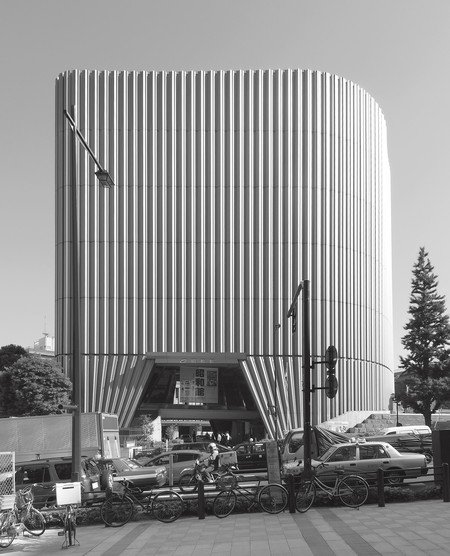 These buildings feature in Phaidon’s book, Atlas of Brutalist Architecture, a monumental record of more than 850 Brutalist buildings found in over 100 countries. Buy your copy here. 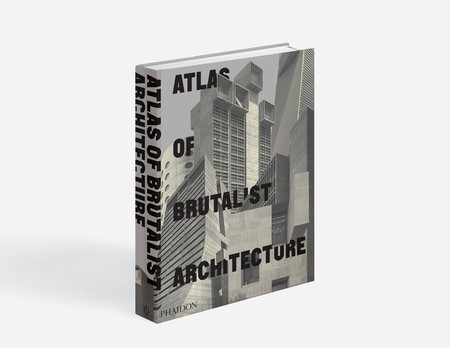 Atlas of Brutalist Architecture, published by Phaidon | © Phaidon
Give us feedback